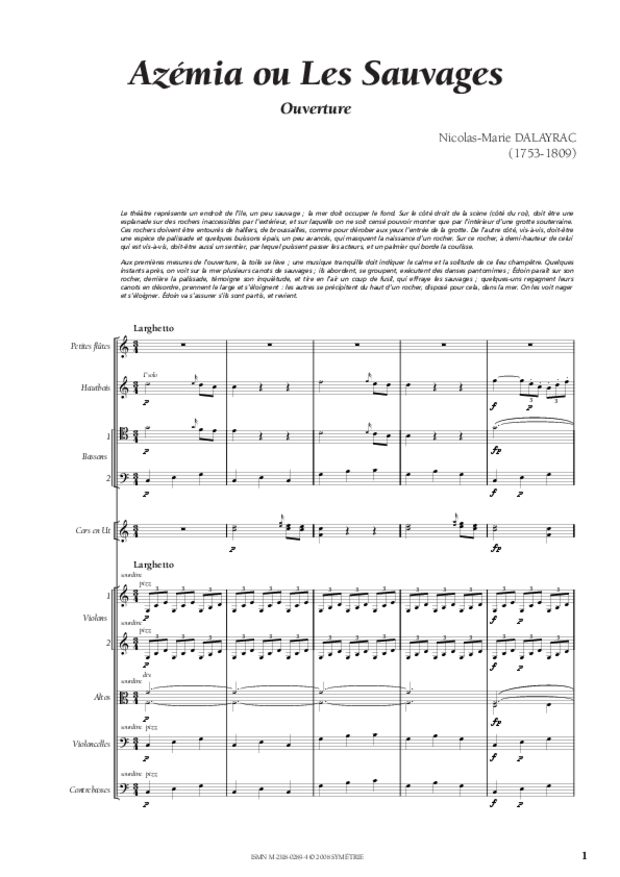 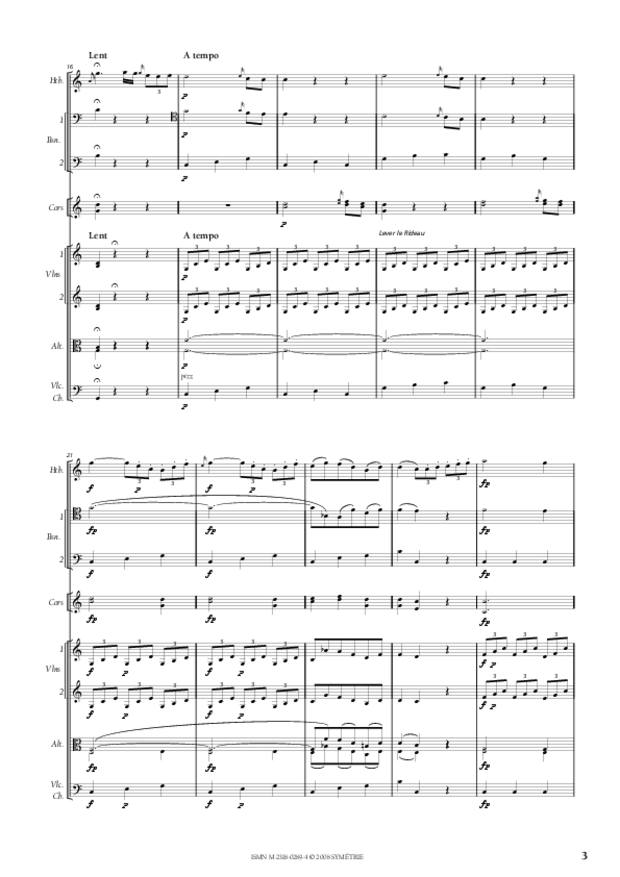 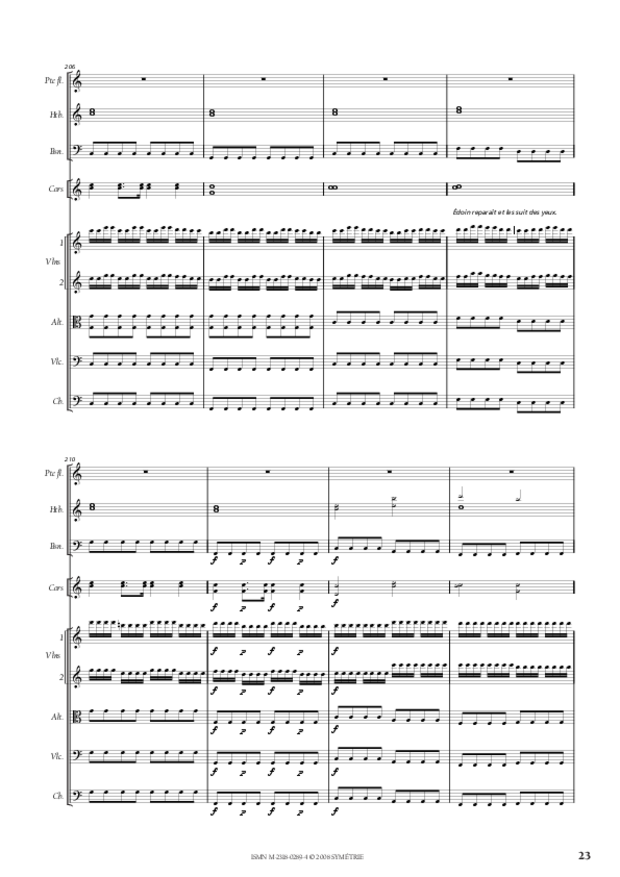 When Azémia ou Les Sauvages is created at the Comédie-Italienne in Paris on May 3rd, 1787, the opéra comique is a genre in full development, fostered by the uprising publishing industry, the travelling of touring companies and the multiplication of theatres in the Provinces. This is Dalayrac’s 6th opéra-comique and his 3rd collaboration with librettist Ange-Étienne-Xavier Poisson de La Chabeaussière.

A new version in verses titled Azémia ou Le Nouveau Robinson was given in Fontainebleau in 1786 without meeting the expected success. There were lengths, inconsistencies in the synopsis, and the music failed to convince the public. The composer made important modifications: the work was set in prose and became Azémia ou Les Sauvages; Sir Richard, the Englishman castaway on the island, was renamed Édouin and, as Dalayrac himself precised it, “the end of the second act, the march of the third act, the finale, everything is changed, no more fire, no more ship, no more inconvenience.” As such, the new plot of Azémia, the catching melodies, the exotic sets and the casting with the famous Mrs Dugazon in the title role were more to the taste of the audience of the Comédie-Italienne.

The overture fulfills its dramatic role in setting the plot and announcing the future events. Dalayrac proves to be original by using pantomime, ballet beeing used until now in scenes concluding an opera or an act. Pantomine has a major role throughout the opera for the composer uses it every time the Savages appear. Dance is also important through the quote of the “Dance of the Savages”, from Les Indes galantes by Jean-Philippe Rameau.

Quoting excerpts of famous works was a rather common practice in the opéra comique genre, and Dalayrac used this well-known melody in a parodic view. There is a certain liberty compared to the model: in the overture, the theme normally at the upper part is given to the bass and made in dotted rhythm. There is another “primitive” dance theme in act 3 scene 4, when the indigenous are circling the captive Spanish sailors. In this excerpt, the Savages are singing on the invented words “yak mala” on a very limited scale of notes and in a repeated rhythm.

Azémia ou Les Sauvages is one of the great successes of Dalayrac before the French Revolution with L’Éclipse totale (1782), Le Corsaire (1783) and Nina (1786). This opéra comique has been performed after the composers’s death, notably in 1812 at the Théâtre de l’Opéra-Comique with this time Émilie Gavaudan in the title role.

Marie Ramilijaona, under the scientific direction of Pierre Pascal,
(Music and Musicology Department of the UFR ALL – Metz of the Lorraine University)