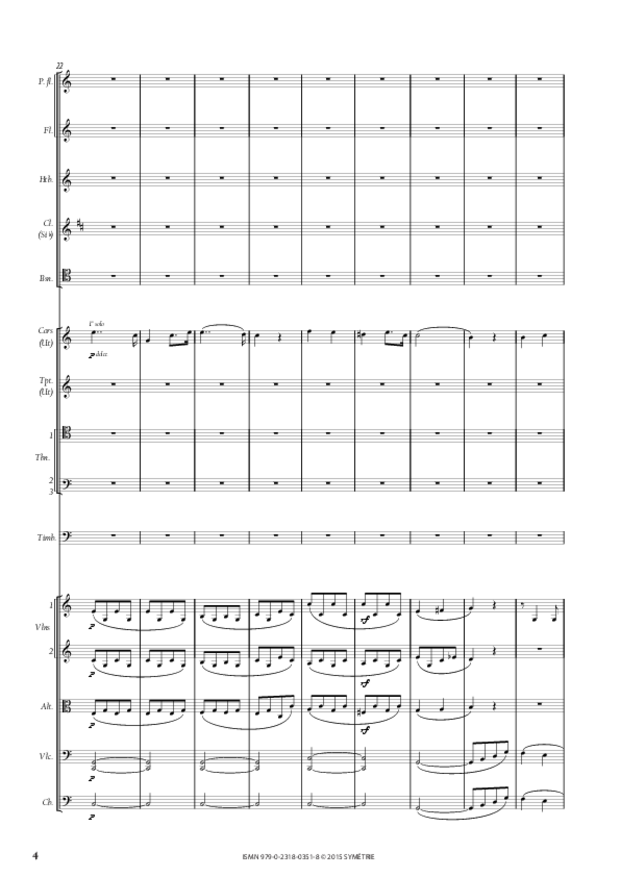 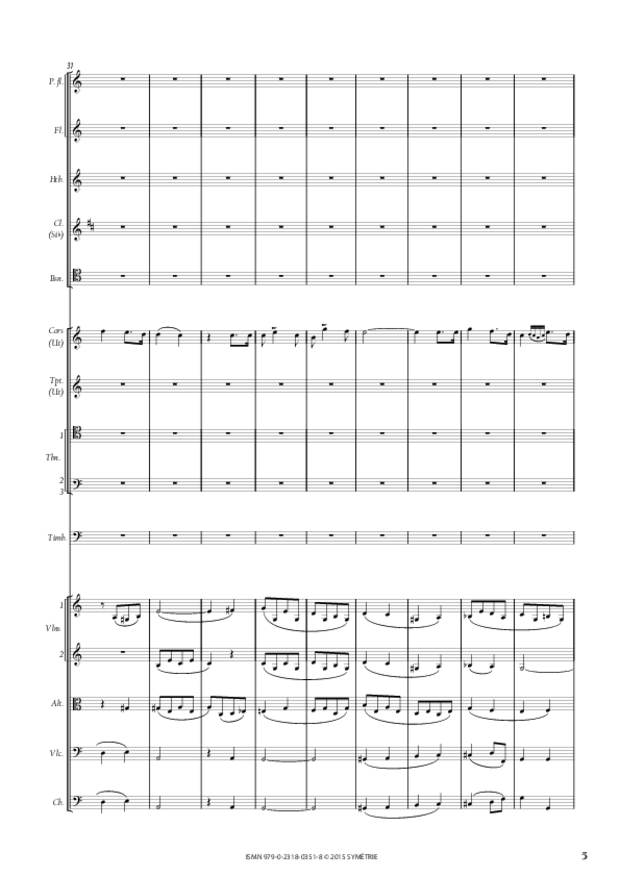 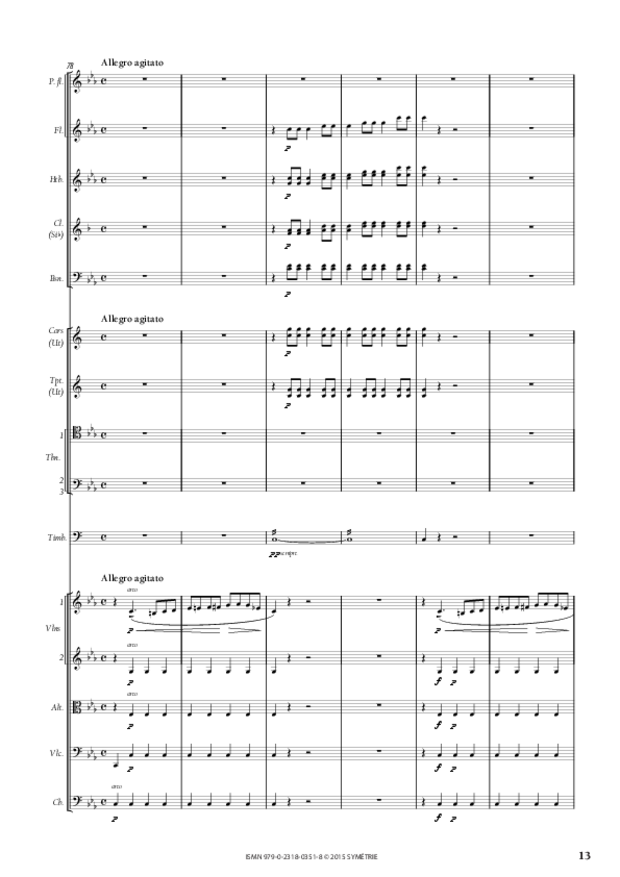 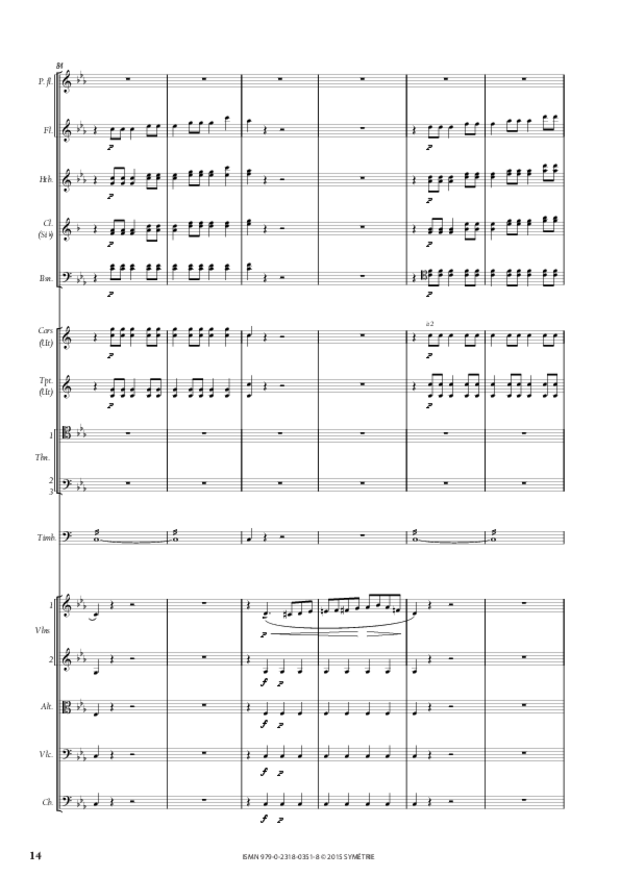 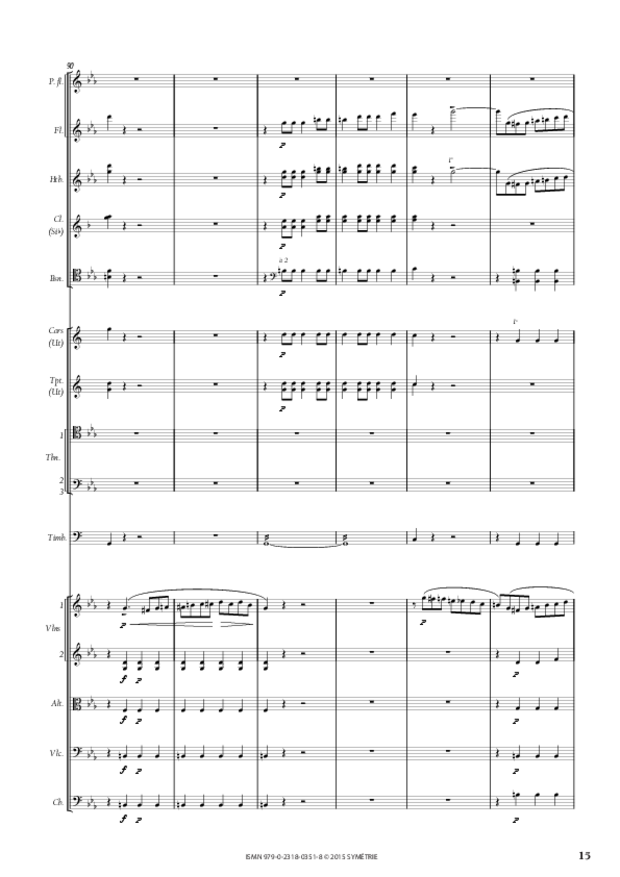 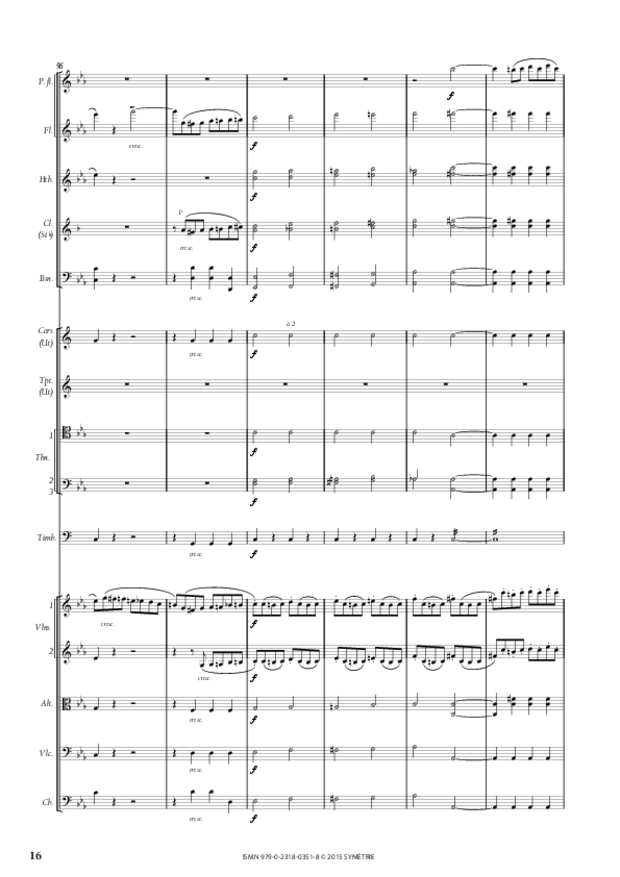 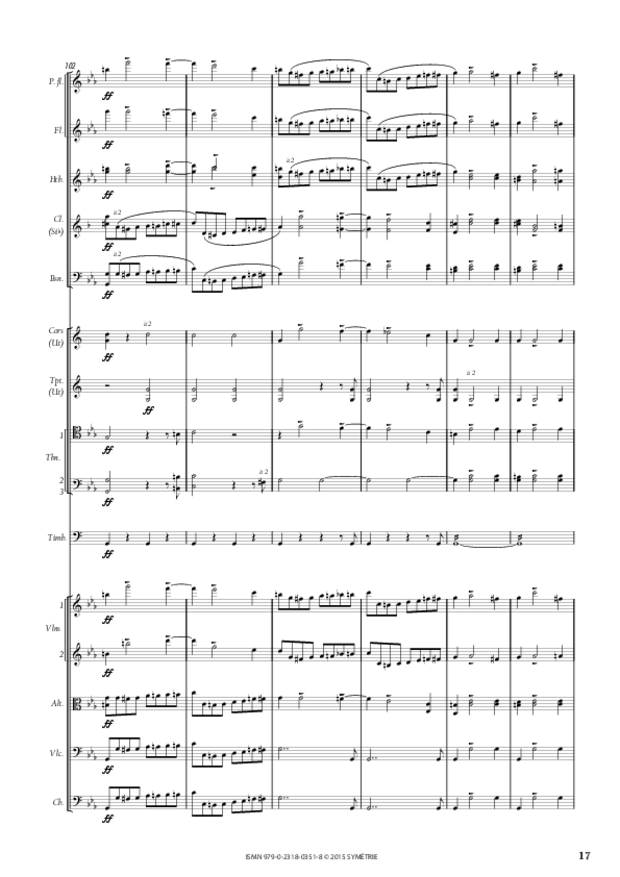 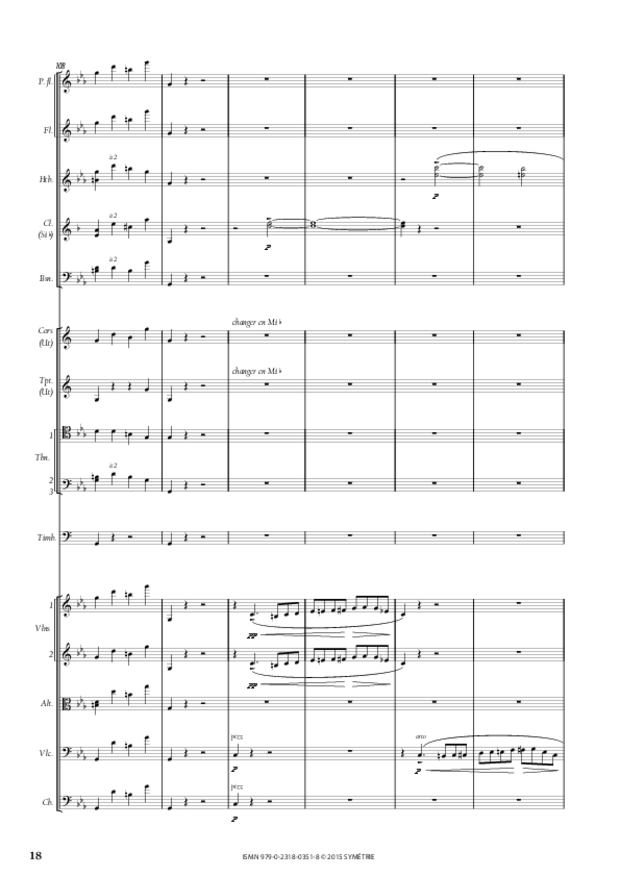 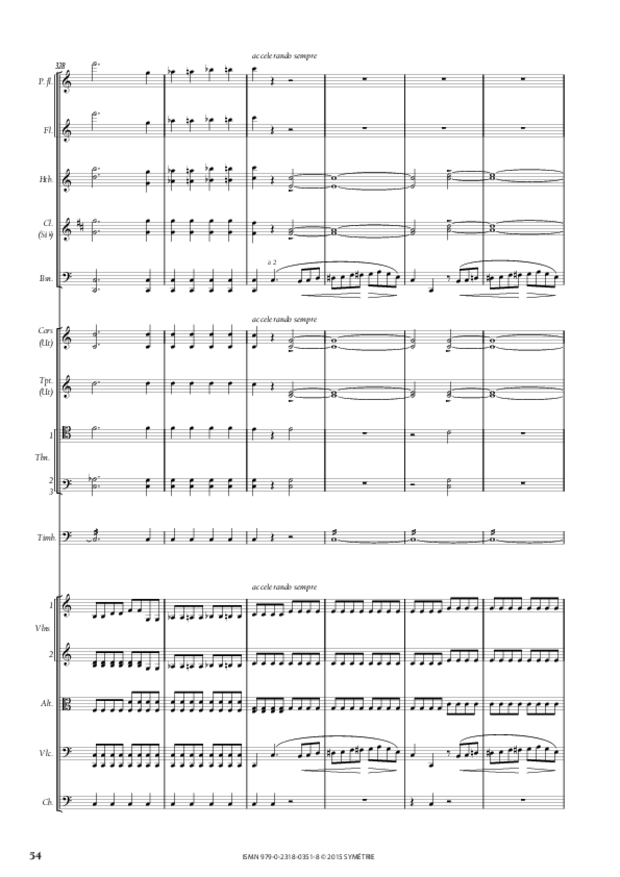 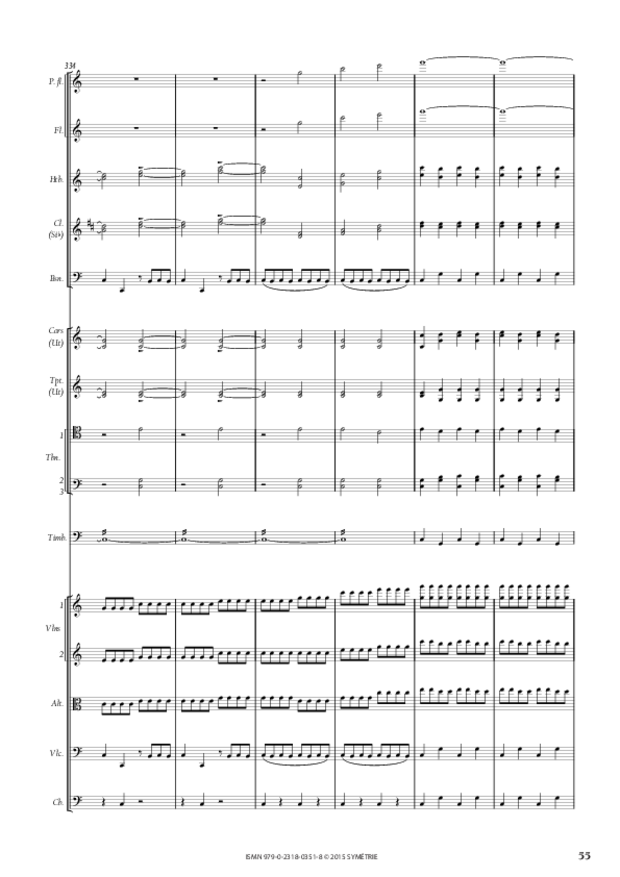 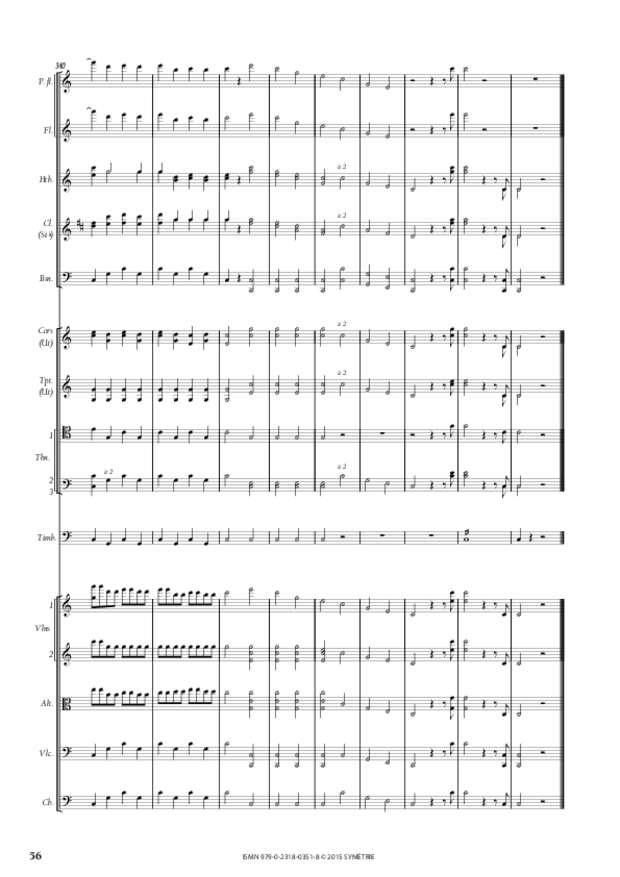 Le Colporteur ou L’Enfant du bûcheron (The Peddler or The Lumberjack’s Son) is the second of Onslow’s three operas; it was composed in 1826 and first performed at the Opéra-Comique on 22 November 1827. The libretto was written by the famous Eugène de Planard (1783-1853) who had collaborated with composers like Boieldieu, Auber or Halévy. Set in an imaginary Russia, this is the story of the adventures of Alexis, a young Crown prince to the Czar. After eluding a scoundrel coveting the throne who had slaughtered the royal family, he is given to the care of a lumberjack unaware of his identity. A few years later during which he is searched by a henchman of the usurper disguised as a peddler, eventually stabbed, Alexis manages to overthrow the traitor and to recover his status; he becomes the Czar and marries a boatwoman he has long been in love with.

Reviews of the Colporteur were mixed: some praised the orchestra’s transparency, whereas some found it too heavy. Some lauded the sophistication of Onslow’s language, whereas some thought it lacked simplicity. The totally incredible libretto was related to the genre of the melodrama. The public reaction, for one, was more unanimous: “Conoisseurs were delighted; simple fans confessed without any shame their pleasure; the success was all the more obvious as it went ever increasing. At the third performance, there was not one empty seat in the theatre” one could read in the Journal des débats. The opera was performed 34 times between 1827 and 1830 in Paris, a figure betraying a real craze. It was also successful in the Provinces and was given in several other French cities, as well as in London, Brussels, Prague or Copenhagen. It was particularly successful in Germany. The libretto was translated in English, German and Danish. But this popularity did not last—as for most of the operatic repertoire of that time—and a few years later, the opera was no longer performed; on the other hand, its overture had remained frequently played. It is to be noted that some arias from the opera were transcribed for different instruments and today are still played and recorded (Entr’acte et Marche for piano by Friedrich Kalkbrenner, Introduction et Rondo for piano and flute by Friedrich Kuhlau, etc.).

This overture in C major shows a writing whose characteristic features sometimes stretch out from the typical conventions of the opera-comique. The harmonic writing is refined and the central part of this 3-part piece has the dark atmosphere of the homonymous C minor, innerved by a disturbing chromaticism. The expanded orchestration (no less than three trombones for example) judged by some commentators as “cacophonous” enhances the colors of the horn—exposing the very first theme of the overture,—and the clarinet, hence giving a particularly romantic color to the orchestra. This overture is indeed an interesting testimony of Onslow’s symphonic aesthetics, and reveals a typical attention for a subtle harmony and an expressive melody.