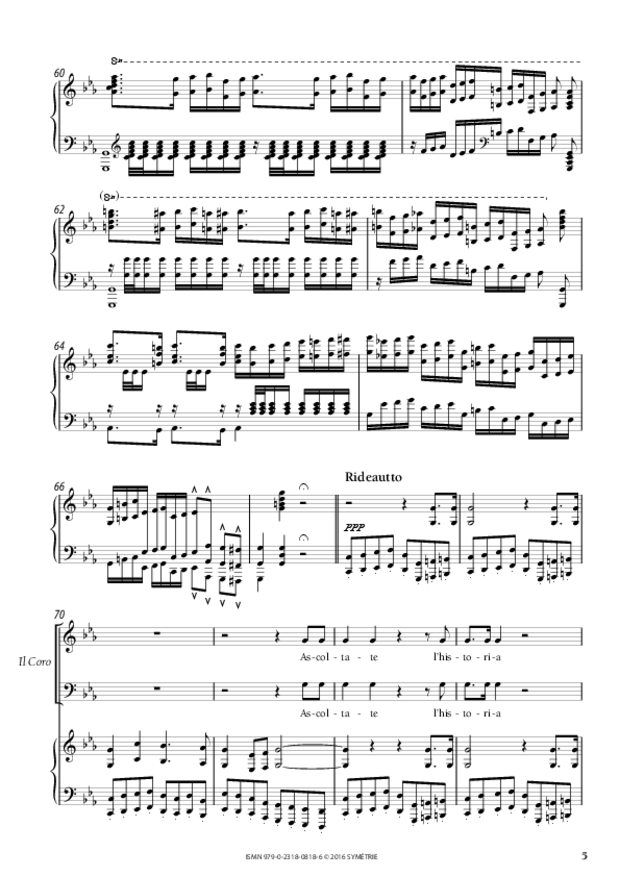 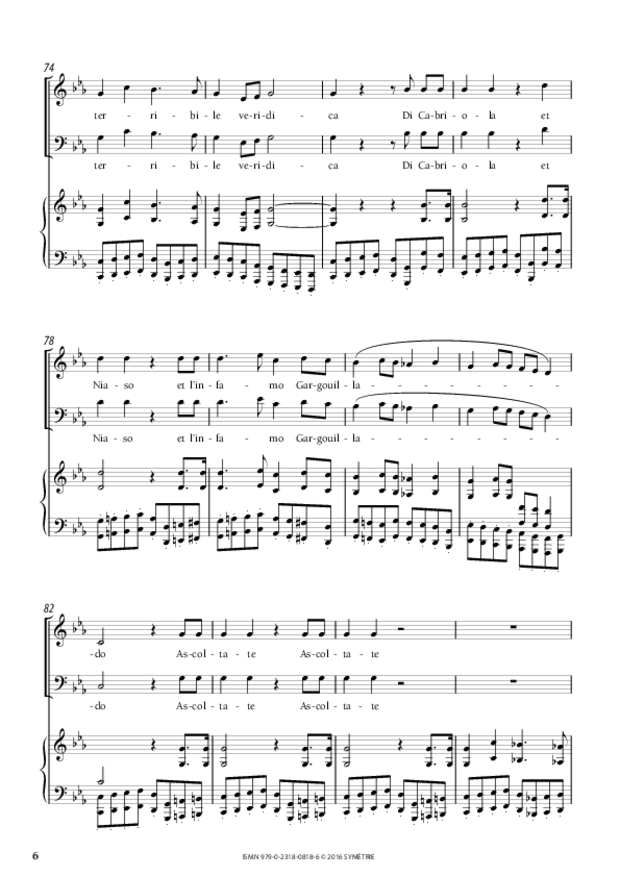 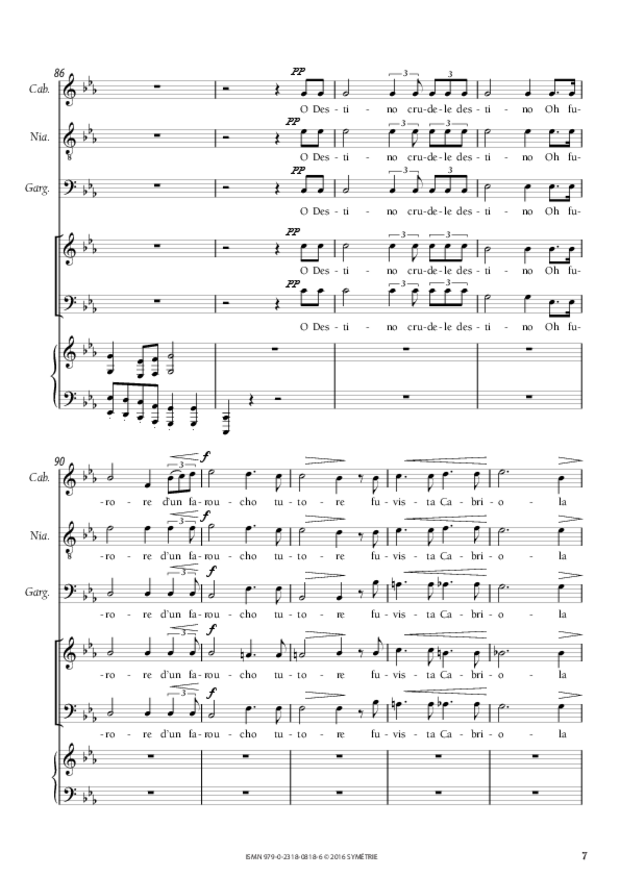 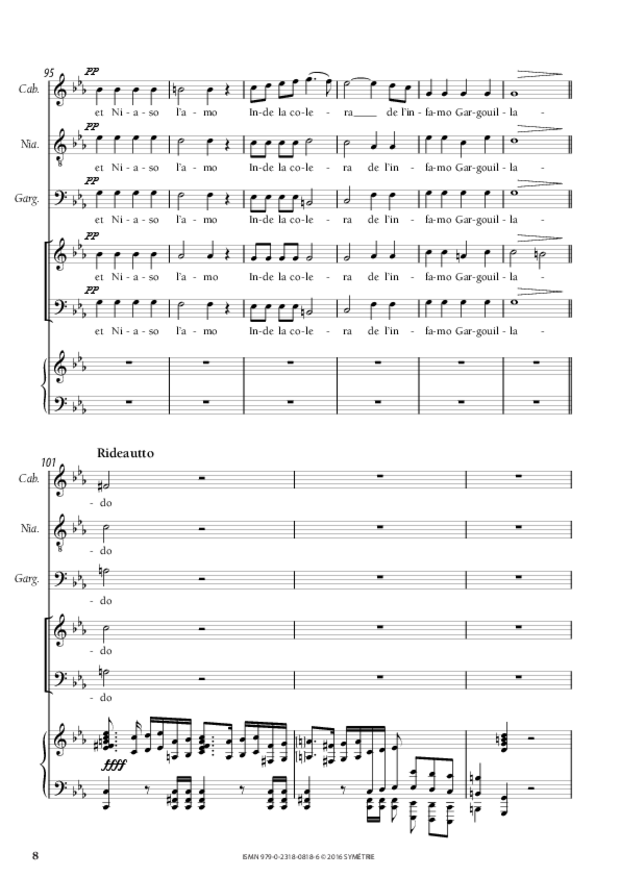 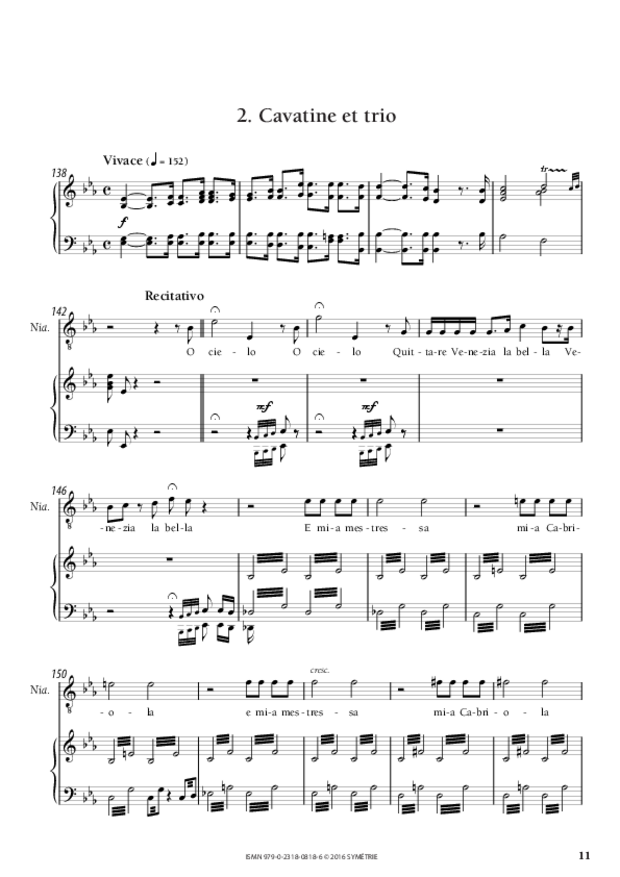 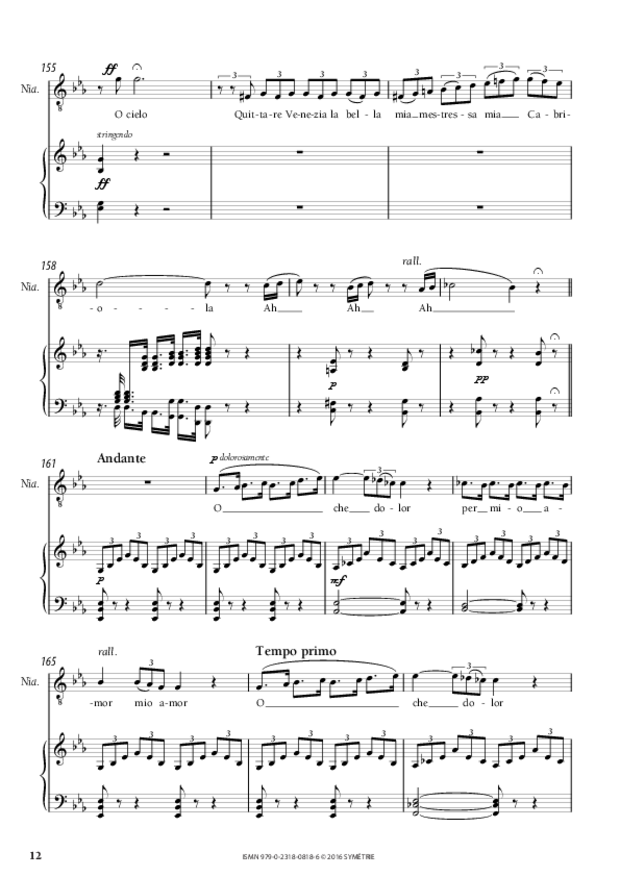 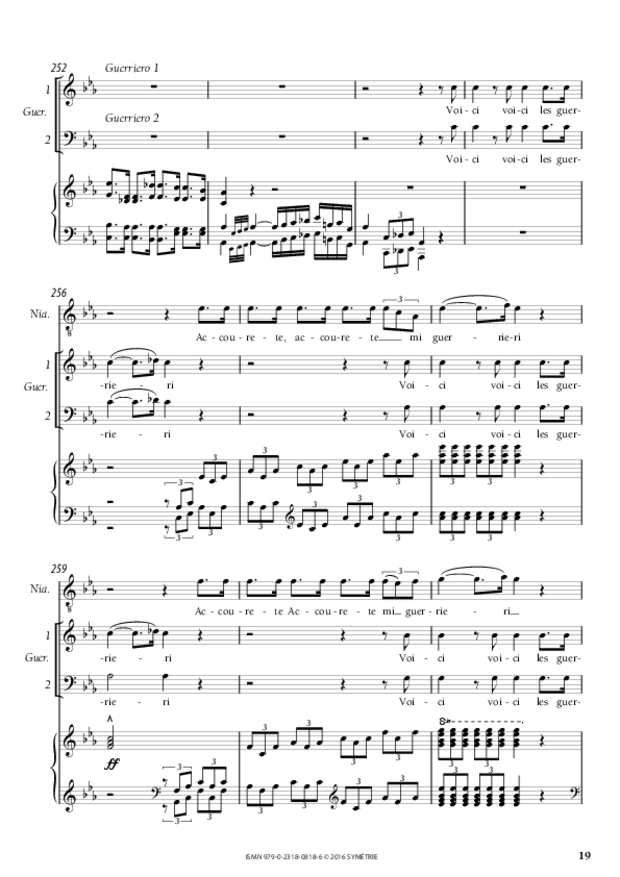 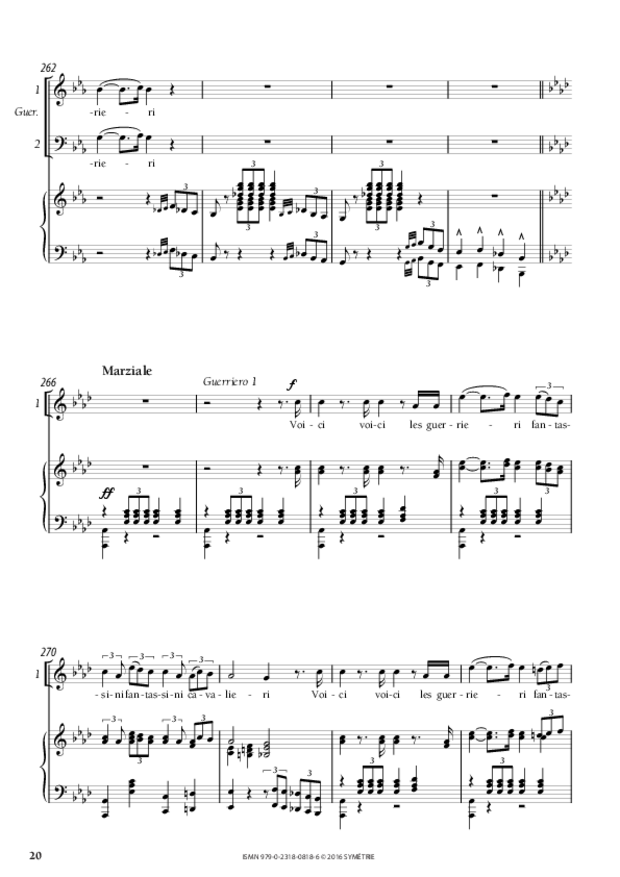 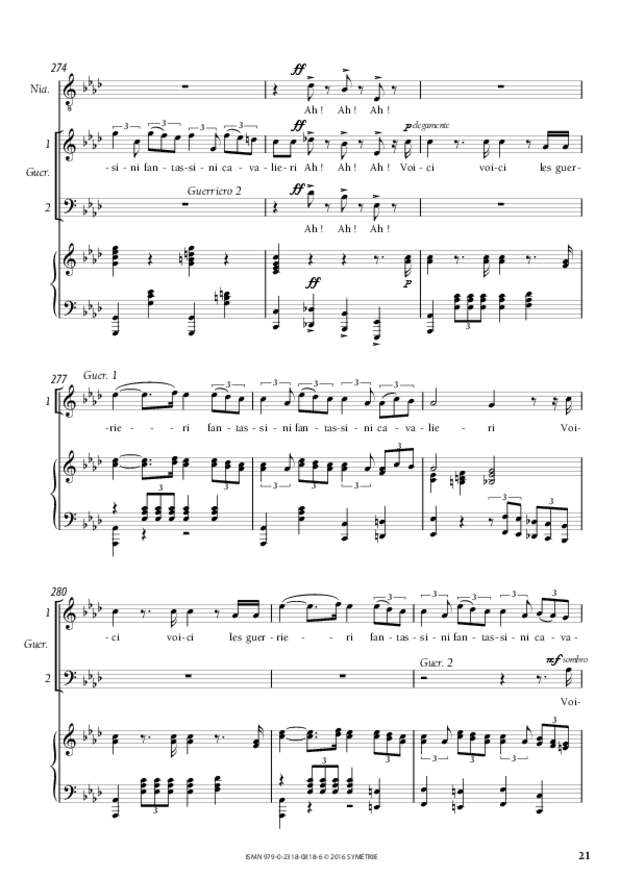 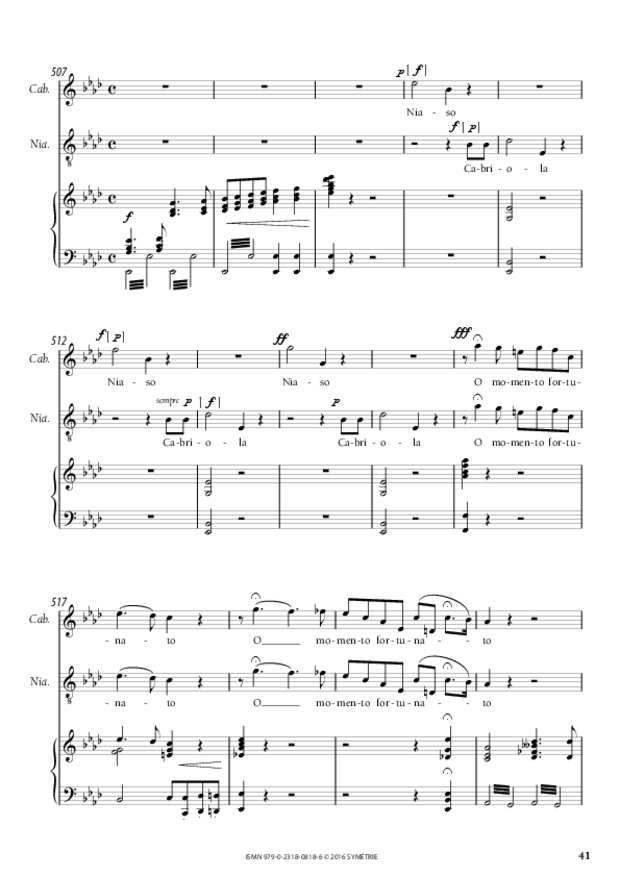 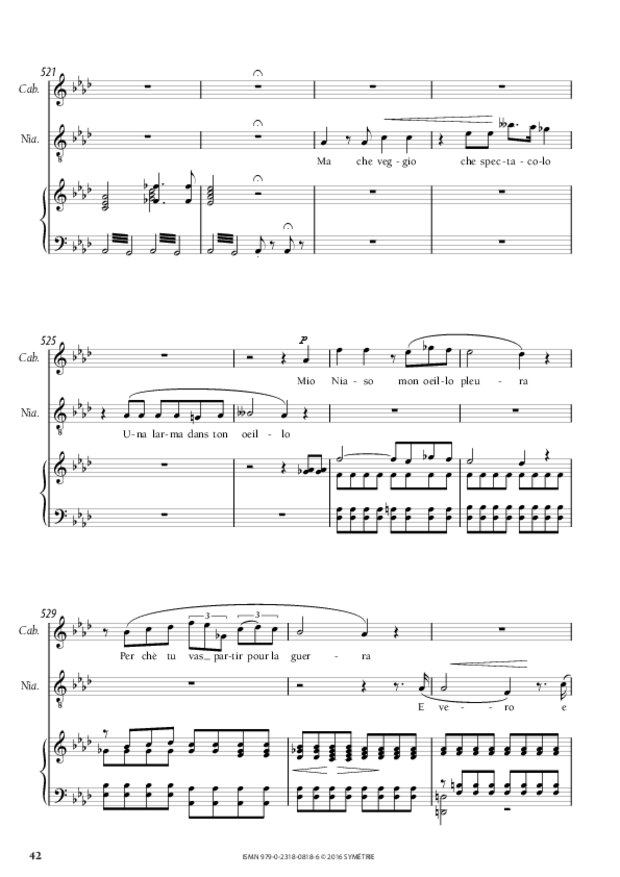 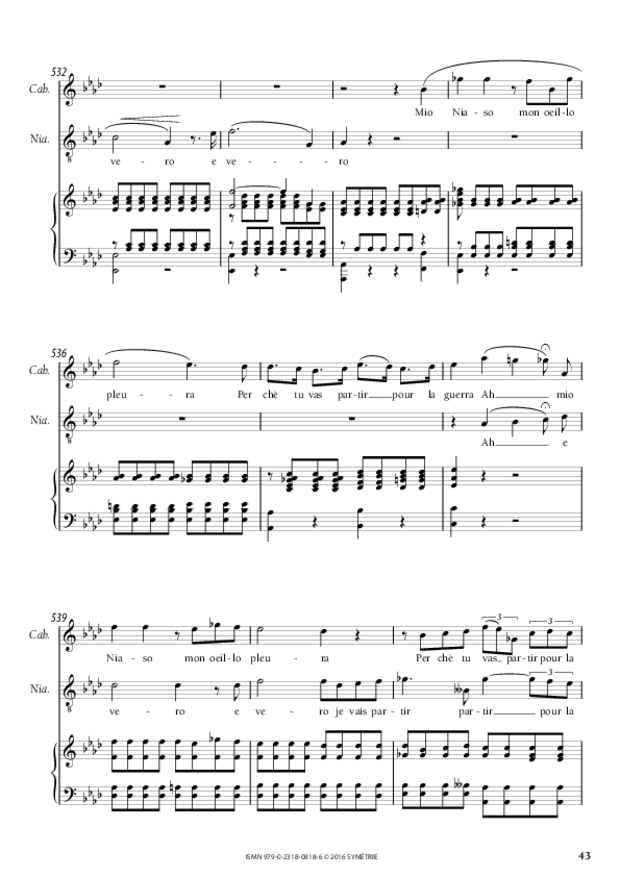 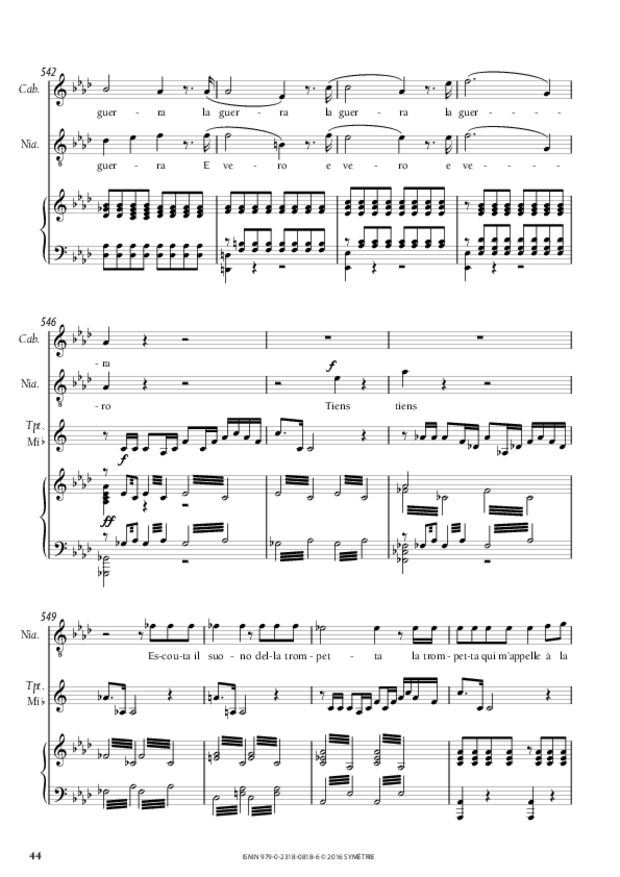 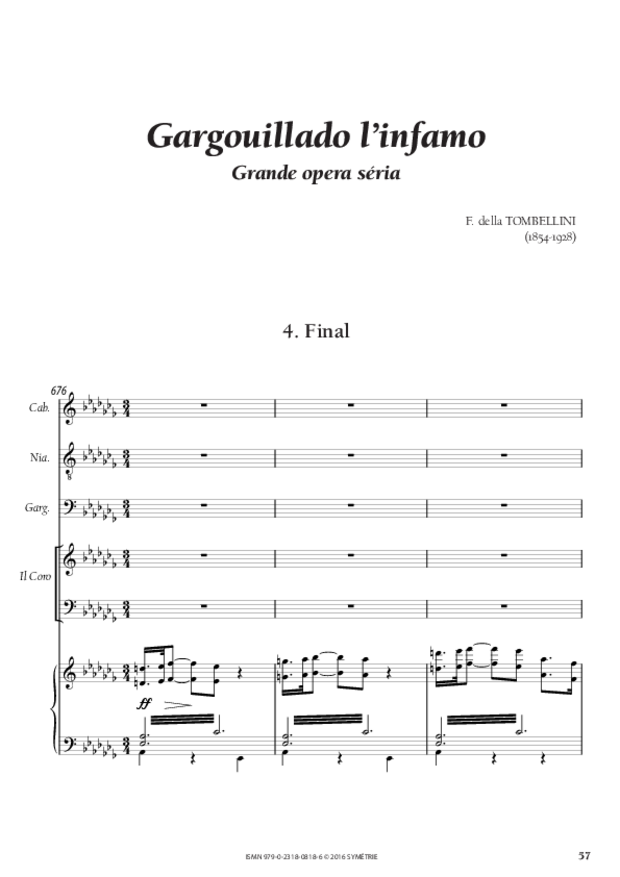 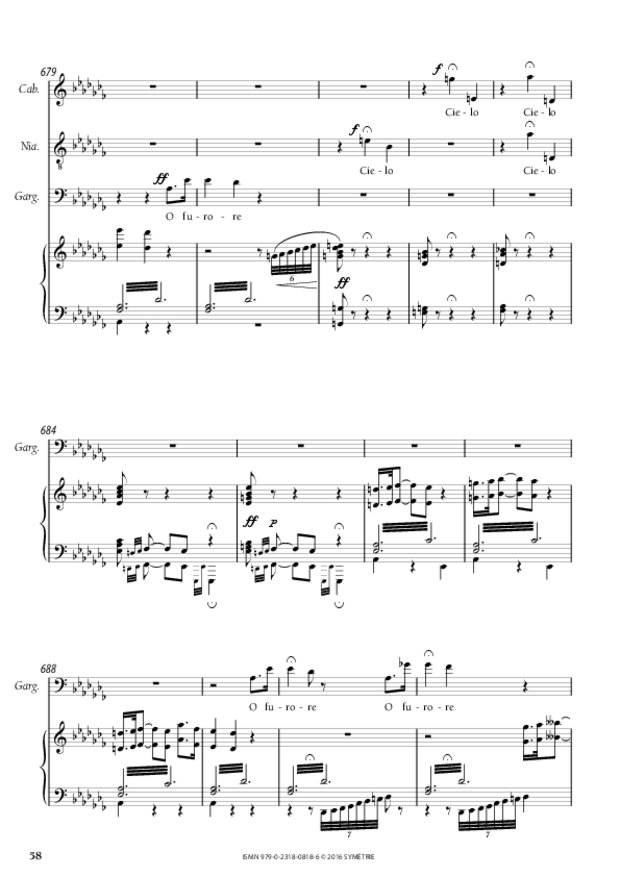 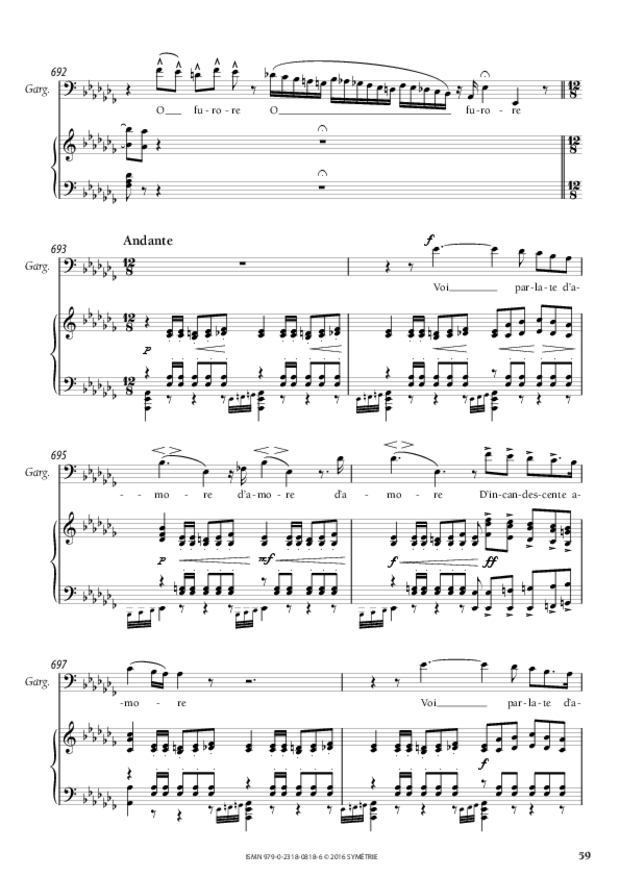 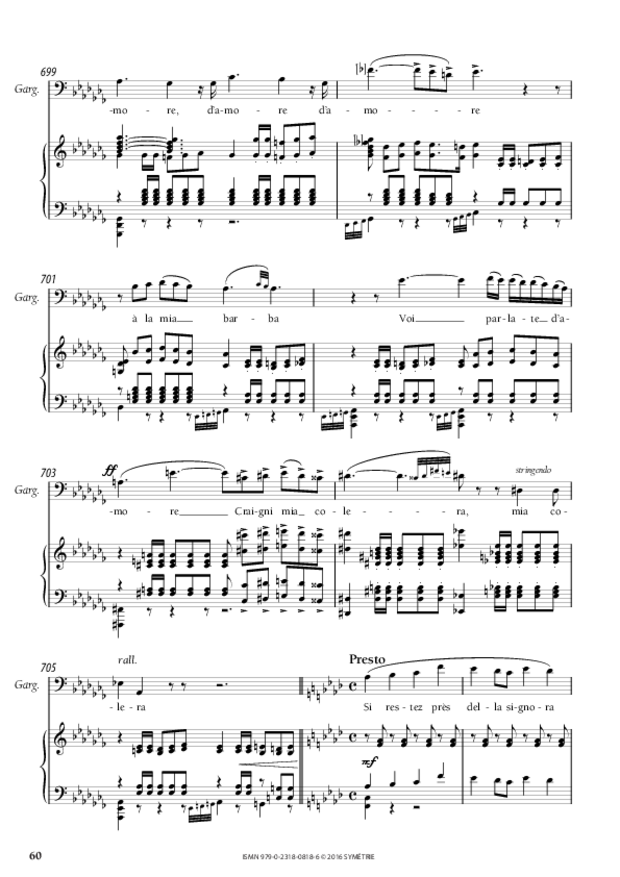 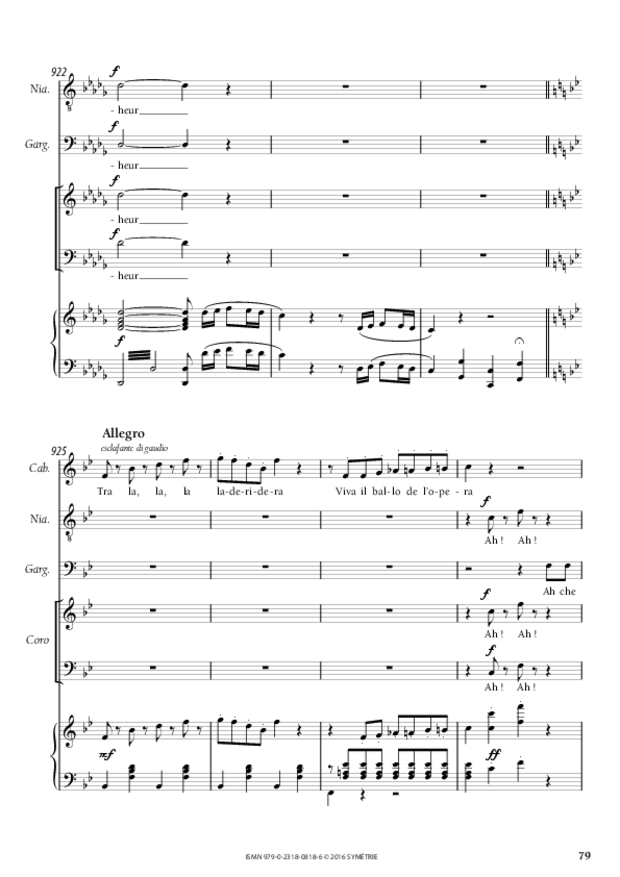 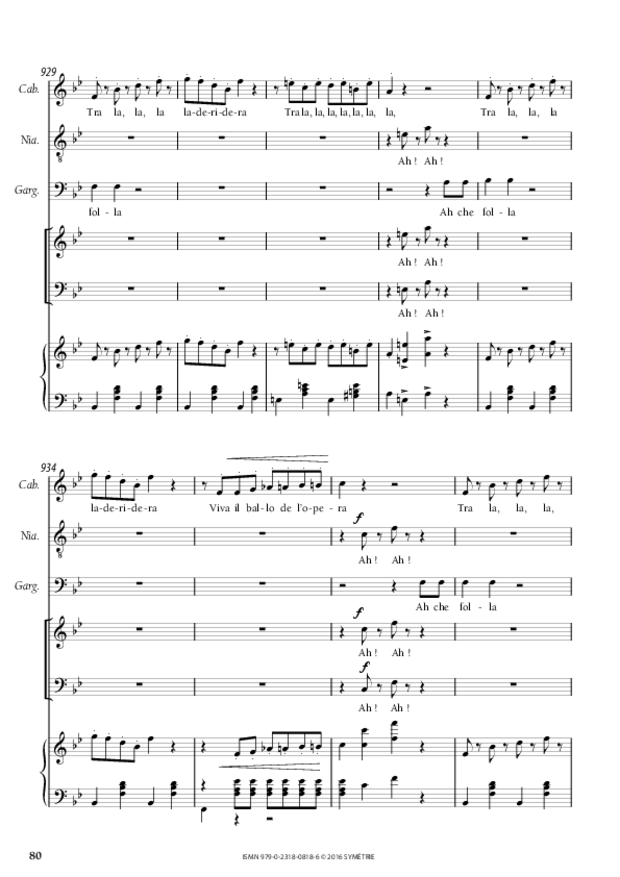 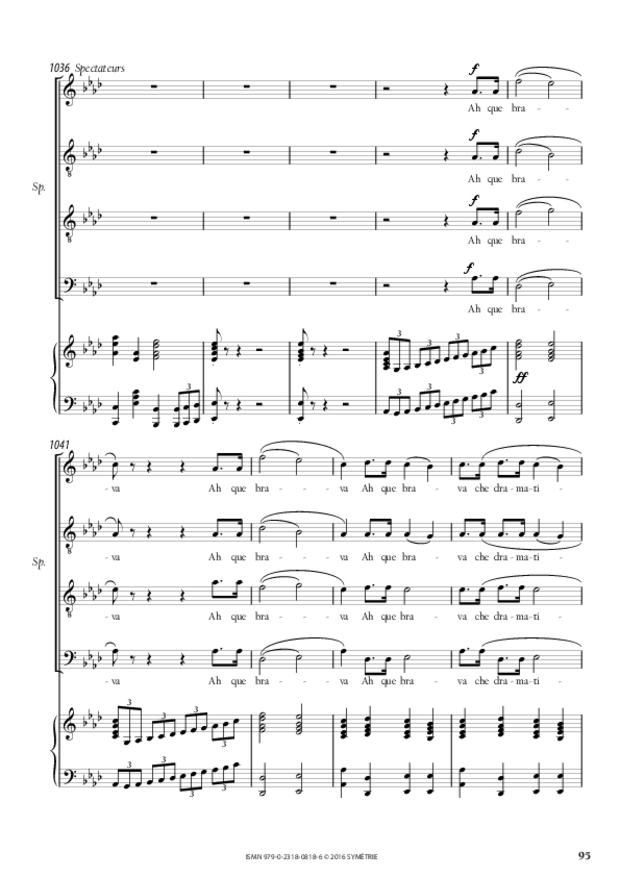 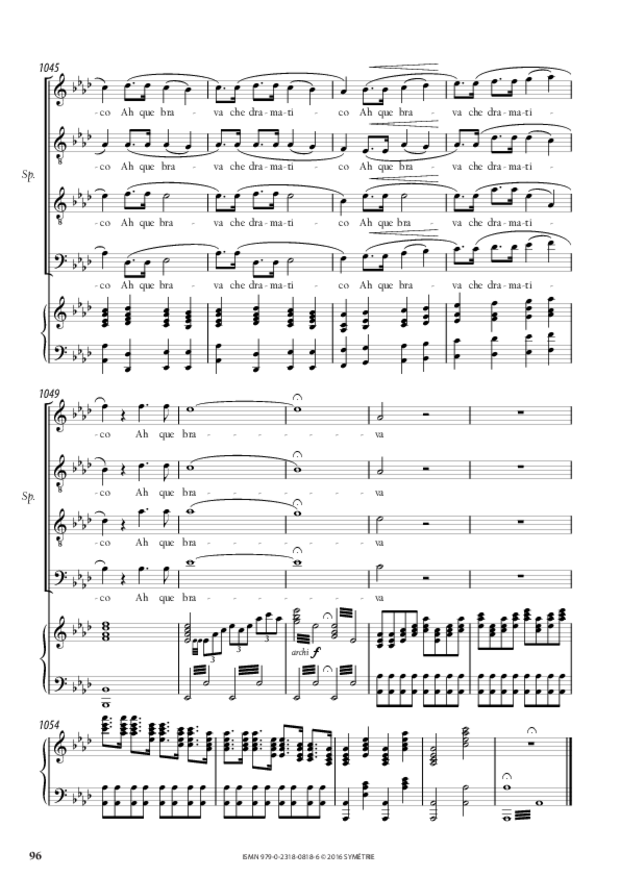 Gargouillado offers a successful testimony of an unknown genre, the “salon opera”. Written in the direct vein of Hervé and Offenbach, whose fame persist at the beginning of the Third Republic, La Tombelle’s opera testifies the fashion of Italian opera in France, as well as the discredit it suffered after 1870: under the influence of Wagner, young French composers rejected its vocal writing and its stereotyped situations, after their predecessors, from Auber to Thomas even Massenet, were much influenced by it. Gargouillado also testifies to the culture of La Tombelle who, despite his probable aversion for the Italian genre, knew it perfectly. A highly successful parody, Gargouillado therefore occupies an important place in the composer’s catalogue, marked by its variety and a tireless curiosity.