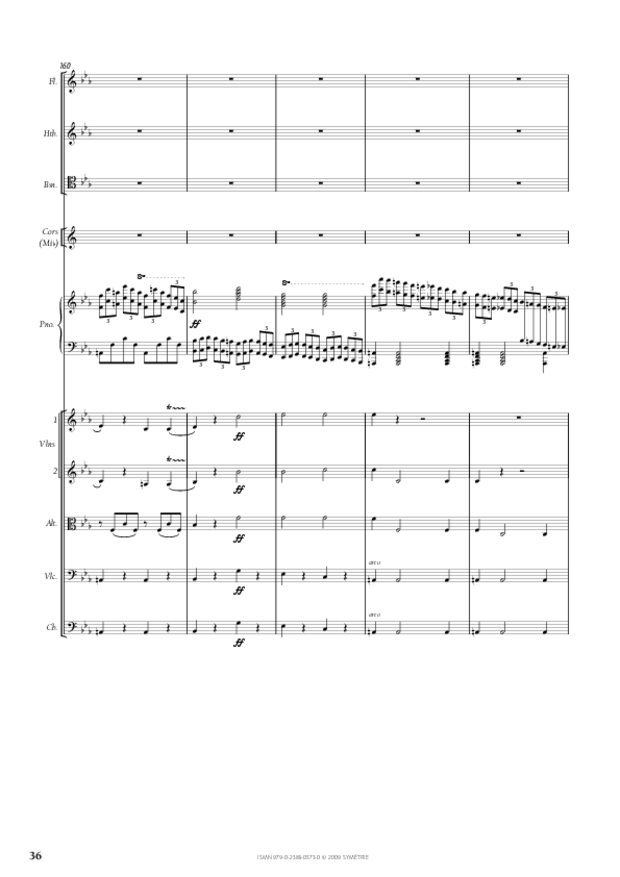 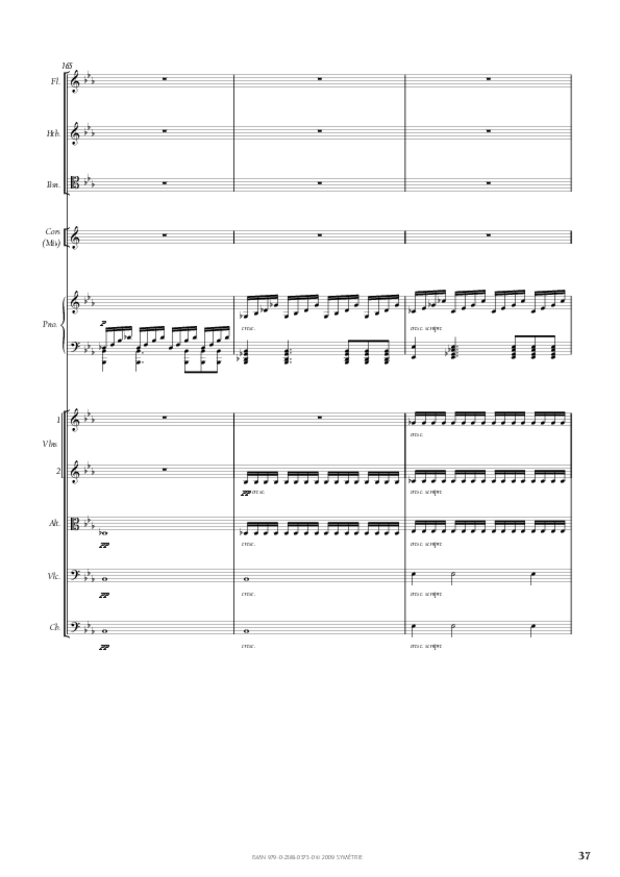 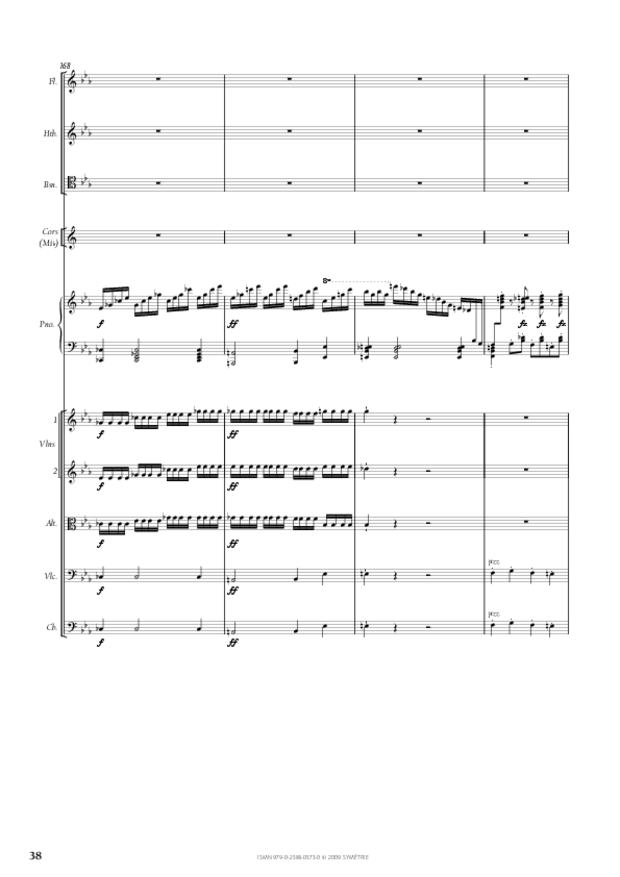 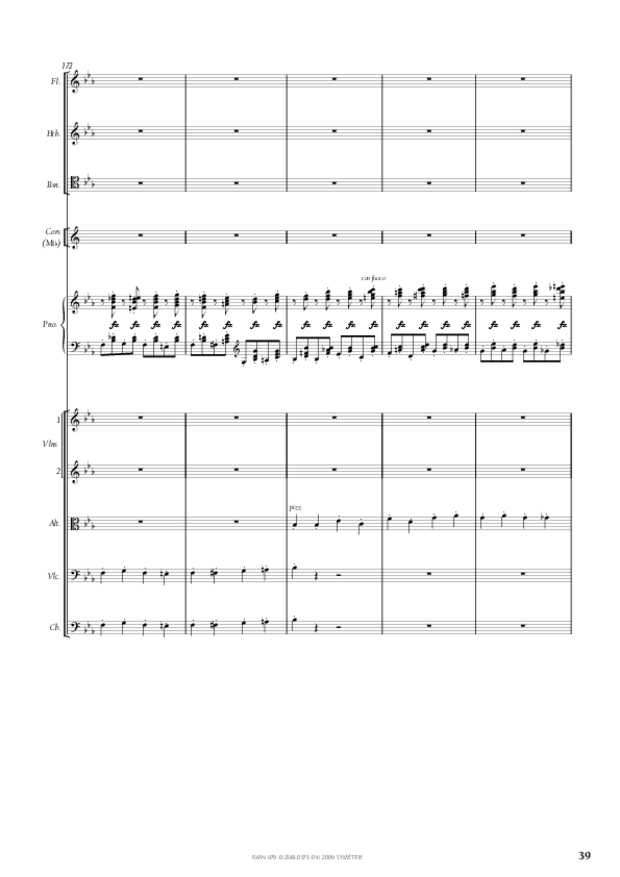 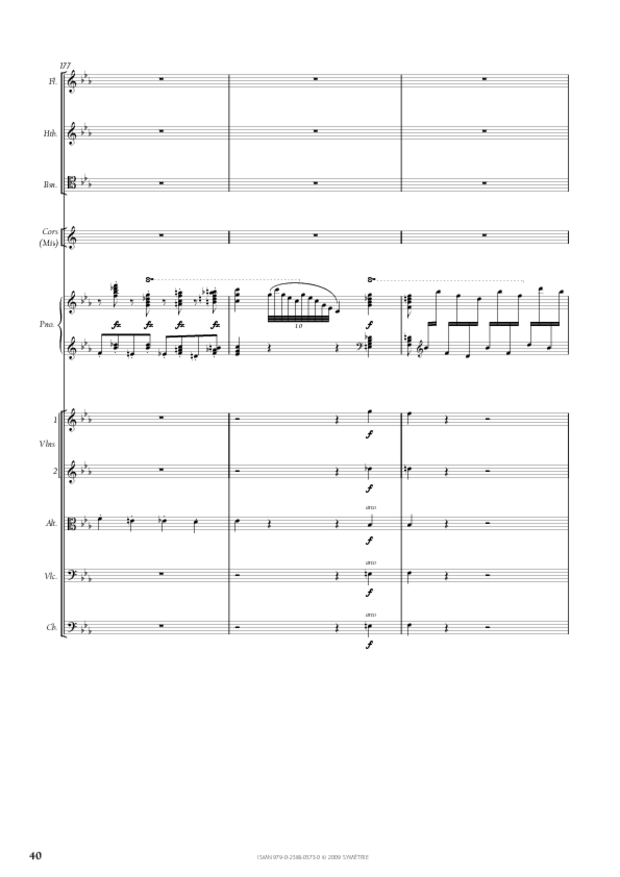 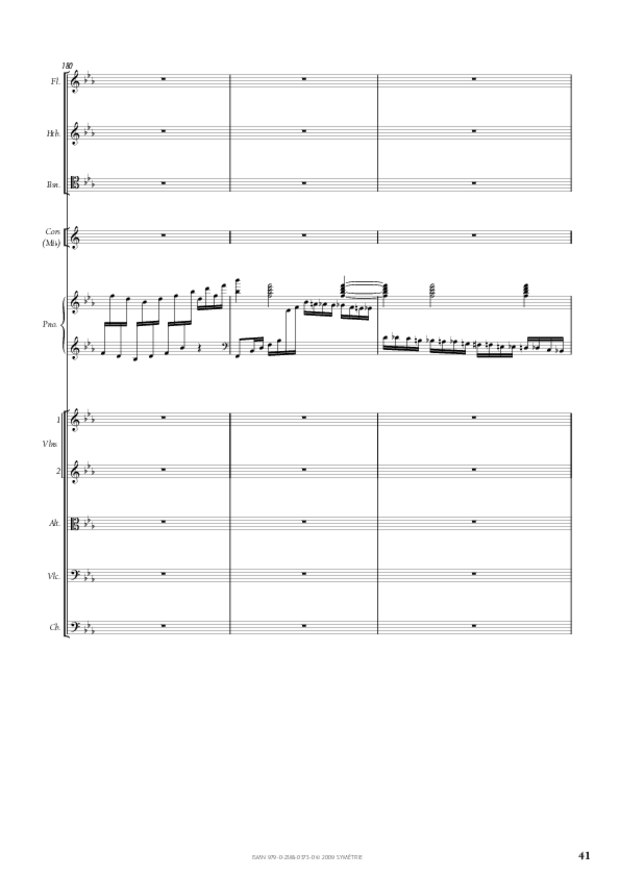 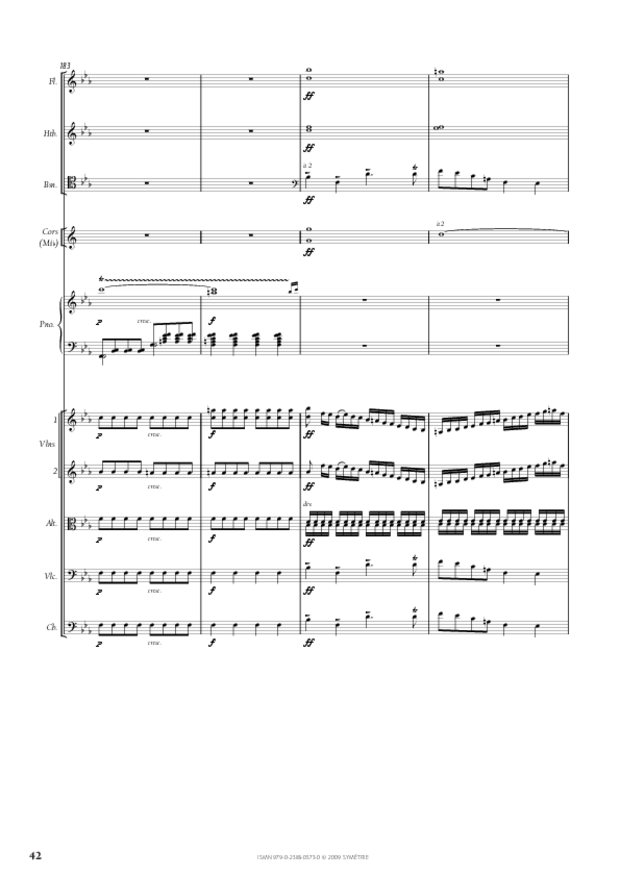 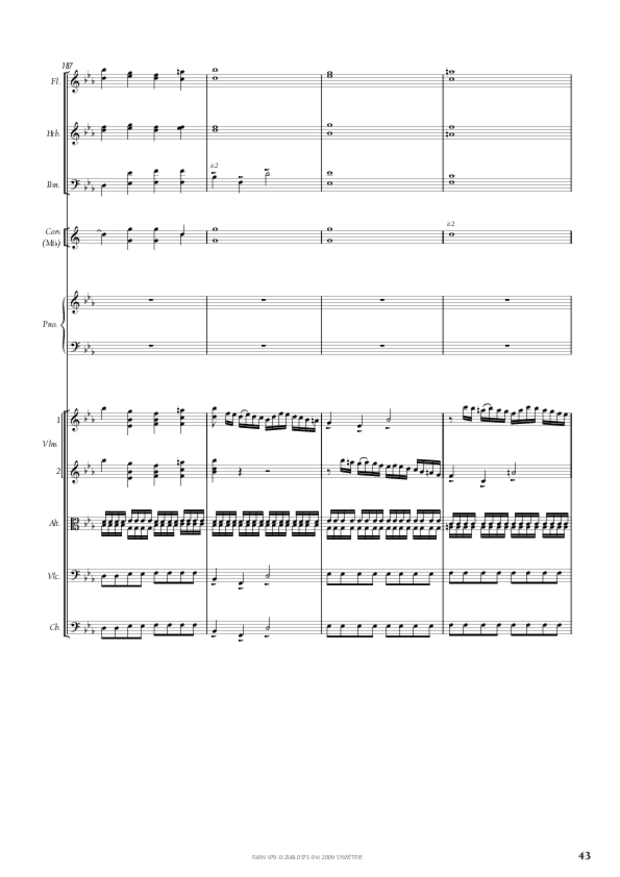 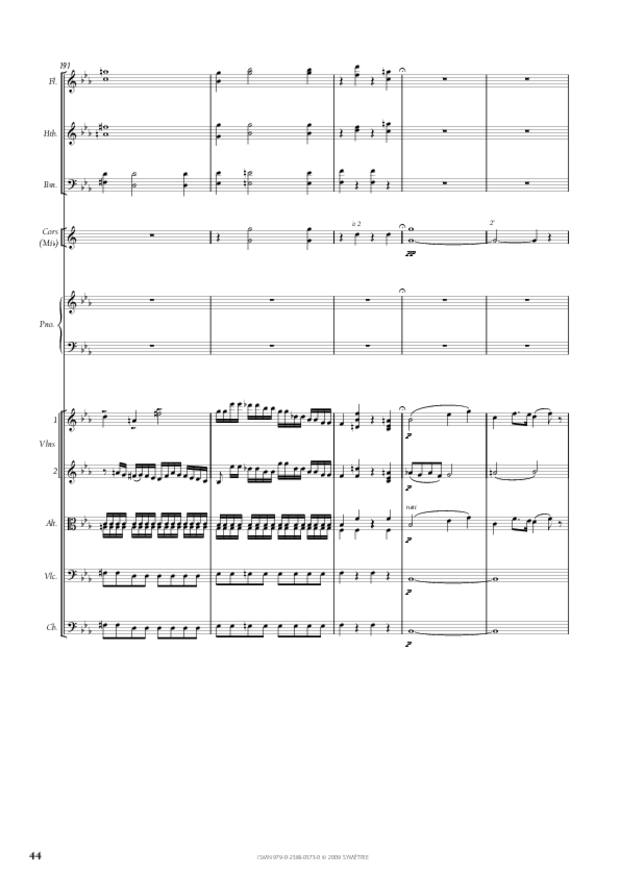 If Ferdinand Herold owes his reputation largely to his operas, of which Zampa ou La Fiancée de marbre (1831) remains a reference until today, there are works from the beginning of his life that we speak little about and probably wrongly: among them, his four piano concertos composed between 1810 and 1813. The first two bear witness to the time of his studies in Paris and his diplomas, notably in piano class. They also underline the composer’s desire to be part of the Parisian musical landscape through various ways, sometimes as a concert performer, sometimes as an accompanist. Concertos Nos. 3 and 4, composed the same year during his stay in Rome, highlight his need to write again for this genre. The burst of inspiration is undoubtedly due to his precious victory at the Prix de Rome the previous year. However, these last concertos mark a period of transition. In fact, the composer would very quickly turn to the orchestral repertoire, such as the symphony, the first one dating from 1813. Finally, in 1815, he would devote himself more willingly to the opera.