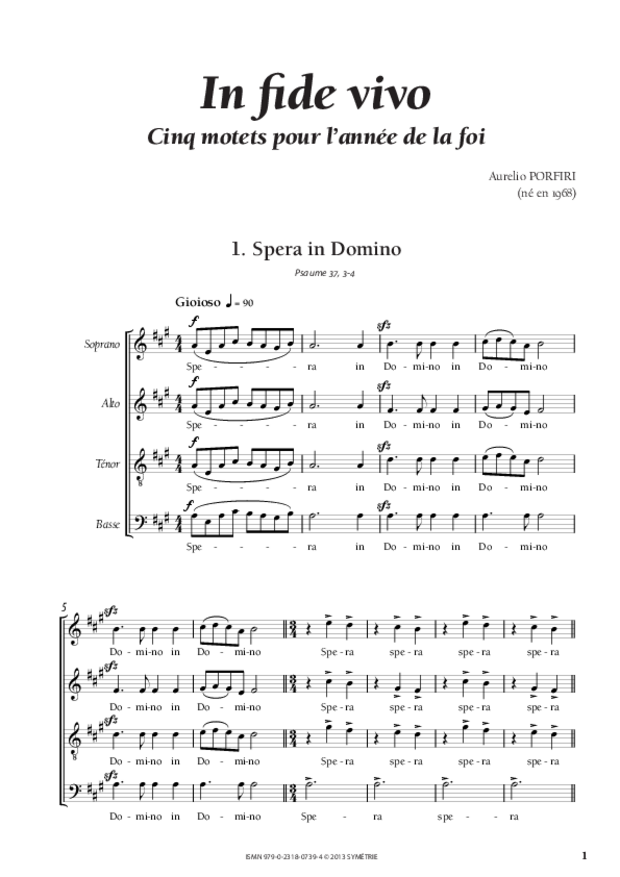 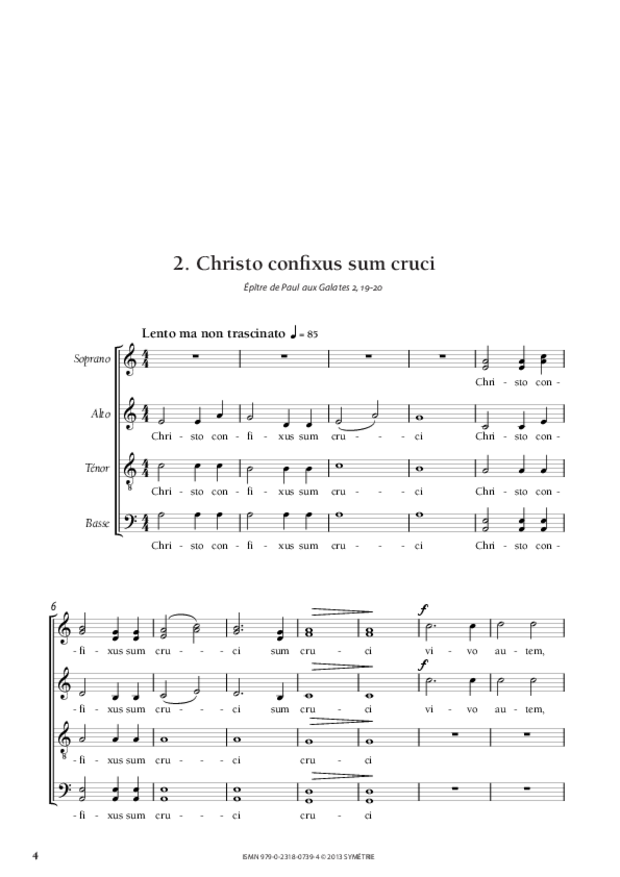 Born in 1968, Aurelio Porfiri is an Italian composer, conductor, organist and author. He has been the substitute organist of the Vatican City Vicariate in saint Peter’s Basilica, as well as many other notable churches in Italy. He is often invited as an adjudicator for international choral competitions. In July 2006 he was a jury member in Xiamen (China) for the 4th World Choir Games gathering more than 350 choirs coming from all over the world. He has represented Italy at the World Choir Council and was an adjudicator in the last World Choir Games in Cincinnati (USA).

Aurelio Porfiri has composed several works of sacred music: oratorios, masses, motets, songs, musicals, etc. Many of his compositions in Italian were commissioned by the most popular liturgical journal in Italy La Vita in Cristo e nella Chiesa. These works are regularly performed in various communities and parishes in Italy, USA, China and Singapore. He has also written pieces for organ, piano, flute and other instruments. His music is mainly published by Edizioni San Paolo, Edizioni Carrara (Italy), Canticanova (USA), PHP, and Ferrimontana (Germany).