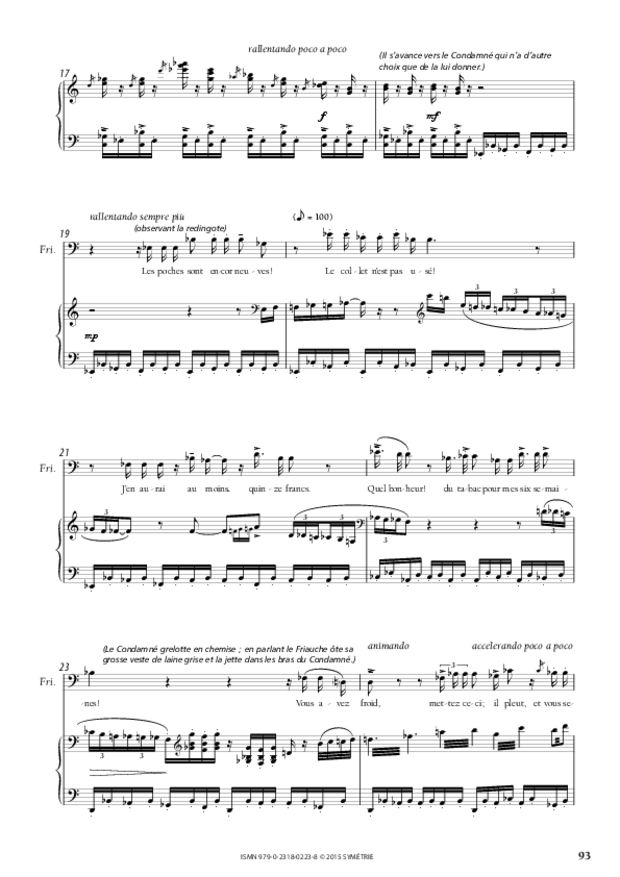 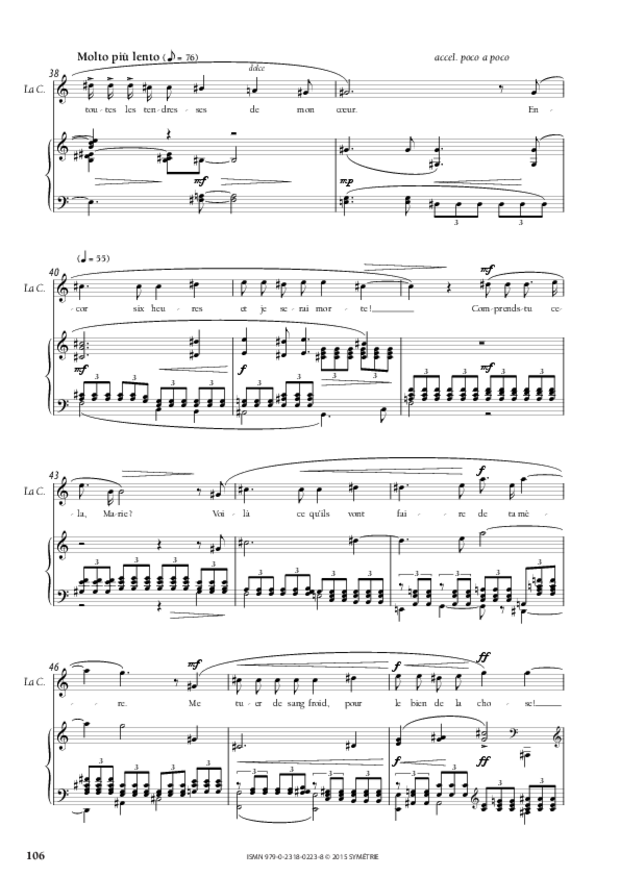 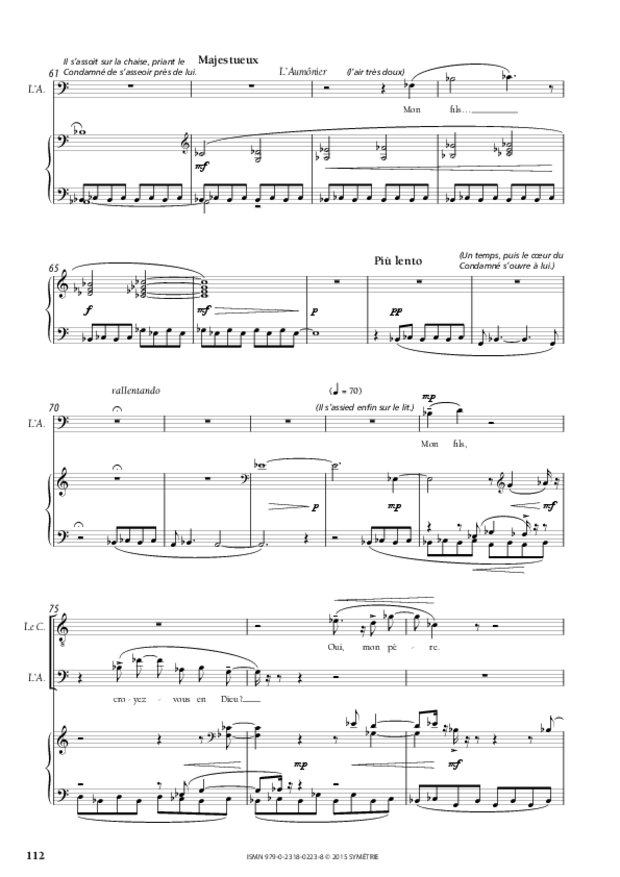 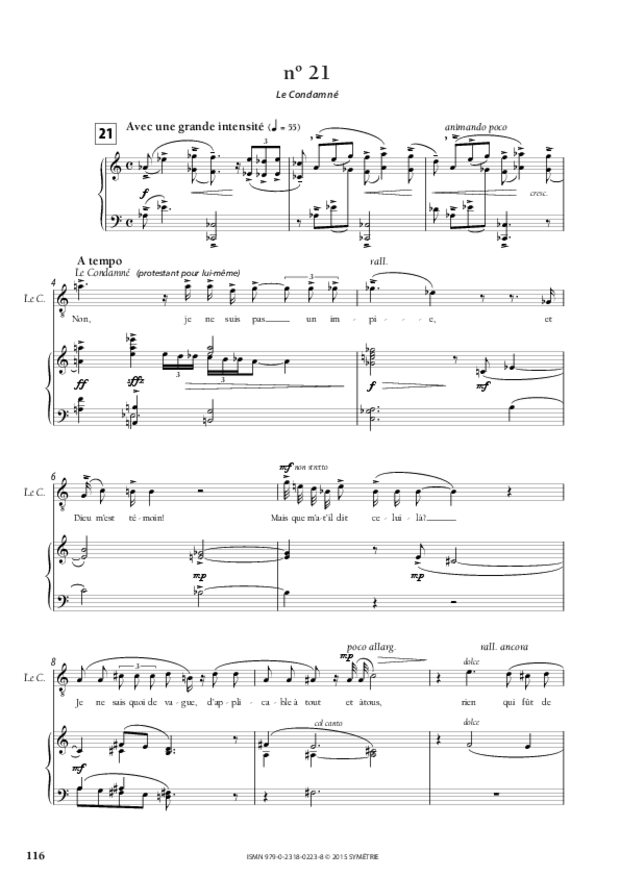 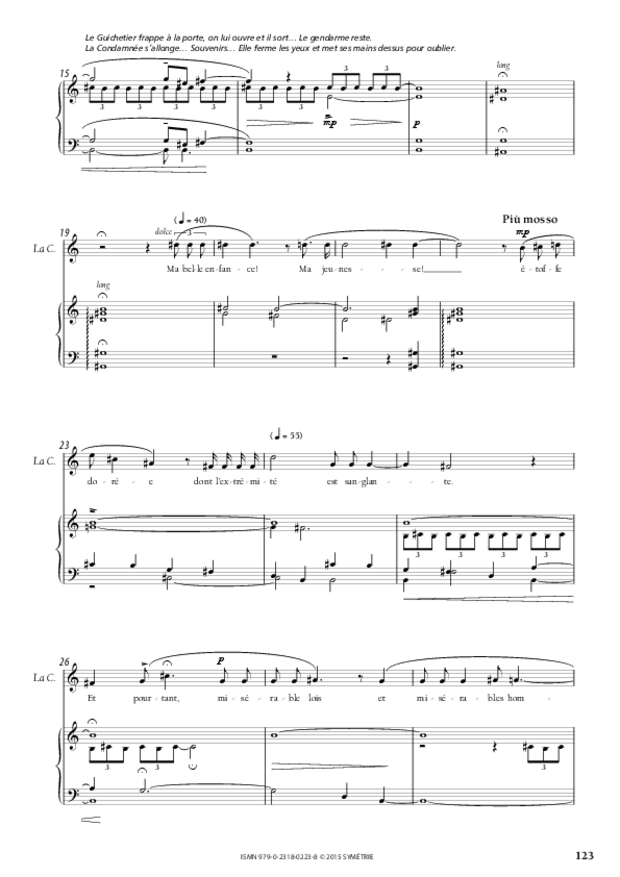 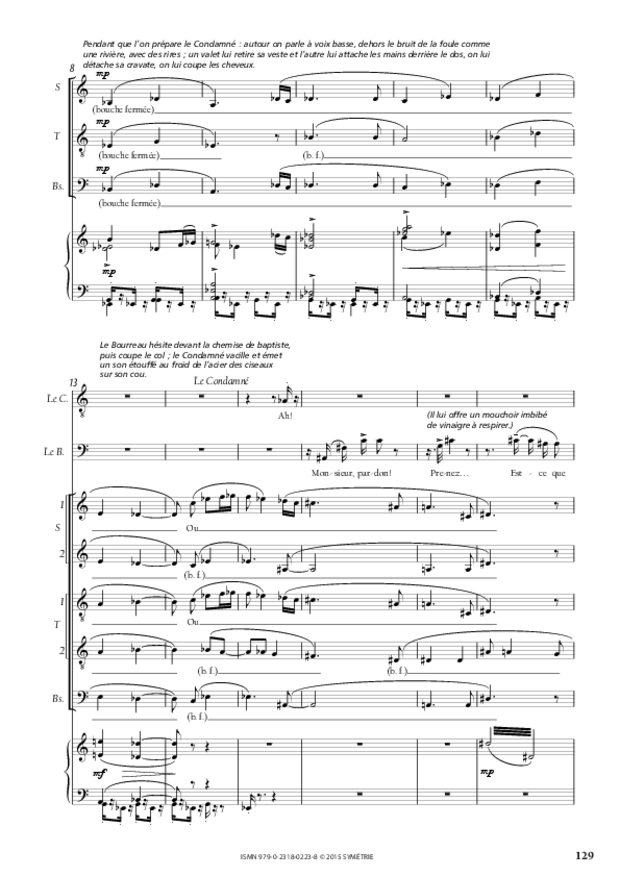 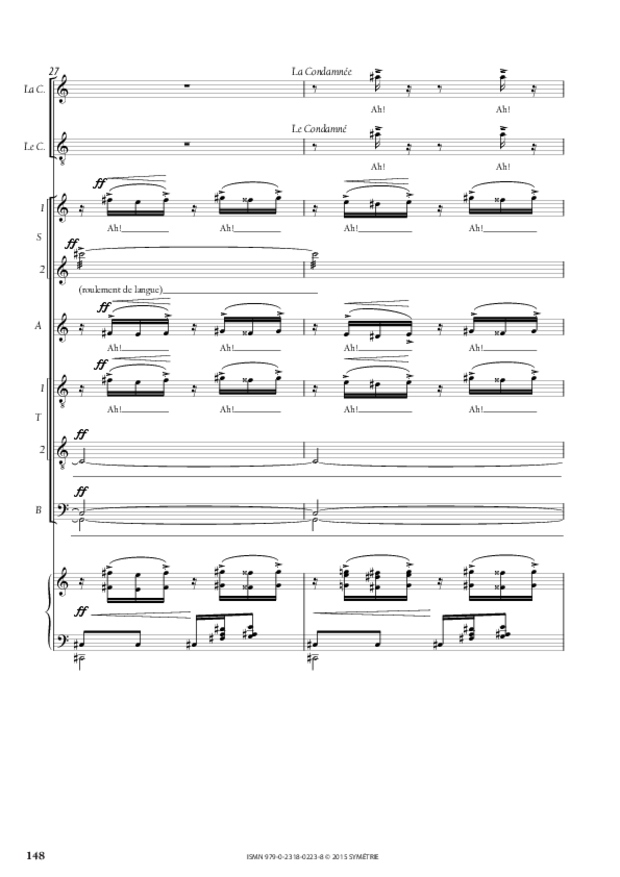 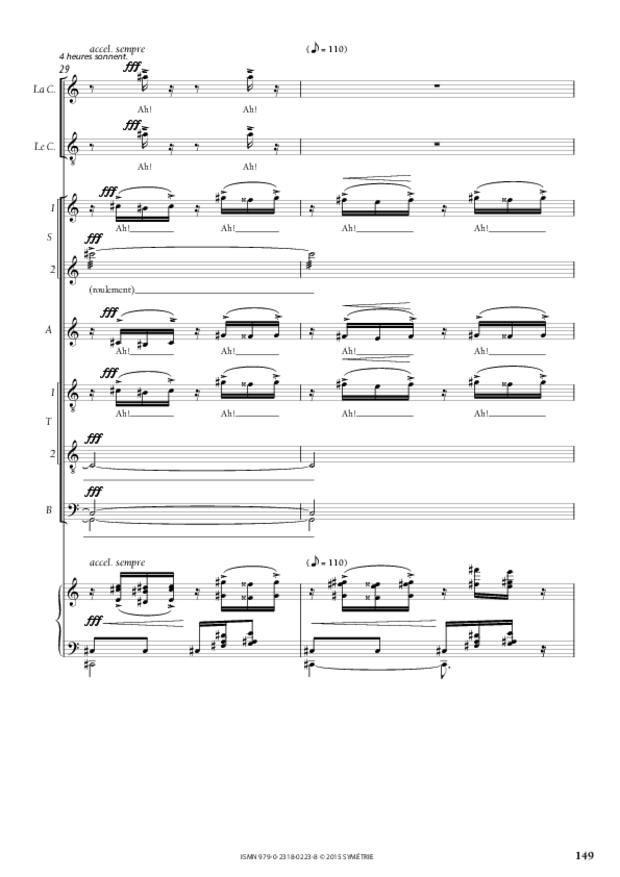 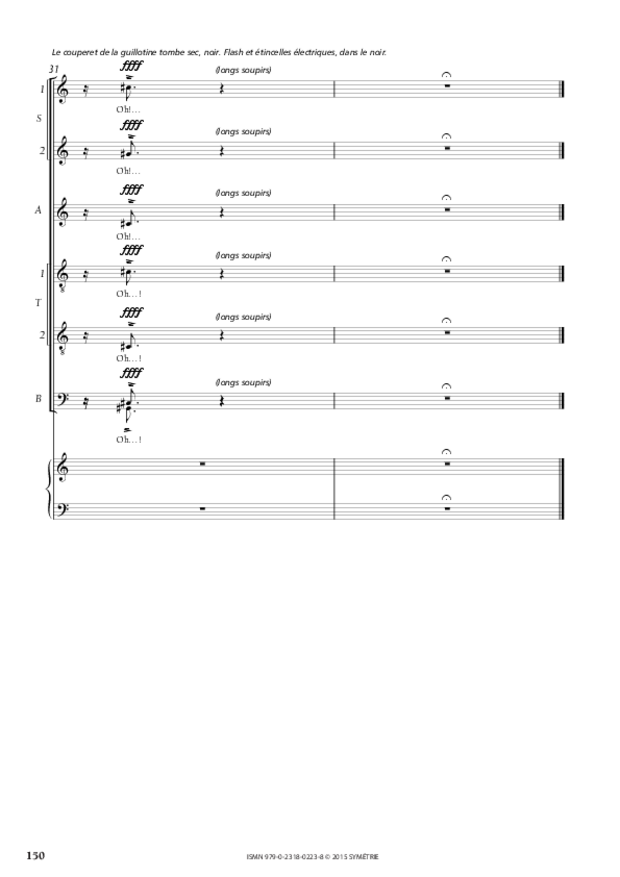 Le Dernier jour d’un condamné (The Last Day of a Condemned Man) is an opera in two acts and one intermezzo on a libretto by the three Alagna brothers, adapted from the eponymous novel Victor Hugo. Published in 1829, it is a long interior monologue in which a man sentenced to death tells about his life, thoughts, fears and suffering during the six weeks between the first day of his trial and the day of his execution. Here Victor Hugo strongly advocates for the abolition of death penalty. The style is particular to the extent that the author says virtually nothing about the character, not even his name. The reader is then left some condemned man; at the time such an anonimity shocked. Despite the many critics Hugo had to face, he persisted and precised his intentions in the long preface he wrote for the 1832 edition: “What his intention was, what he would like future generations to see in this work […], is not the specific defence of some particular criminal, some defendant of his own choosing, which is always both simple and short-lived: it is an overall and ongoing plea for every defendant now and in the future.” And Hugo furthermore writes: “We do not just want the death penalty abolished, we want a complete revision of all forms of punishment from top to bottom, from prison bars to the blade.”

This appeal “to stamp the inviolability of human life into the law’s brow” has been taken over and modernised in David Alagna’s opera. Indeed, to the only character of the original version detained in the Kremlin-Bicêtre prison in Paris in 1828, the composer adds a female counterpart living in an undefined country in the 2000s. Both stories, under the form of simultaenous but independent monologues, are taking place in parallel, without any interaction or meeting of the characters.

Le Dernier Jour d’un condamné by David Alagna was first performed in concert version at the Theatre of the Champs-Élysées on 8 July 2007 under the baton of Michel Plasson with Roberto Alagna in the title role.