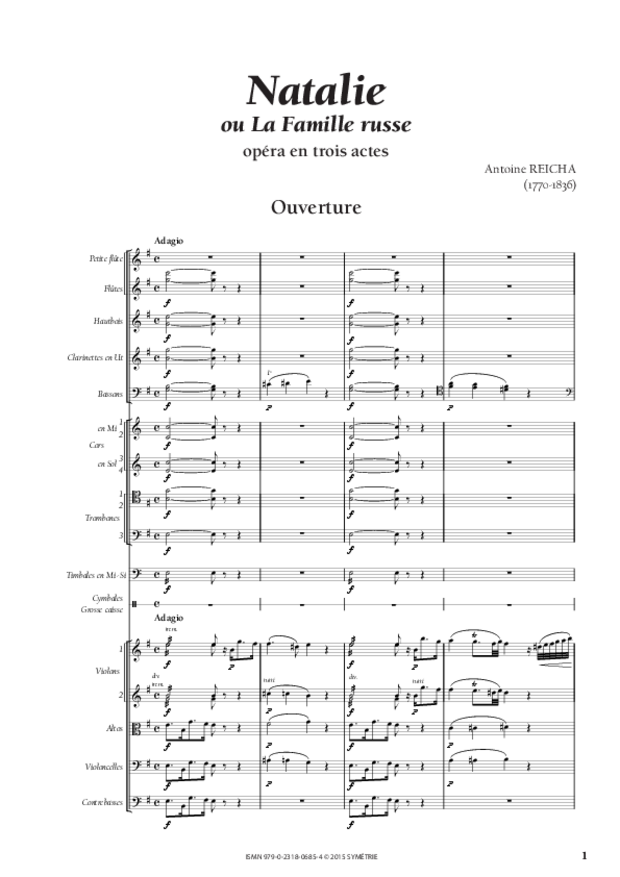 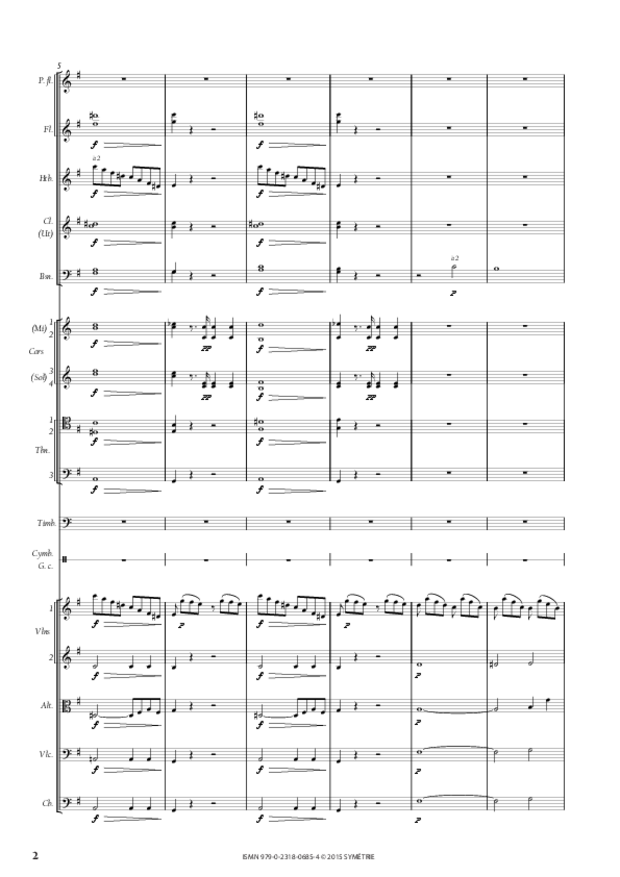 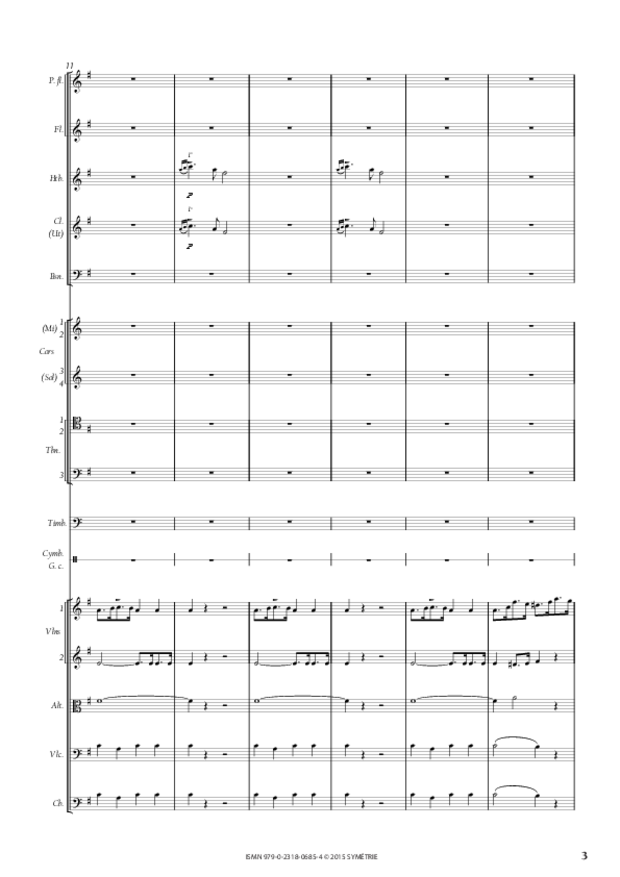 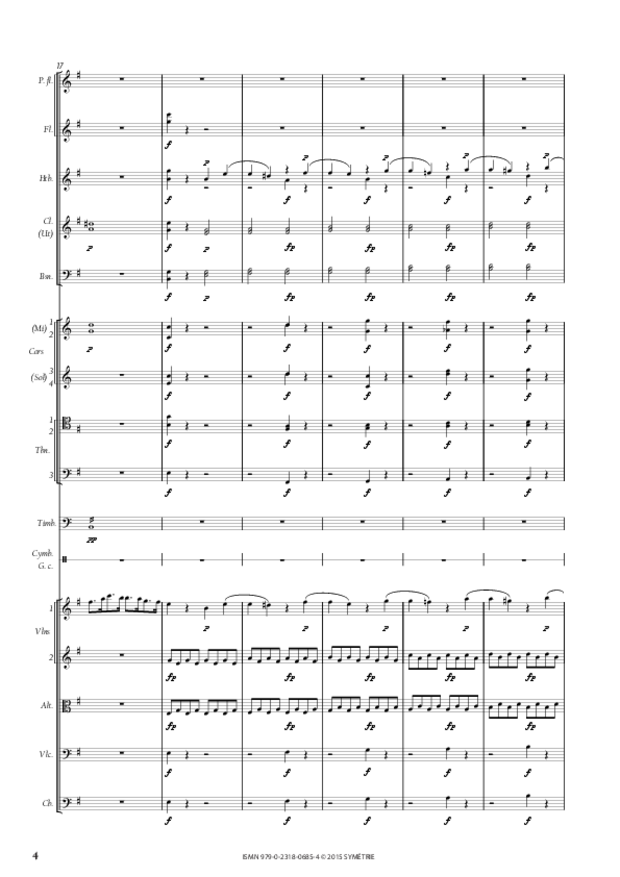 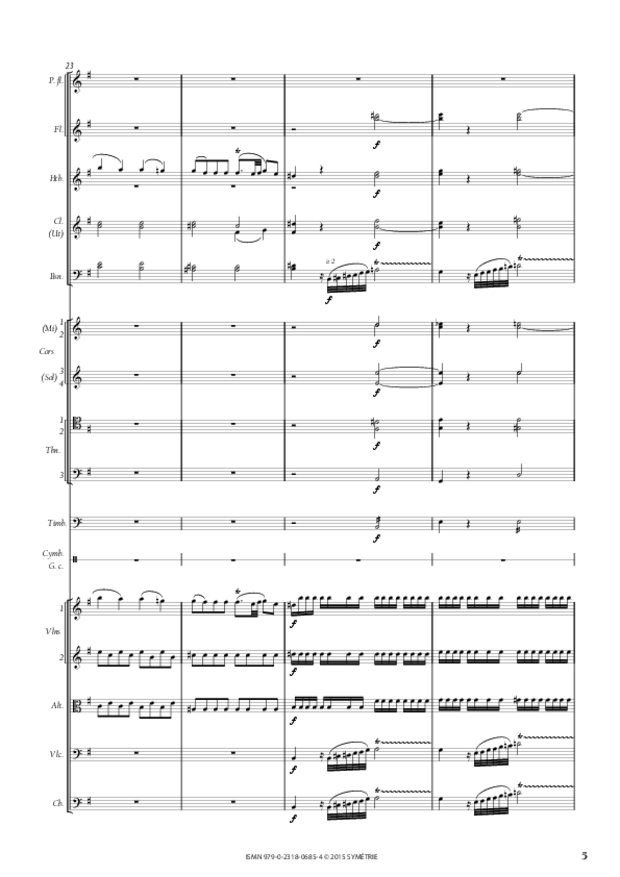 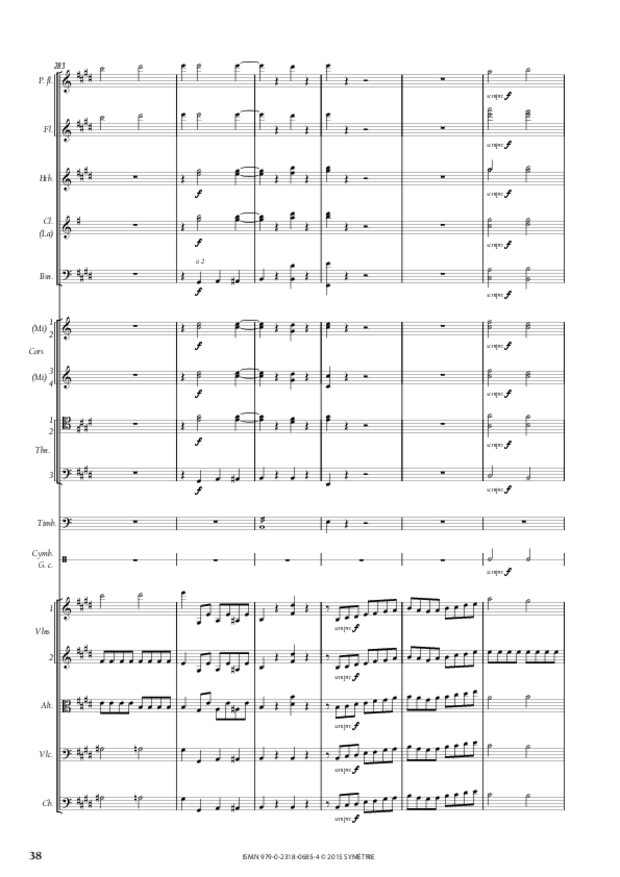 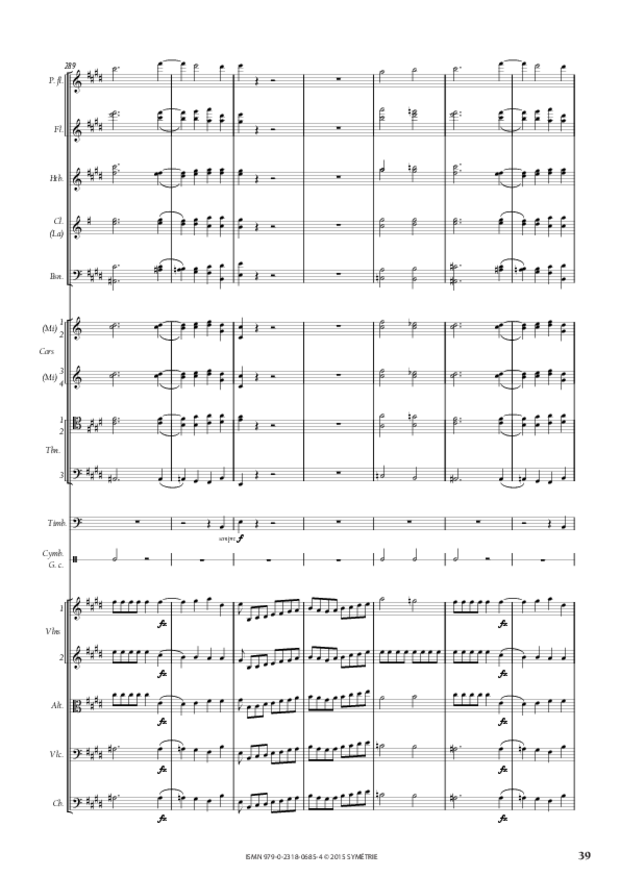 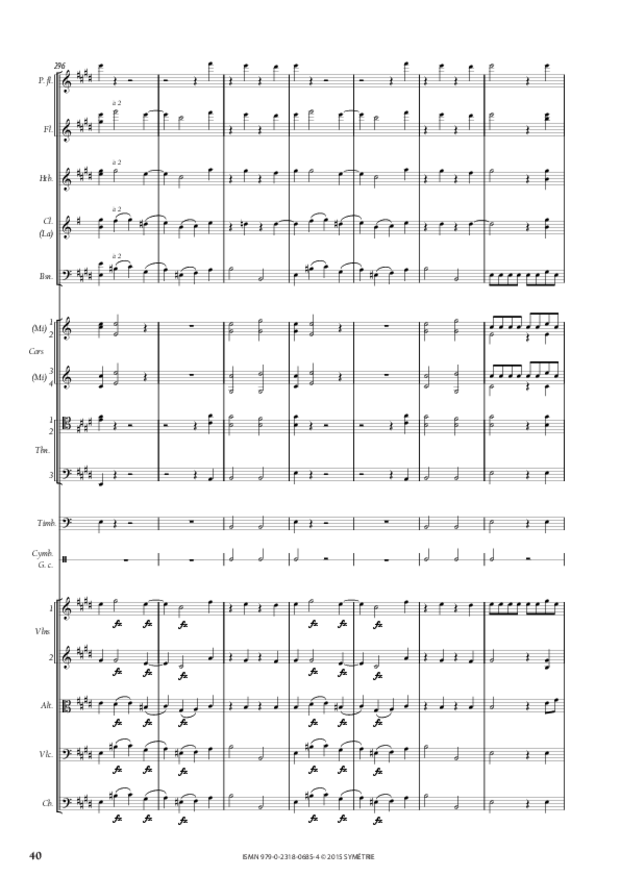 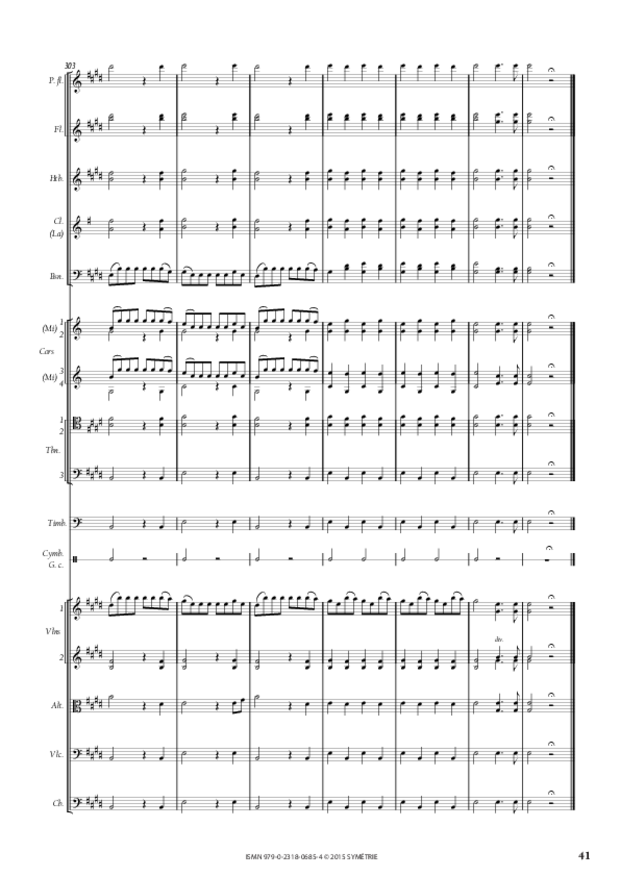 Natalie, or La Famille russe (the Russian family), is an opera in three acts to a libretto by Jean-Henry Guy. It was first produced on 30th July 1816, with only five further performances, at the Académie royale de Musique in Paris. Although Reicha was widely renowned for his instrumental music, his dramatic works did not find favour with the Parisian public. Sixteen years earlier, his operas Obaldi and Ouragan had been rejected by the Favart and Feydeau theatres and he had to wait until 1810, when Cagliostro was finally produced.

The plot of Natalie is of a noble Muscovite family living in exile in southern Siberia, on the banks of the river Angara, near to Lake Baikal and the city of Irkutsk. The production was beset by practical difficulties. Nevertheless, Reicha judged Natalie to be an artistic success and he would go on to quote several passages from it in his treatise L’Art du compositeur dramatique. In an autobiographical account, he says of it: “Here is an opera whose libretto is of interest, that is full of new writing for the voice, and whose dance music has great originality…” A further passage shows Reicha’s conception of his rôle as a composer of operas: “An opera whose sole aim is to amuse the public for a while is nothing but a piece of fashionable merchandise. I do not wish to create works that appear, only to disappear again, like clouds on the horizon; I work for posterity, because I have the talent to do so and a responsibility towards it for my own era.”

Reicha disapproved of overtures of the sort written by Handel or Lully, describing them as “…nothing but a fugal prelude, lacking ideas, imagination, melody and taste.” He is also, in principle, against the inclusion in the overture of themes that will appear later in the body of the opera. He writes: “… it is not in the interest of the composer to use up his ideas in advance and thus deprive them of part of their freshness.” An overture, he says, nearly always begins with a short introductory passage, generally sombre if the work is a tragedy or melodrama. In the case of Natalie, this introductory passage consists of an adagio of 30 bars in E minor, its succession of themes creating an atmosphere of foreboding. The remainder is an allegro spirituoso of 280 bars, which continues basically in E minor before a long series of modulations that leads to a final section of 75 bars in E major, ending the overture in that key.

Natalie, the wife of Count Varemzor, has been forced, as a consequence of her husband’s treachery, to live in exile for many years with her father, Voldik, and her 15-year-old son, Alexis. When the river overflows during a violent storm, Alexis launches his boat in an attempt to bring help to the inhabitants of the region, but is carried away by the floods. On reaching dry land, he encounters a man who is, in fact, his father, now also living in exile, but the two do not recognize each other. It is only when he questions Alexis about his identity that Count Varemzor, now repentant of his crime, realizes that the young man is his son. Natalie arrives to find her husband and son together and forgives Varemzor his past misdeeds. The prince of the region, Doloski, at first ordains that Natalie and Alexis should return to live in Moscow without Varemzor, but is finally prevailed upon to allow the family to be reunited.