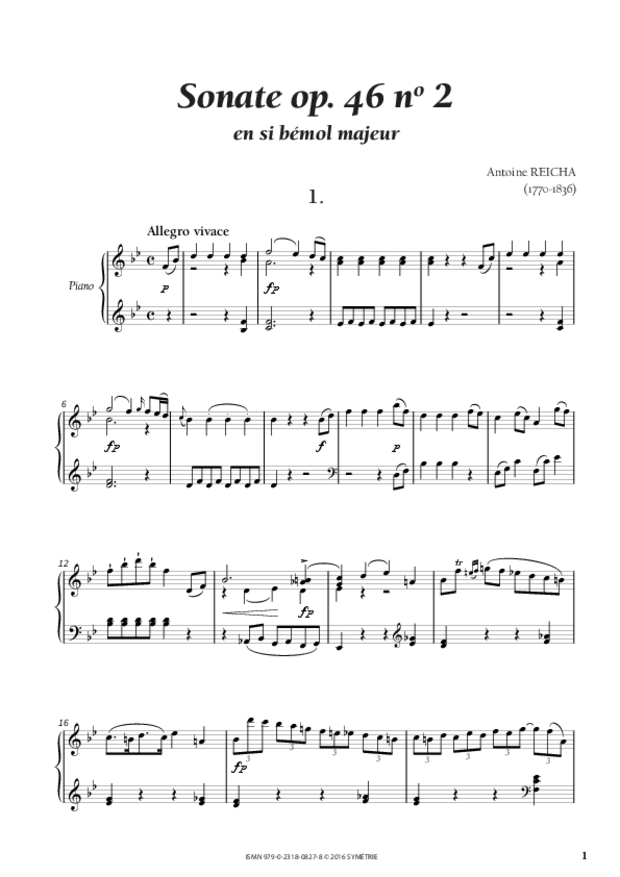 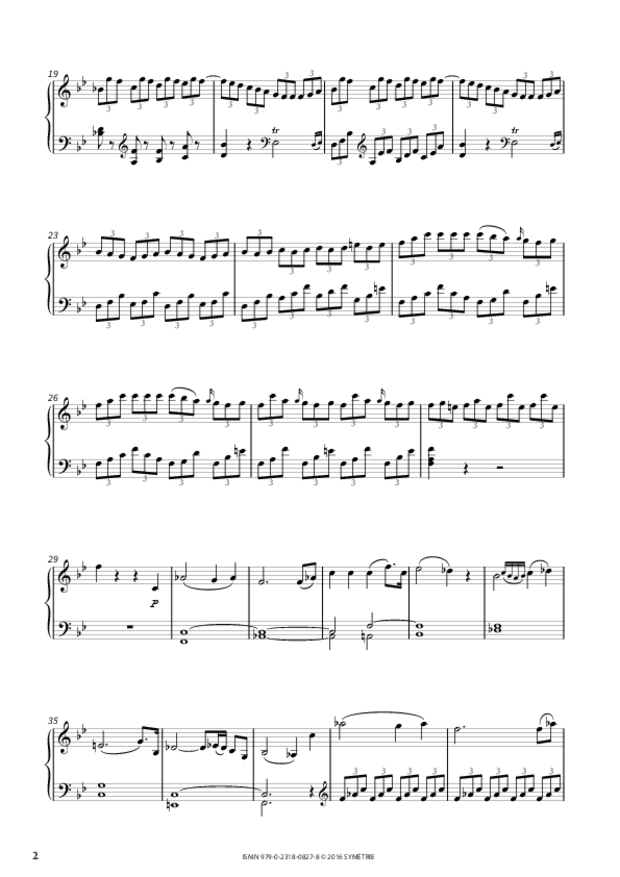 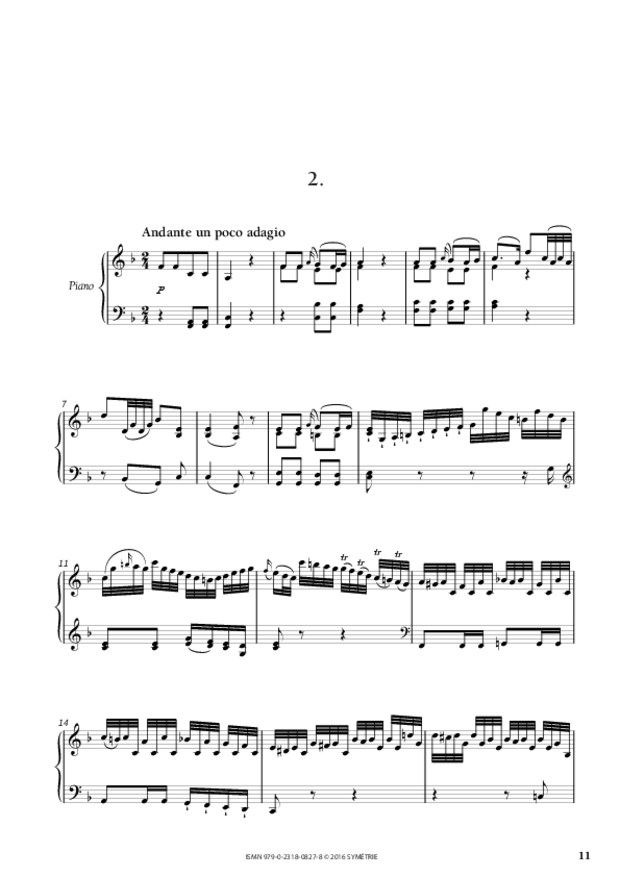 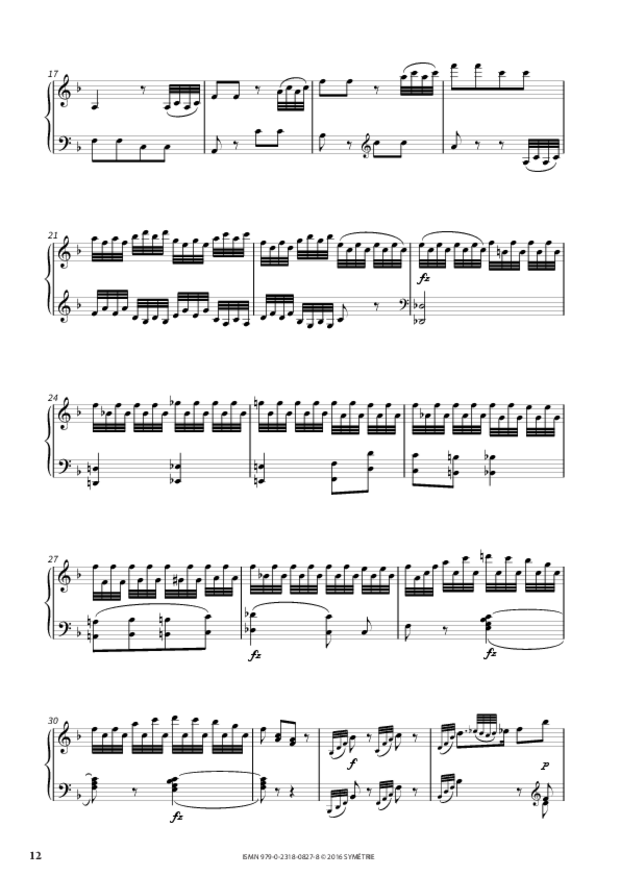 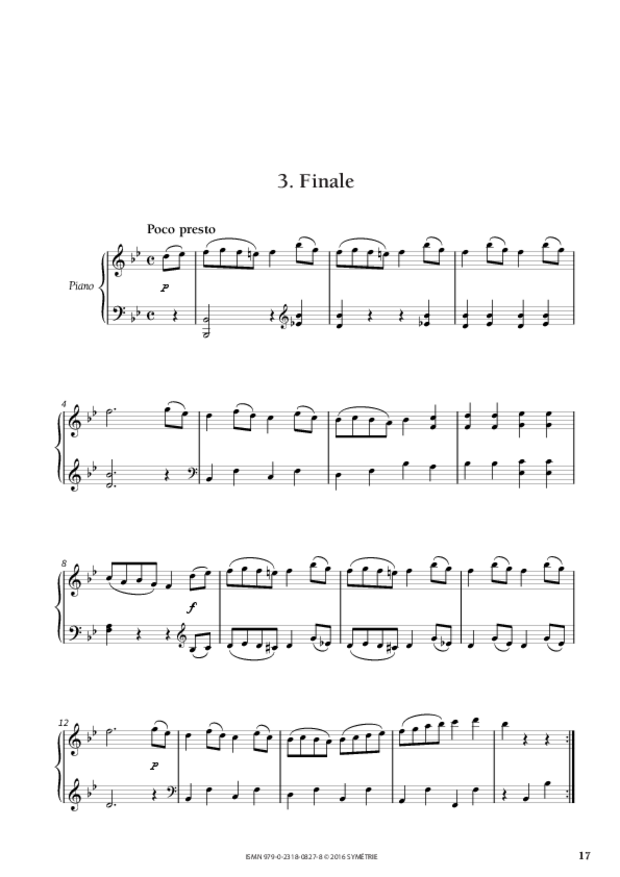 This edition of the Sonata in B flat major, Op. 46, No. 2, is based on that of the Trois Sonates pour le Pianoforte (Three Sonatas for Pianoforte) published in 1804 by Breitkopf & Härtel. With the exception of the finale of the second, which is to be found in several anthologies of music for piano, these sonatas were never reissued. As for the rest of opus 46, there came a time when we reluctantly concluded that the other movements had not survived to the present, as our researches had yielded no example of the original edition nor any manuscript version of the work. Then, however, independently and almost simultaneously, Herbert Schneider and Henrik Löwenmark informed us that the Conservatoire royal de musique in Brussels possessed an example of the first edition.

A recording by the pianist Henrik Löwenmark of Antoine Reicha’s Sonata in B flat major, Op. 46, No. 2, is available on the Toccata Classics label.