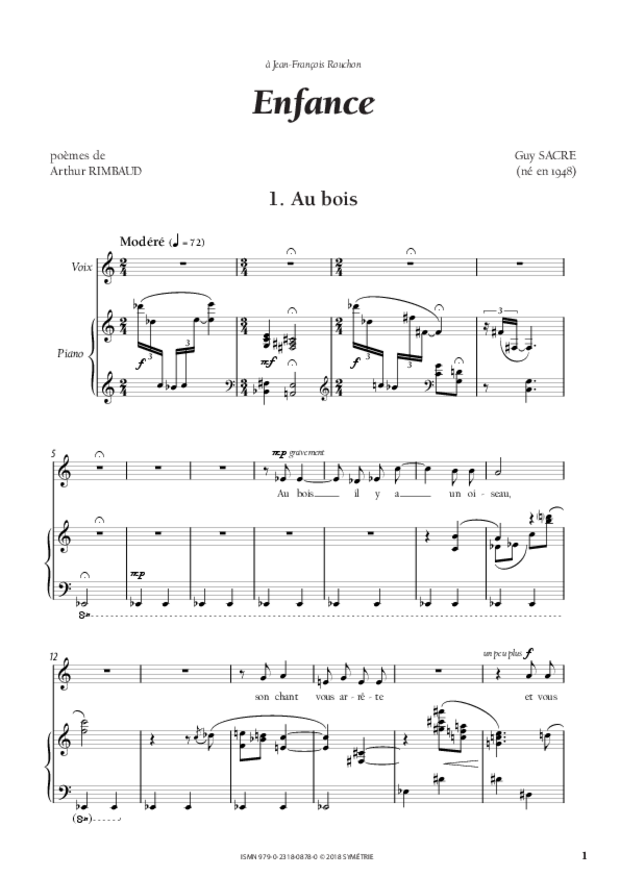 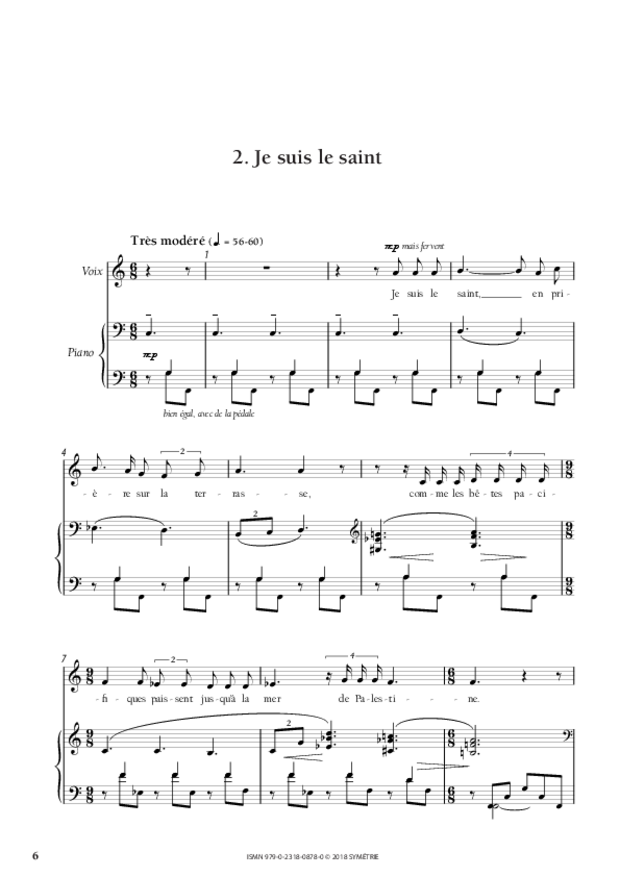 So many contradictory masks have been attributed to him: the mystic and the rebel, the wild boy and the scholar… Let us others persist in seeing in Rimbaud, the poet Rimbaud, only the face of a child. And rather than dragging him – drowning him – in the quagmires of the brain, leave him the humble wane of the heart, the one in which

“A squatting child full of sadness launches
A boat as fragile as a May butterfly.”

The child, certainly, of My Bohemian Life, and Teardrop, and Shame, the child in mourning who looks at “the marvellous images”, the child “understood by the cocks on every bell tower”. If there exists a key to the enigma of being in the world, he alone holds it, and he alone has the use of it, on the condition of confining himself to this age without a future, with its countless measure. Why speak, with Claudel, of an “overgrown child”, “undecided to be a man”? At the moment of the terrible “departure” announced by Illuminations, we see two essentially different beings separate: the one who sets off, dry-eyed and cutting to the quick; and the other who remains and will have the eternity of tears – understand: of their happiness.

Setting Rimbaud to music? I did not do so without scruples. Rimbaud’s words do not easily tolerate anything that envelops or develops them. This is proved by the erring ways of his musicians, whether they use the ditty or serial arcanum. Besides, in the polyptych of Enfance, I had to resign myself to keeping only two out of the five panels; the others resist singing… and perhaps even recitation.

Here is yet another child in my music, joining Poil de carotte, the child in Schehadé’s Poésies, crouching “behind the roses”, the child in Mauvais Cœur, forever pained by a childhood memory, and so many others. What have I to do with them? I repeat that I had a happy childhood. But no matter what, it is light-years in the past. And as the poet wrote, “it can only lead to the end of the world”.