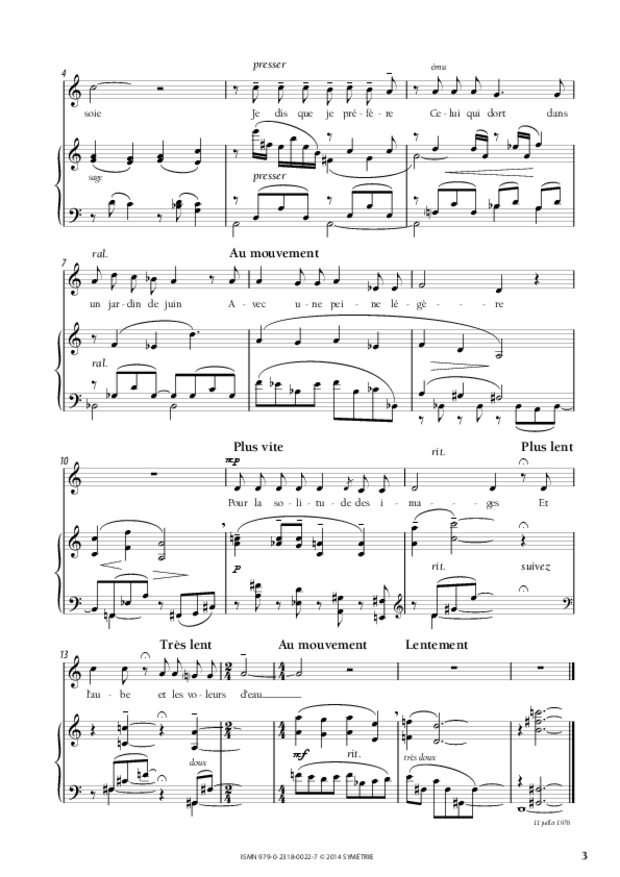 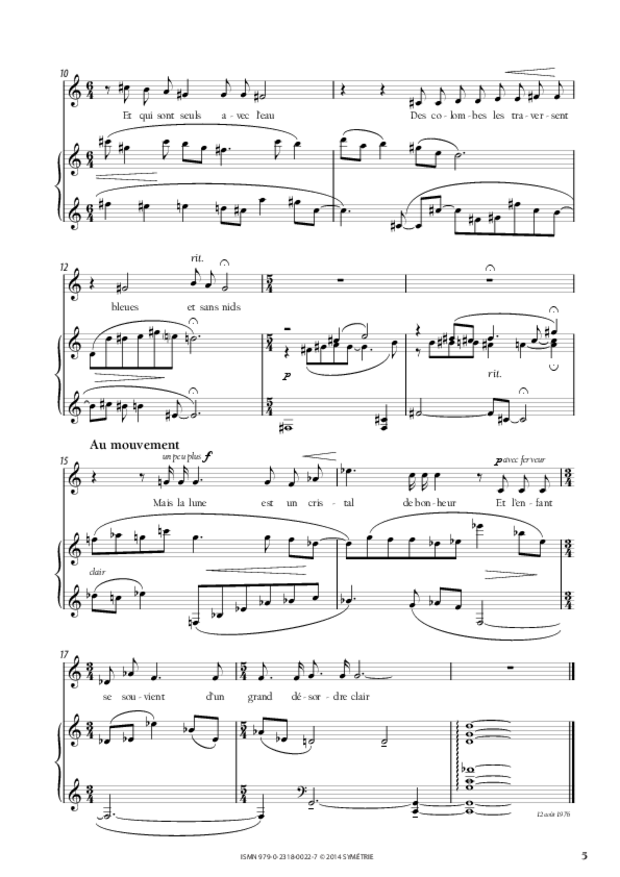 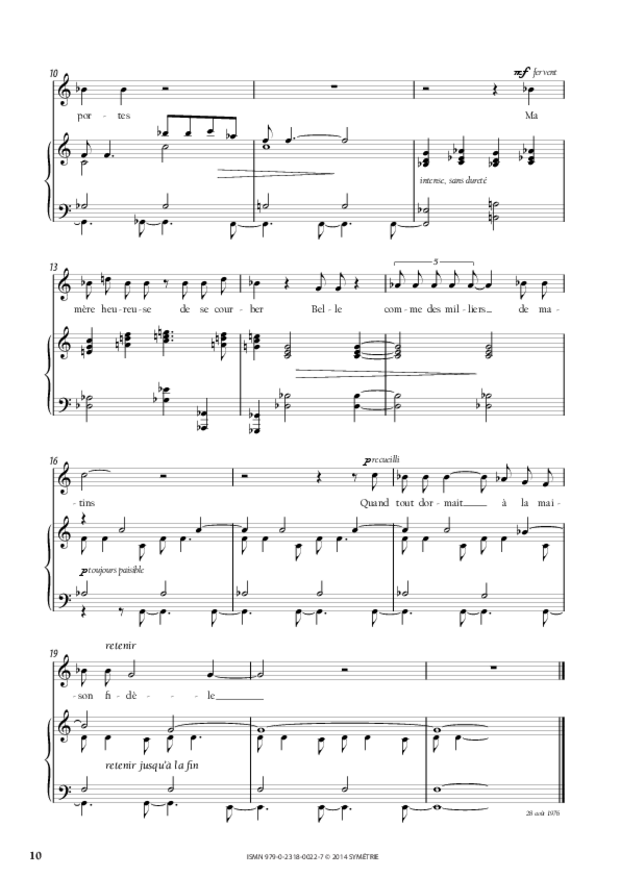 My liking for Schehadé dates back to when I was very young. One of my aunts acted as secretary to the poet, and in the silken cocoon of those long afternoons when she was typing out the chansonnettes from his play Les Violettes, we would read them out loud together, she with devotion, I babbling along with her as best I could. Sometimes, I remember, we recited the index of first lines of his Poésies, and found the resulting poem perfectly worthy of the others, perhaps even more gratuitous, more naïve, as innocent as oracles, and forever impenetrable.

I do not mean to say that these few texts—they form but a slender volume—are inconsequential or trifling. But they are clearly oracular; beneath an appearance of whimsicality, unpredictability, sometimes inscrutability, they impose a disarming truth, a childlike simplicity. The child, furthermore, and childhood are the essential subject of these pieces; I have barely underlined the family resemblance in the ‘poésies’ I have chosen (Schehadé preferred the old-fashioned, maybe slightly provincial, word ‘poésies’ to ‘poèmes’), all of which share the same theme.

D’abord derrière les roses il n’y a pas de singes: il y a un enfant—‘First, behind the roses there are no monkeys: there is a child’: those are the words that open Schehadé’s collection and the ones that sprang immediately to mind when I came to set some of them to music. For me they would probably not have had the same impact had the next words not been: qui a les yeux tourmentés (‘with tormented eyes’). Torment is not incompatible with happiness, and the first of these two sets of pieces aims to express nothing other than that certainty of happy days, alas, gone forever. If the second set is more serious, almost sombre, it is because it combines images of exile with those of a blissful childhood, and ten years on—an eternity!—the pen was as fearful as the heart that was henceforth unceasingly to count back the years.

Finally, let me just take the precaution of repeating here, even more emphatically, what I said about my Éventails after Claudel: that it is important to respect the integrity of these cycles, hence to avoid bringing together pieces from both, since they date from different periods and are different in nature.

A recording of Cinq Poésies de Georges Schehadé is available on the Timpani label.
›