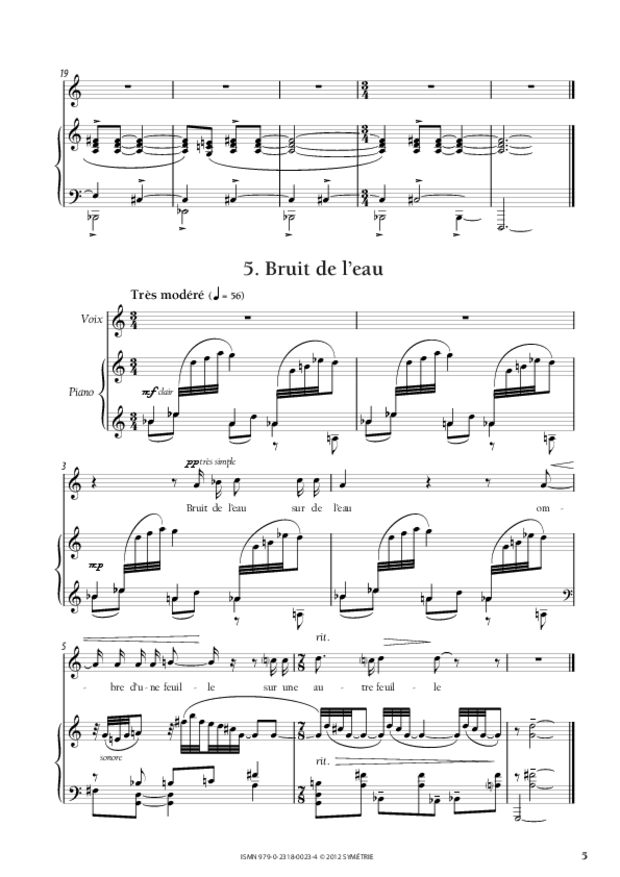 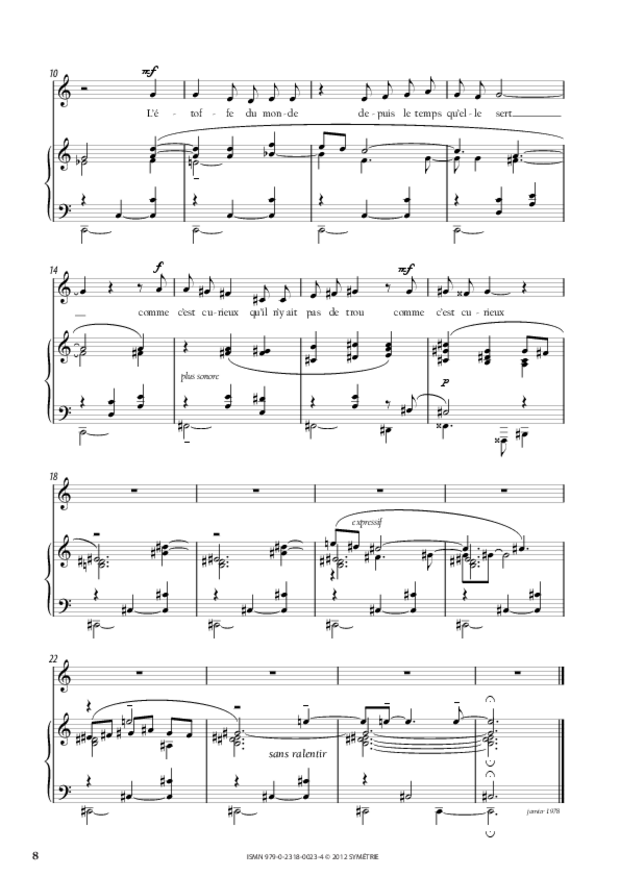 A recording of Sept Phrases pour éventails is available on the Timpani label.
›