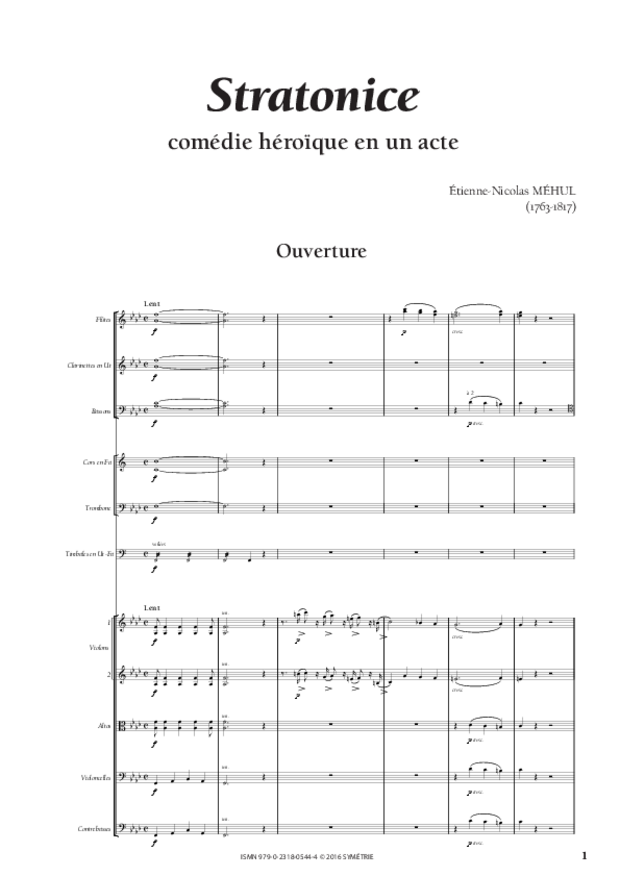 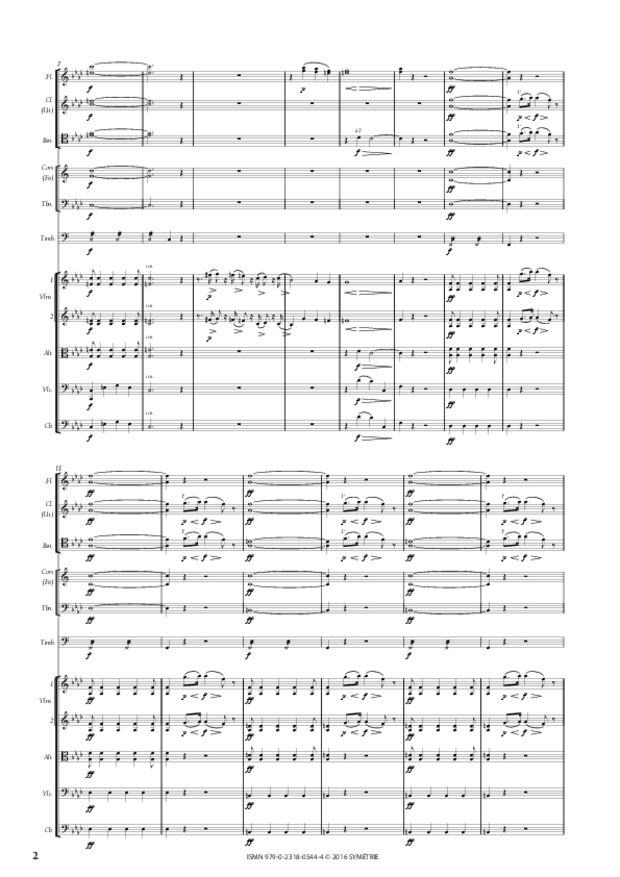 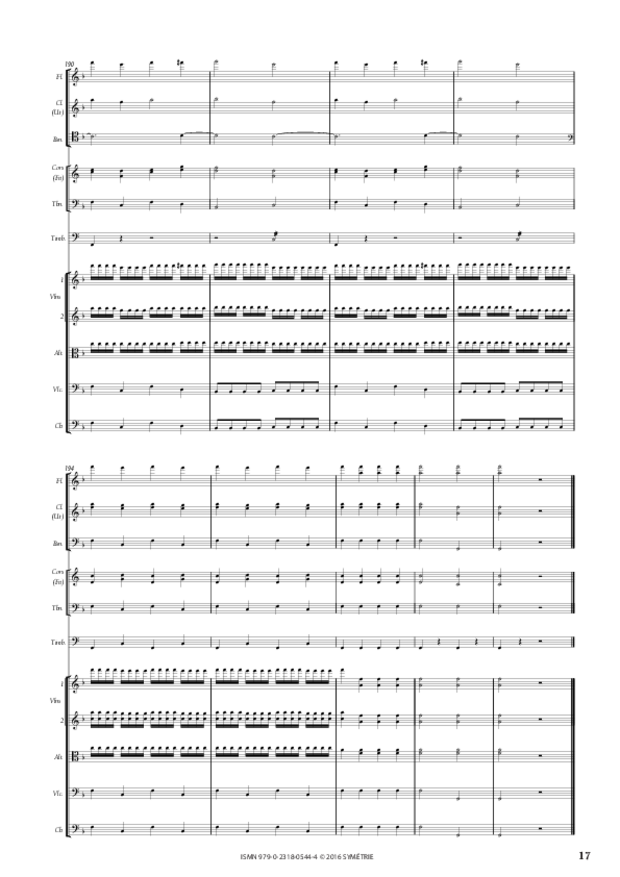 In 1792, the political upheavals in Paris came along with an aesthetic revolution. Artists demonstrated a deliberate, at times opportunistic, attempt to turn their backs on the melodic refinements and to the delicacy of taste, seen as too much Old Regime, in favor of a music based on a Roman ideal of chastity and manhood. No one has written better about it than Charles Rosen in his Style classique, about the Gluck Revolution that occurred 20 years earlier: “His best works often have a stiff appearance reminiscent of the compartmentalized space and the metallic colours of David, or the purely geometrical forms of Ledoux, phenomena all imbued with an ethical as well as aesthetic meaning”. Neoclassicism that France favoured so much in the 1770-90s could not be defined any better. Stratonice and particularly its overture, more than any other of Méhul’s works, deserves this praise (somewhat ambiguous).

A recording of the overture to Stratonice by Étienne-Nicolas Méhul is available on the Erato label.