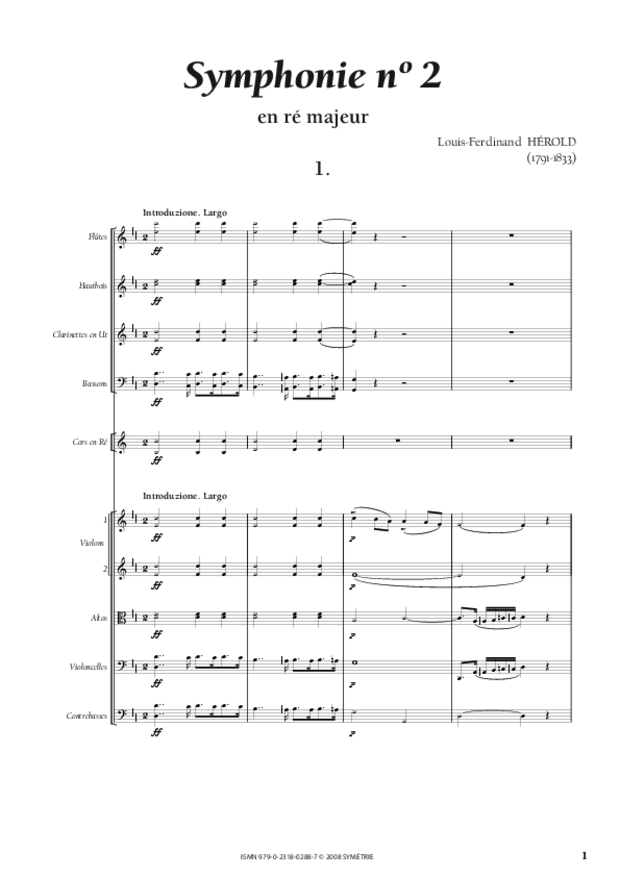 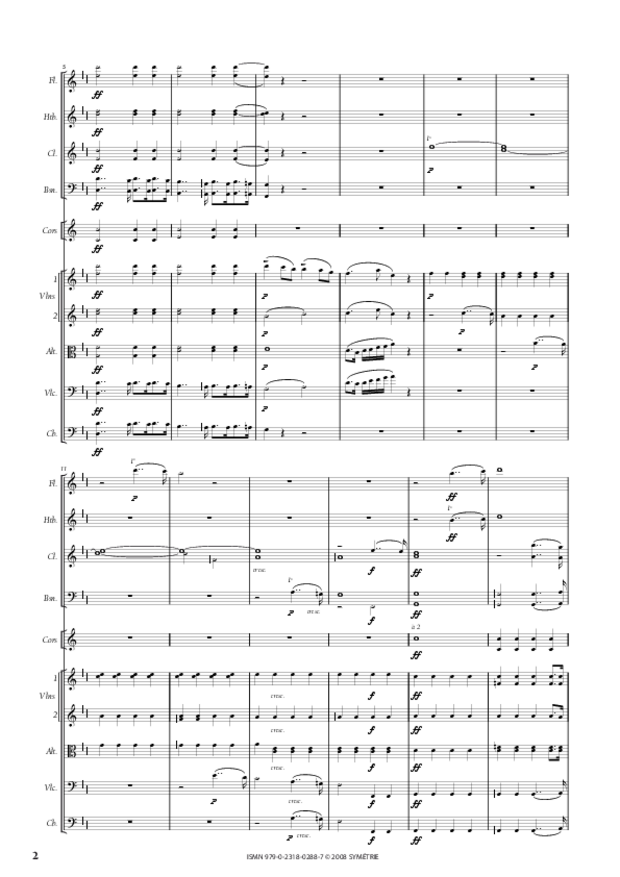 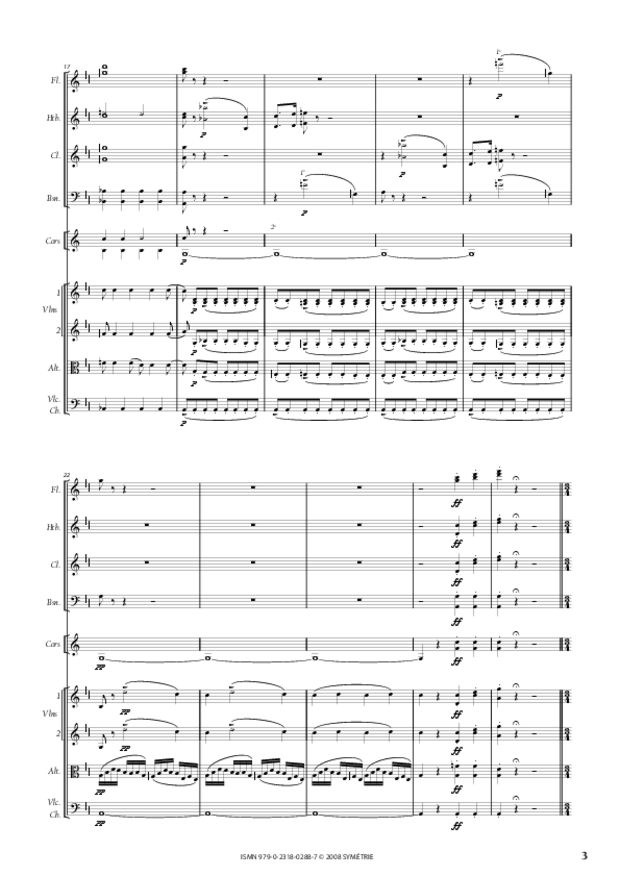 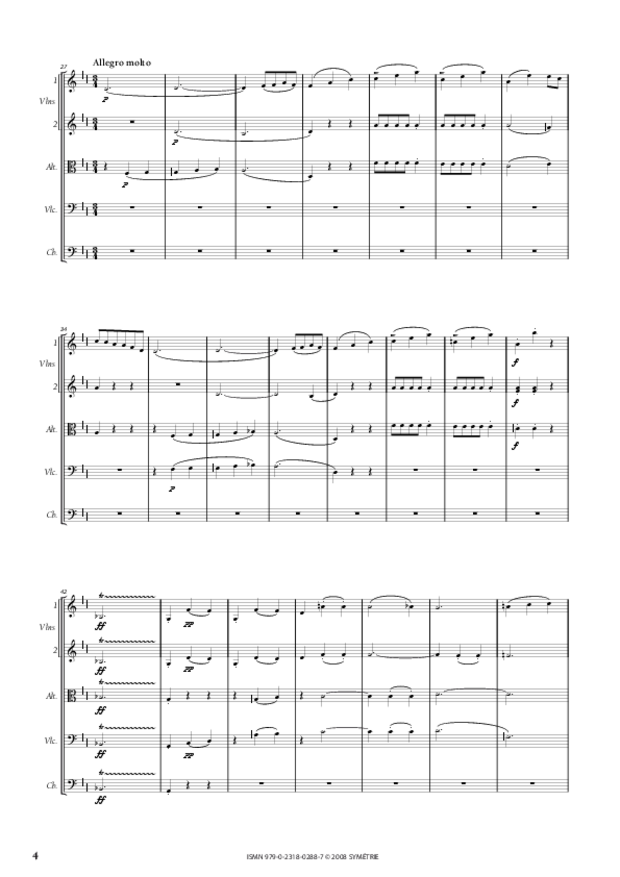 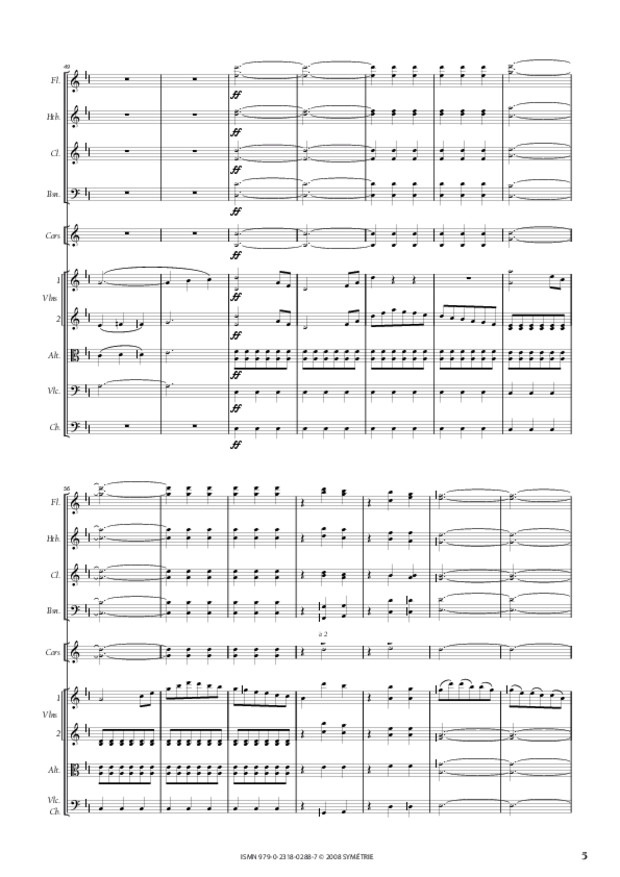 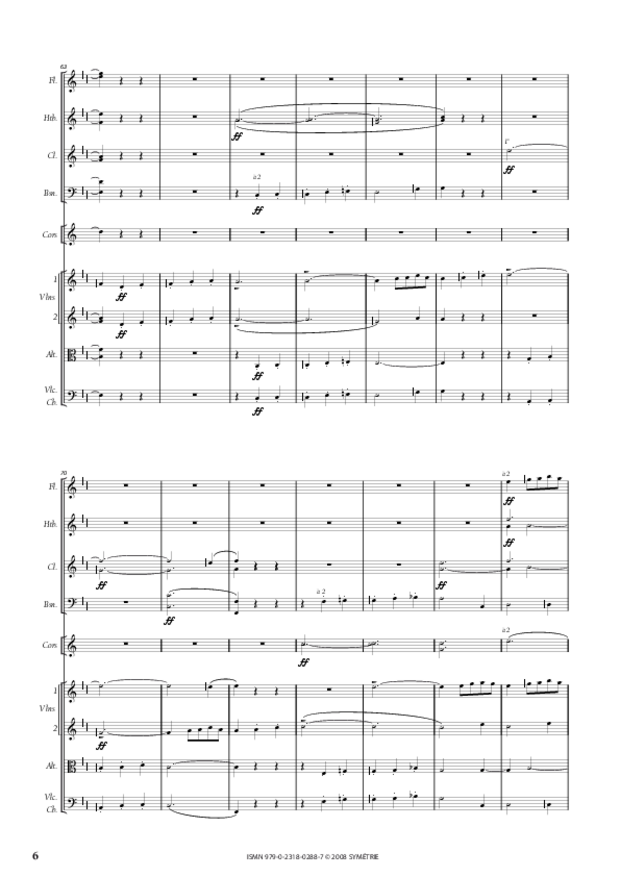 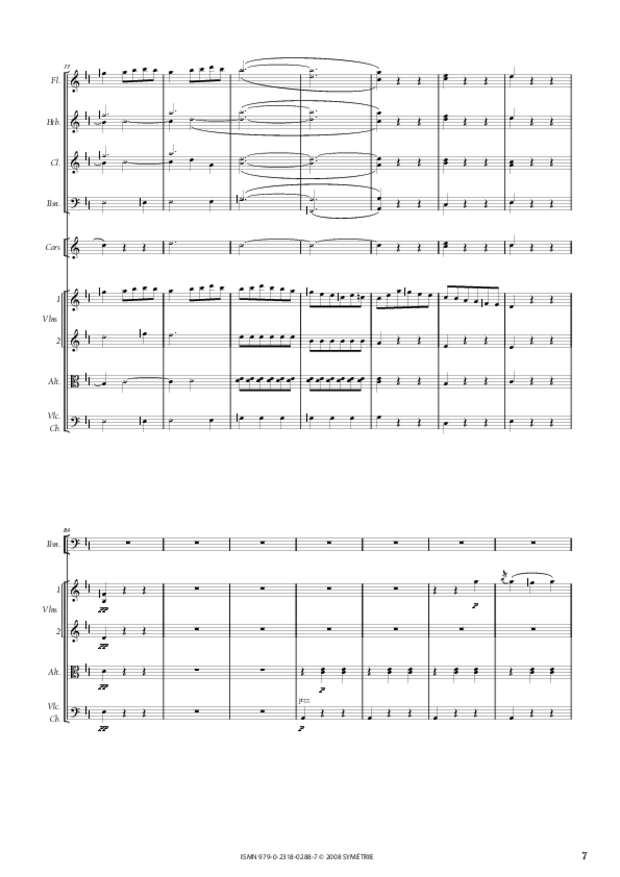 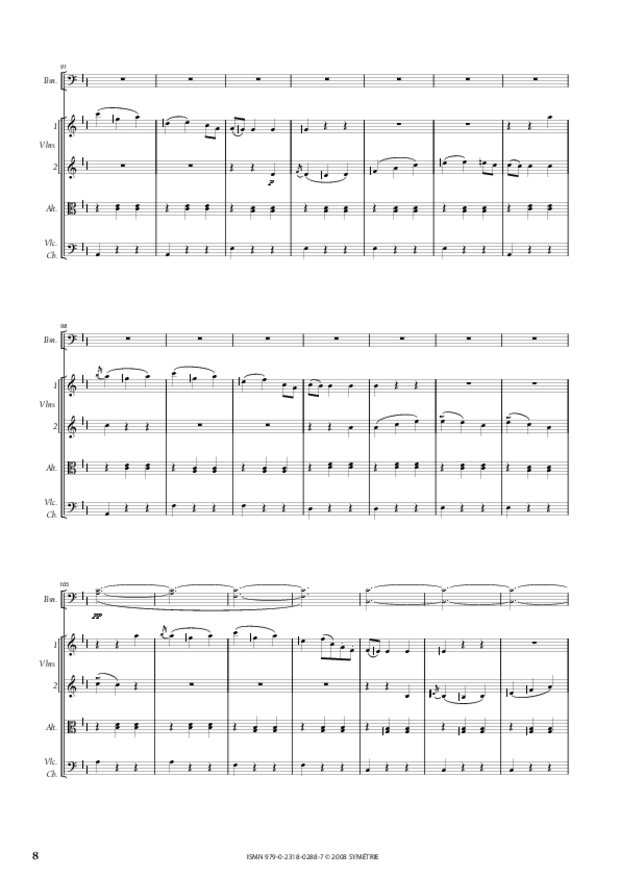 Hérold’s second, and last, symphony, the 2nd Symphony in D major, was composed in Naples in May 1814. In a letter to his mother, the composer writes: “Many greetings to Mr. Méhul. I have just written a symphony that I hope will not displease him”, before adding a few weeks later that “the Andante and the Rondo have made a strong impression”. Later, he writes: “the symphony I am sending to the Institute was performed here three times with success by a mediocre orchestra”.
Profoundly influenced by Haydn and Beethoven, Hérold constructed his symphony on a classical base (though the orchestra lacks trumpets and timpani), with harmonic colours rather rooted in the romantic era.
The symphony is divided into three movements: the first, allegro molto, is preceded by an Introduzione. Largo. The second, andante, and the third and last, rondo prestissimo.
The Introduzione. Largo with its dotted rhythms, suggests an overture in the French style, reminiscent of Haydn’s 85th Symphony “The Queen”, a tribute to French music. The following allegro molto is in sonata form, still common at that time. It is notable for its second theme, a very light waltz, which is unexpected, though very common in salon music.
The andante in F major begins with two themes, later subject to variations, the first imbued with gaiety and the second more intimate. This movement is characterized by its very pronounced harmonic colours, mixing shade and light. The orchestration is here more sober: there is no clarinet, and the strings and woodwind converse in imitative writing.
The third, and last, movement is accorded the title rondo. This is the only description of it but, as a title, it is approximate: this finale is more like a rondo-sonata, though it is still structurally rather odd. The violins play a major role in the refrain, when they, alone, play a long melodic phrase, that finishes in a more harmonic formula. Hérold realizes a kind of synthesis of the French and Italian styles, two important countries in his education. The mischievous finale reminds us of Haydn’s late symphonies and summarizes the general spirit of the work: the desire to surprise, yet with elements that are, even so, very traditional.