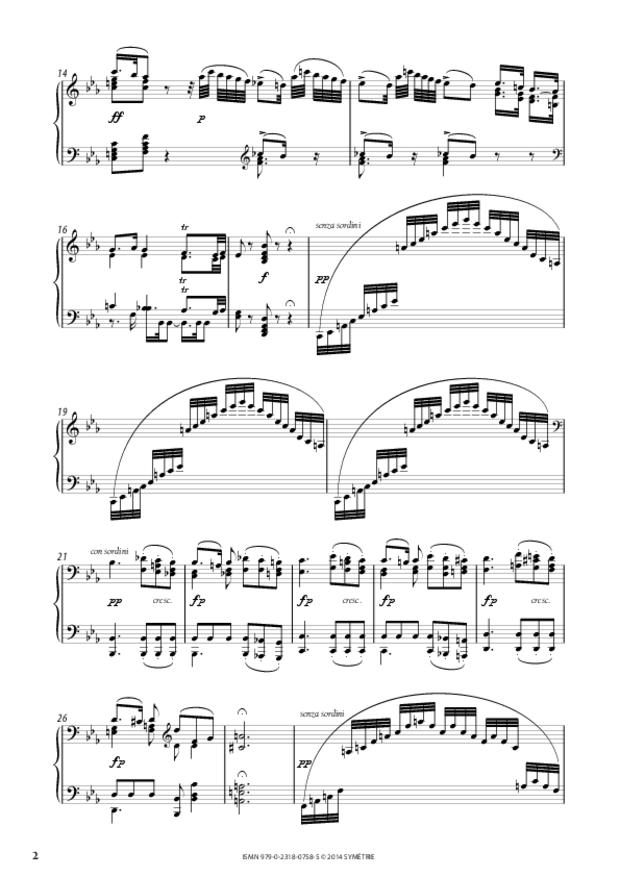 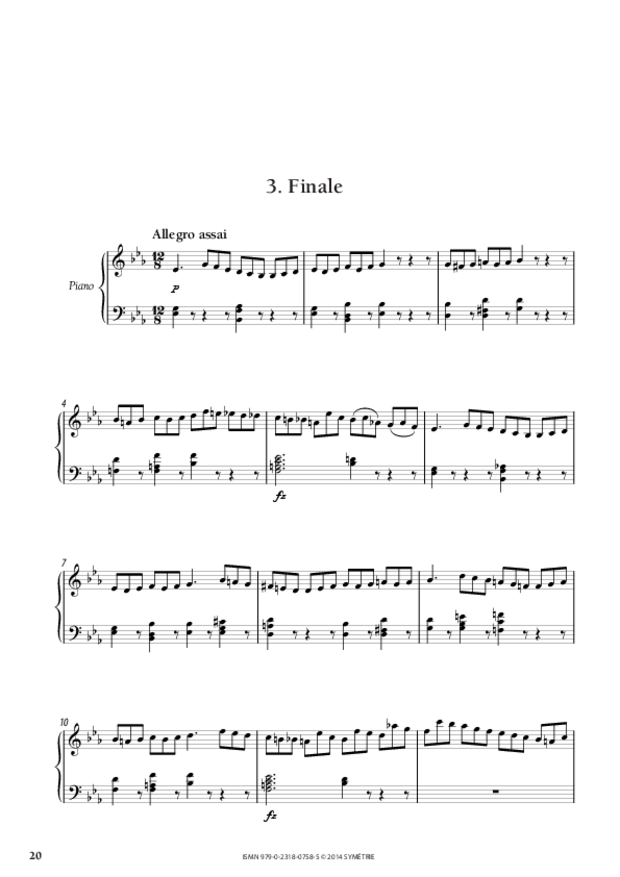 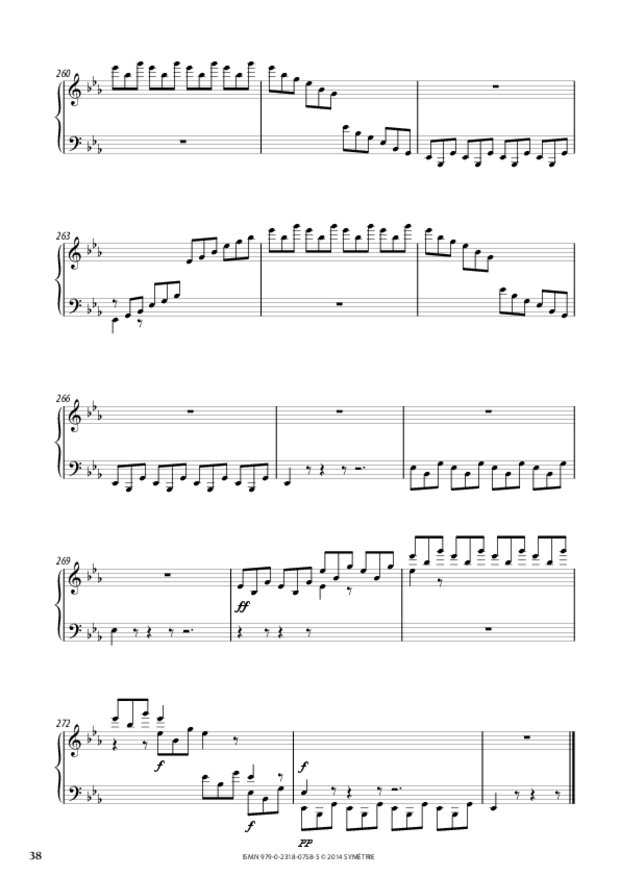 This edition of the Grande Sonate in E flat is based on the sole source, the manuscript Ms 2497 in the Bibliothèque nationale de France.

The writing is agile and energetic, with the harmonies sometimes looking forward to Chopin. An enjoyable discovery, suitable for pianists of a very high level.

A recording by the pianist Henrik Löwenmark of Antoine Reicha’s Grande Sonate in E flat is available on the Toccata Classics label.