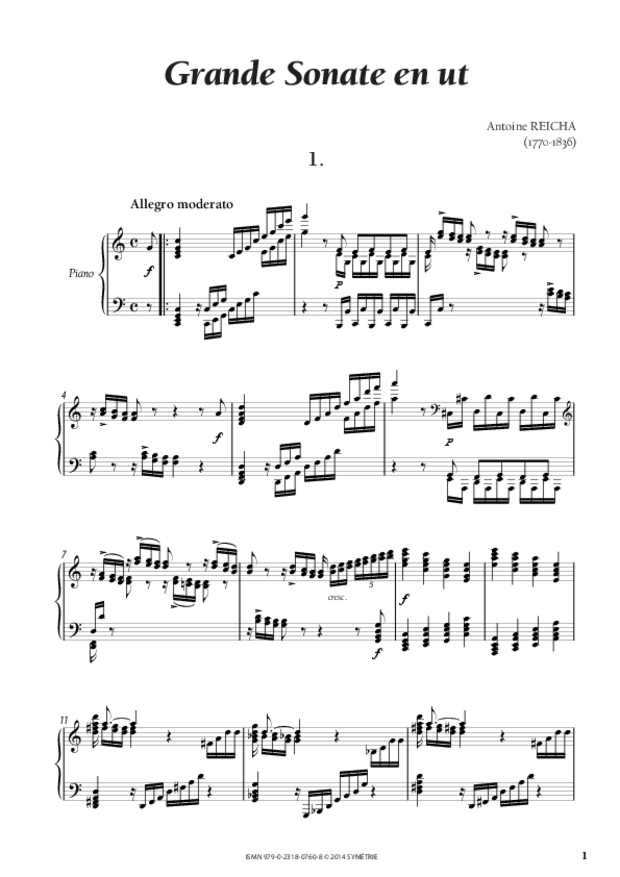 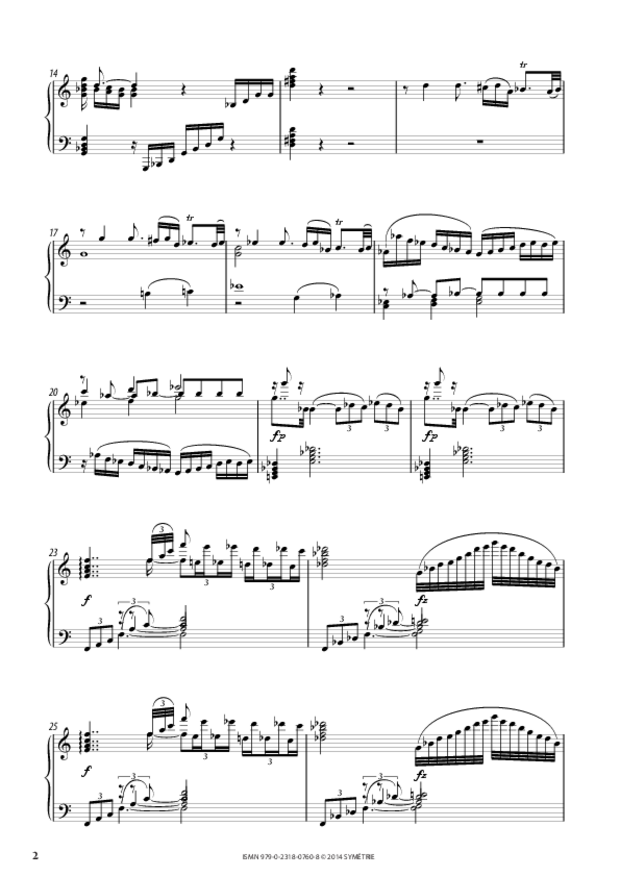 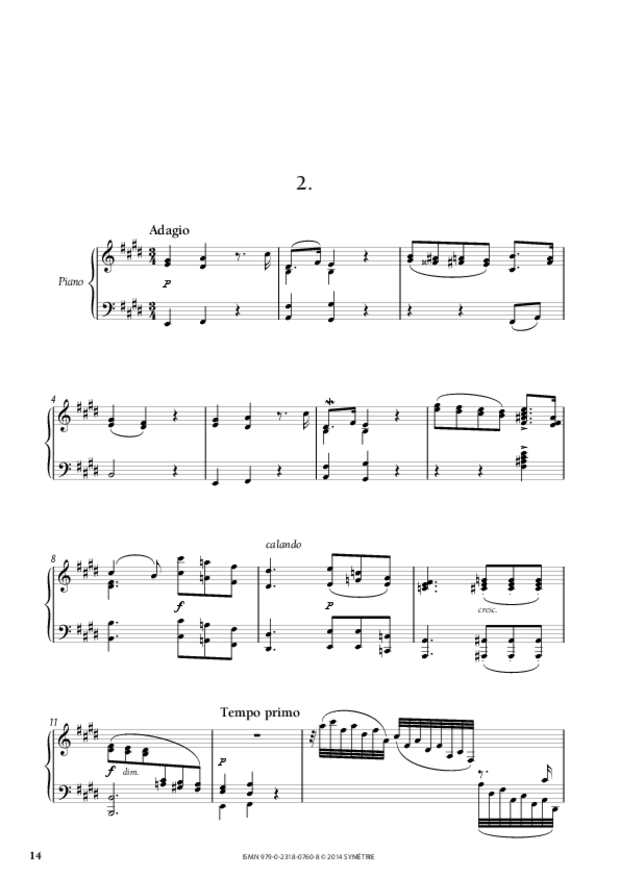 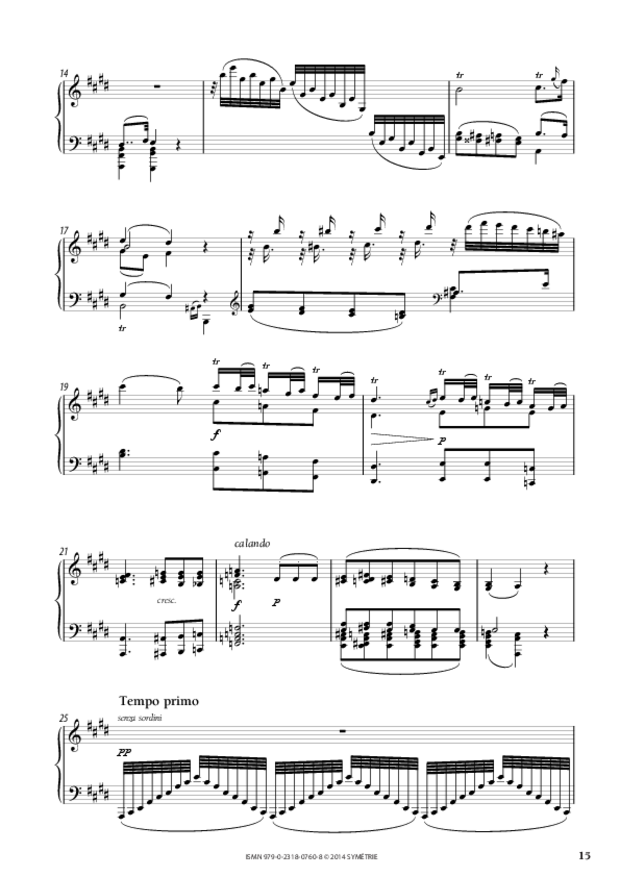 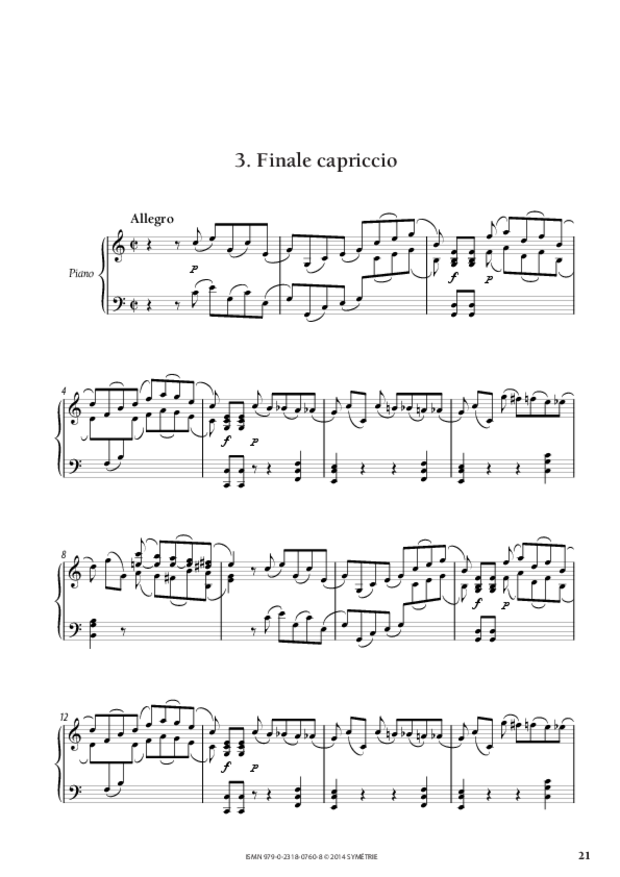 This edition of the Grande Sonate in C is based on the sole source, the manuscript Ms 2498 in the Bibliothèque nationale de France.