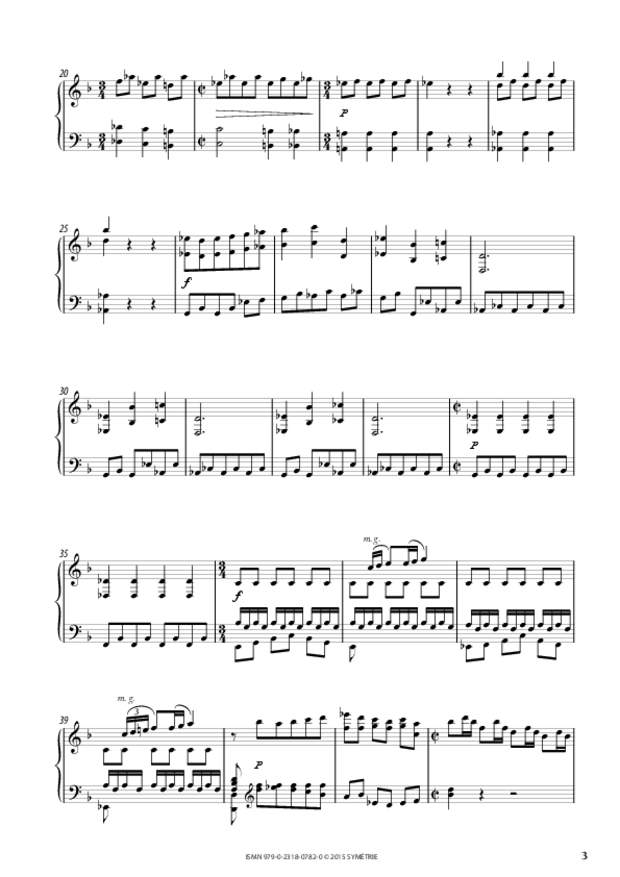 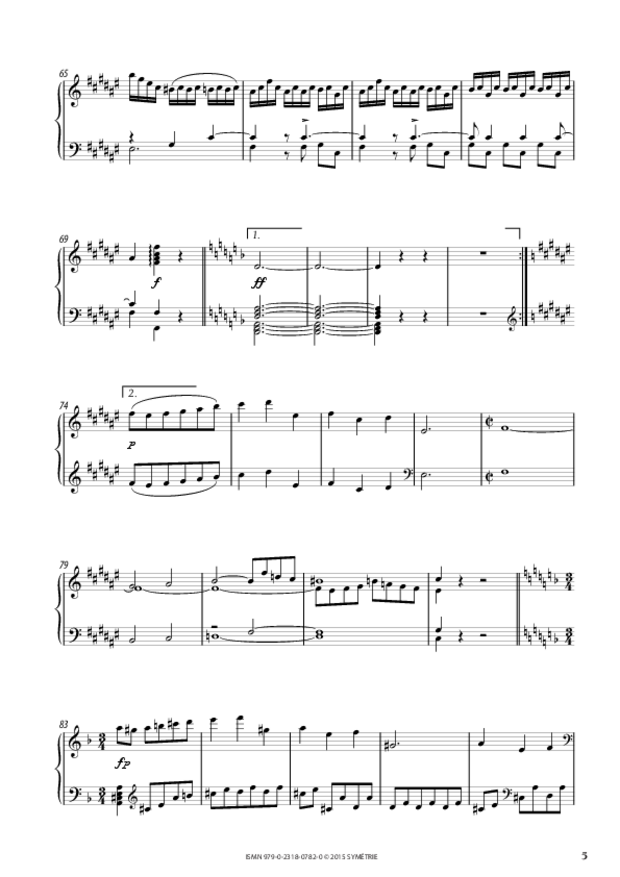 This edition of the work entitled Capriccio, written in about 1800, is based on the manuscripts Ms 12077 and 2496 of the Bibliothèque nationale de France. The latter is a collection, with the title Practische Beispiele [Practical Examples], of 24 pieces for piano with explanatory text, of which Capriccio is No. 7.

This work was written at a time when Reicha was experimenting with new compositional ideas. The Practische Beispiele includes, for example, a fantasy that uses only the three notes of the triad of E major, as well as two pieces, Nos. 6 and 12, in which 12 of the black keys are to be tuned a semitone lower, thus allowing a new method of repeating or superimposing the same note. In No. 12, the lower stave is written in F major and the upper stave, containing the modified notes, with a key signature of five sharps, just as for B major or G sharp minor, but producing, in reality, only the notes of the scale of C major.

Capriccio belongs to these experiments. Of particular note, as unusual for the period, is the frequent metrical alternation between odd and even bars (33/4 and 4/4) and Reicha asks us to consider the possibility of regarding two such consecutive bars as if they were a single compound bar. A example of this can, in fact, be found in the No. 3 of the Practische Beispiele, called Mesure composée, where all the bars are in 5/8, each consisting of 3/8 + 2/8.

Another striking feature of Capriccio is the particularly bold harmonic writing, with its frequent use of modulations that lead to resolutions in remote keys. Clarifying his intentions in this respect, Reicha writes, in his commentary on the piece: “The cadence on the dominant, and invariably on the dominant, is already so familiar that one can almost always guess in advance the path that will lead to it.” With regard to the first cadence of Capriccio, where a passage beginning in D minor is resolved in F sharp major, Reicha states: “This procedure is unfamiliar, but not unnatural.”