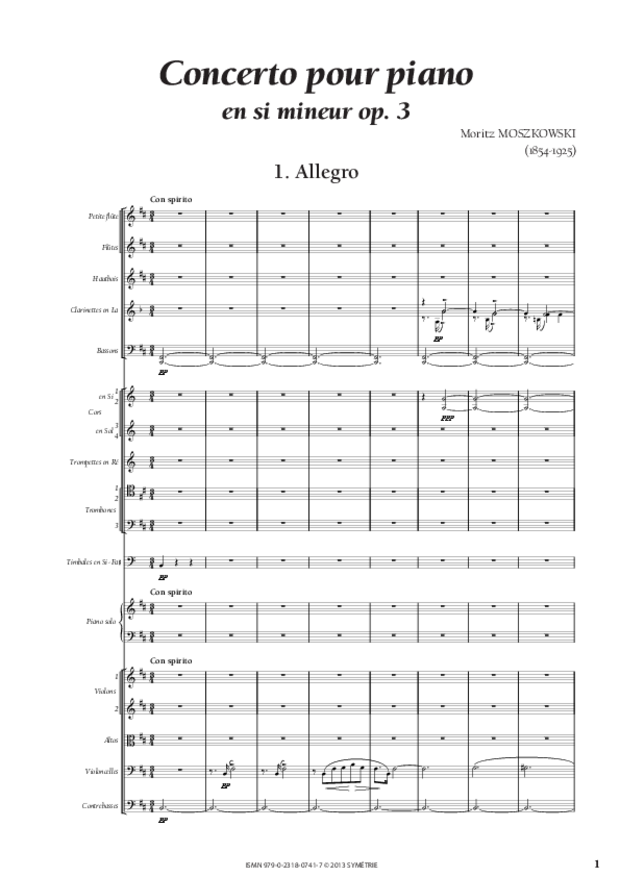 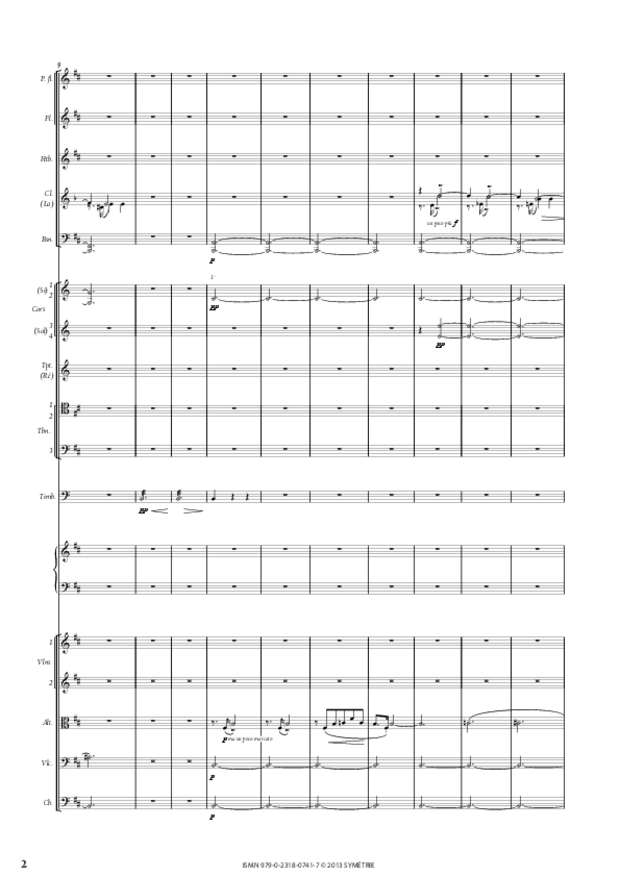 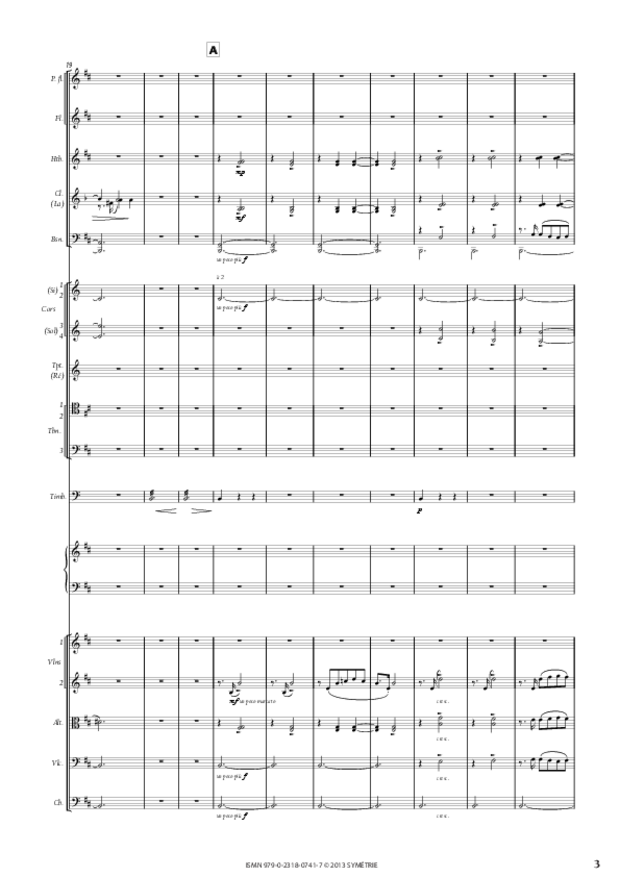 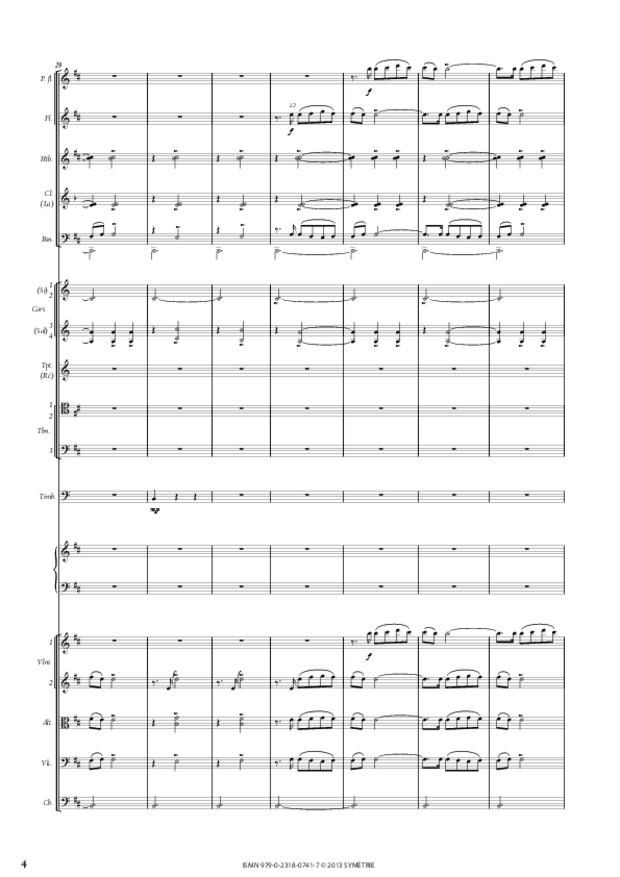 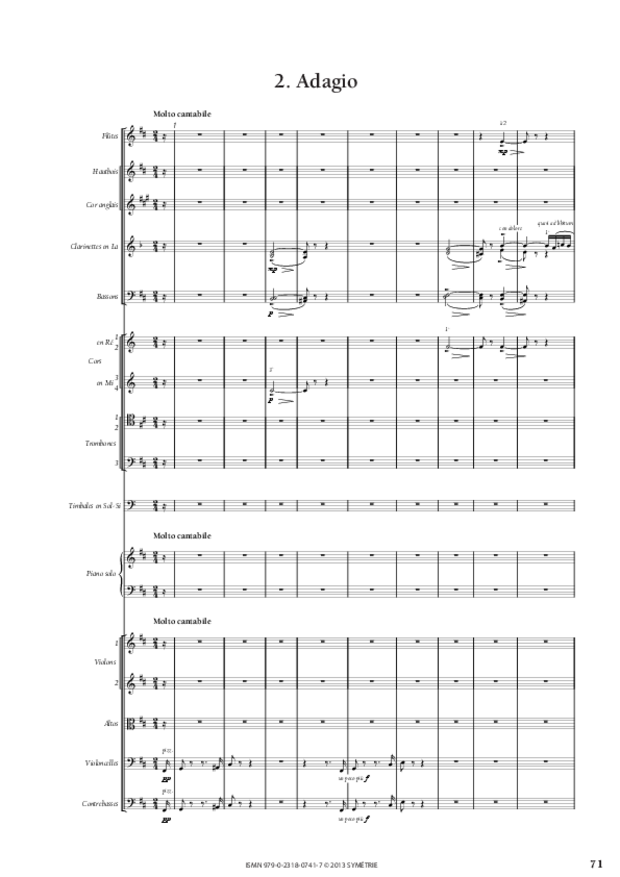 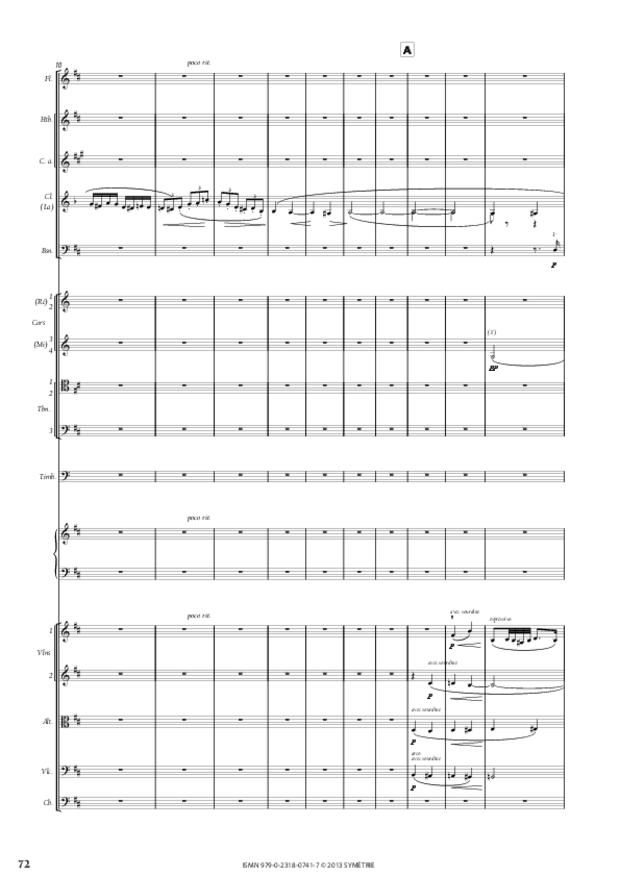 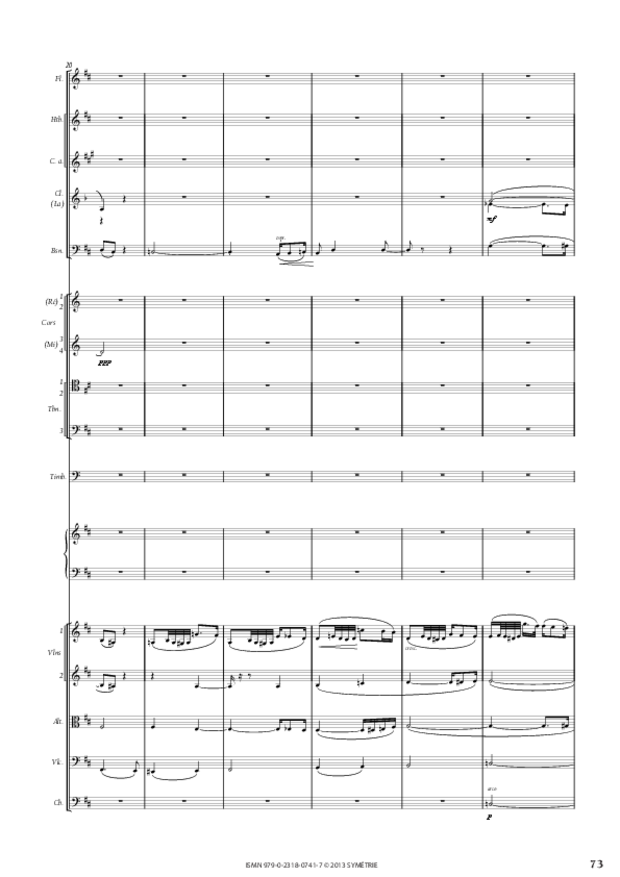 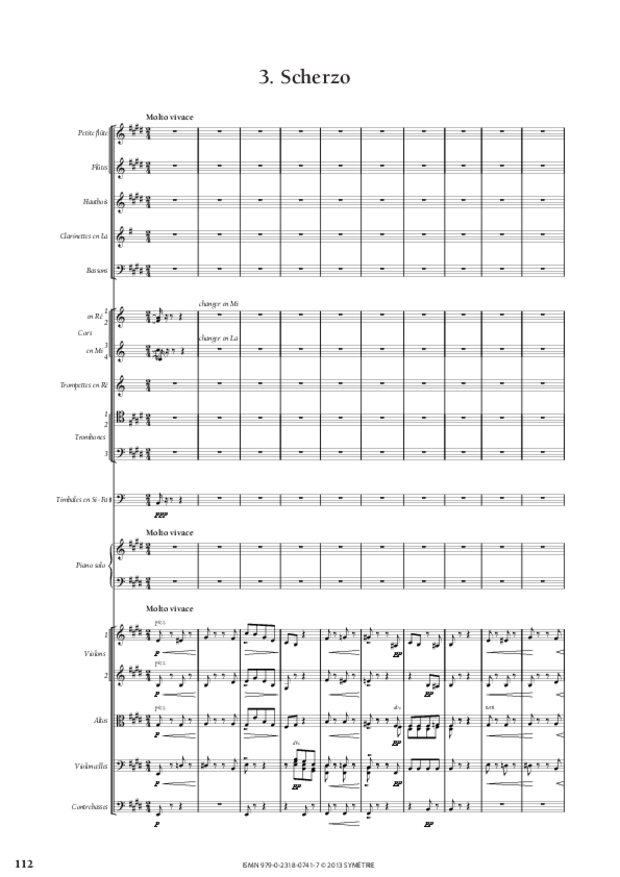 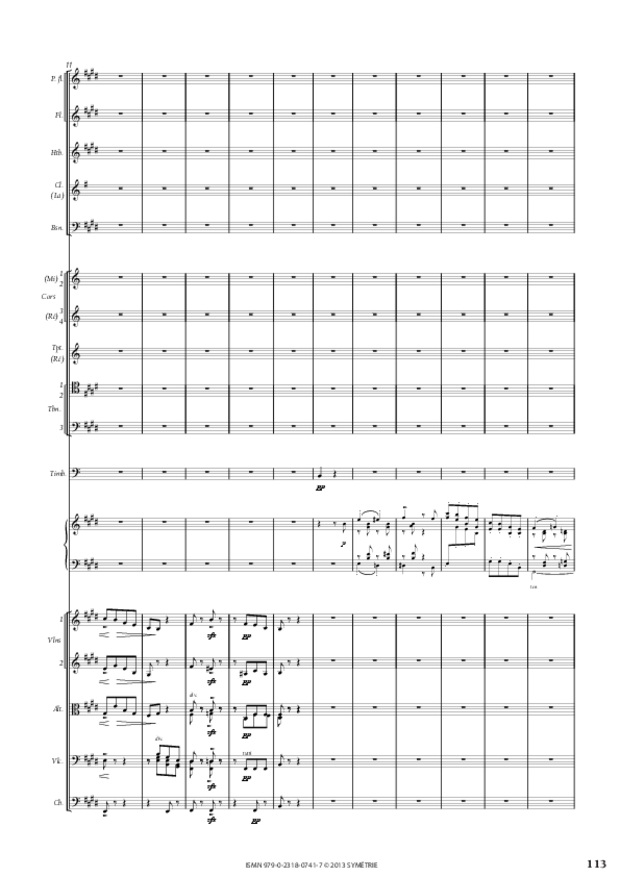 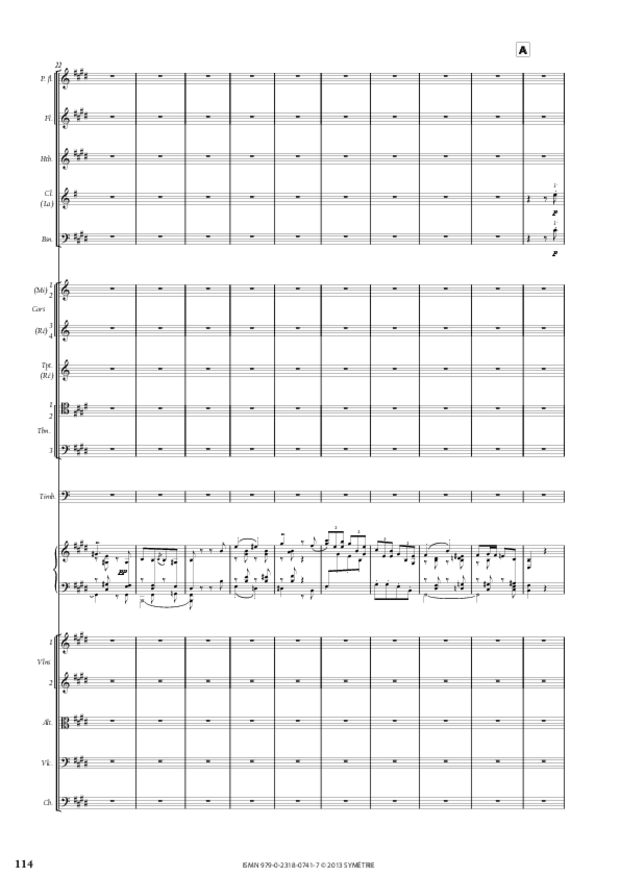 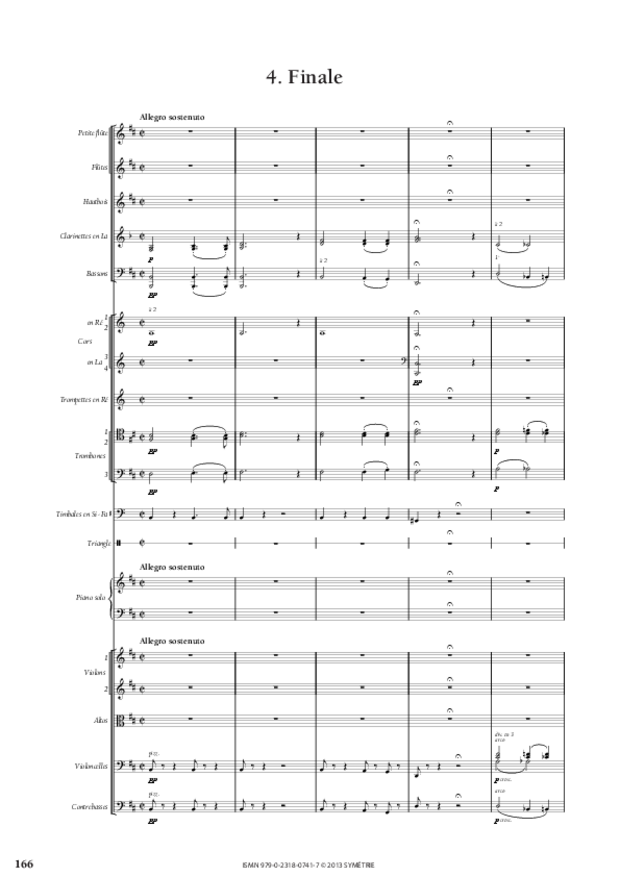 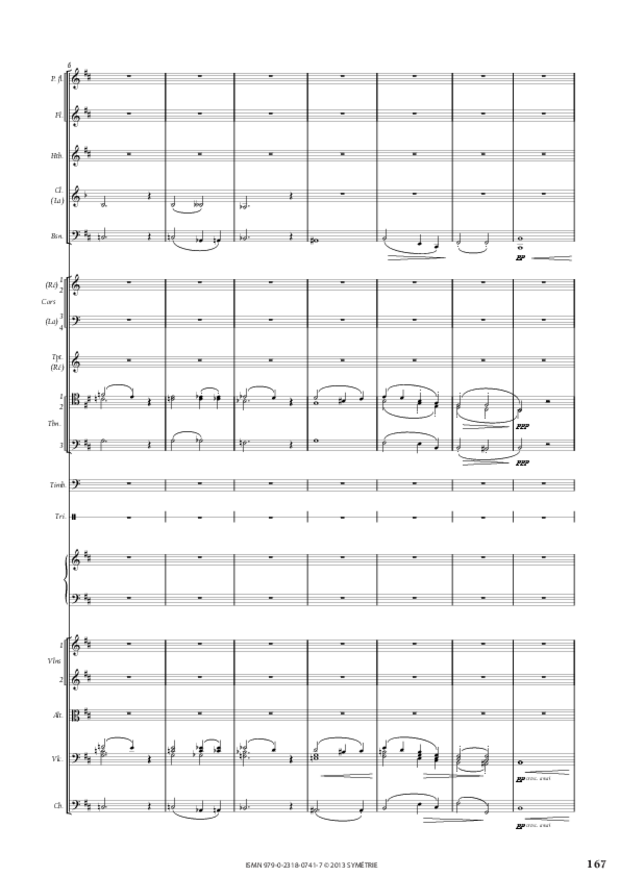 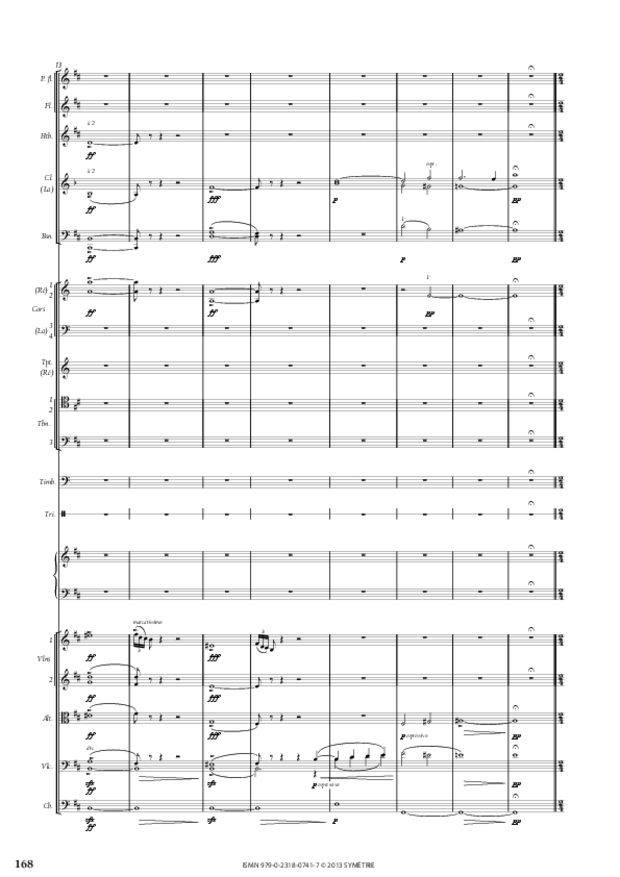 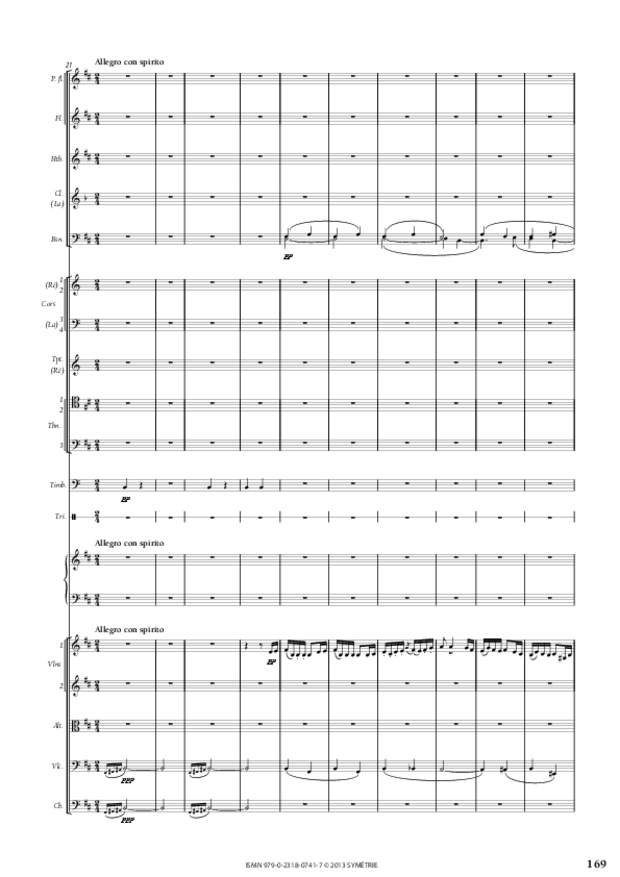 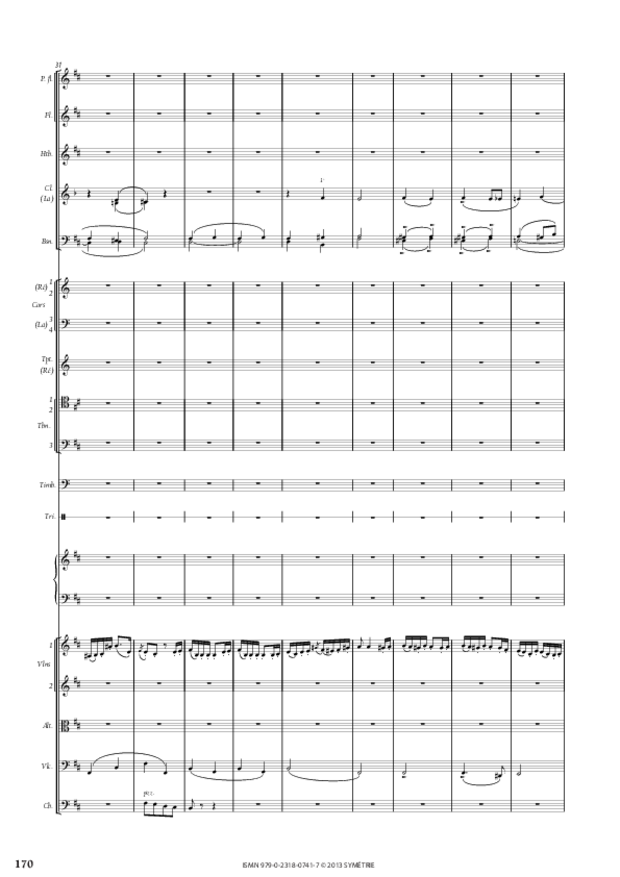 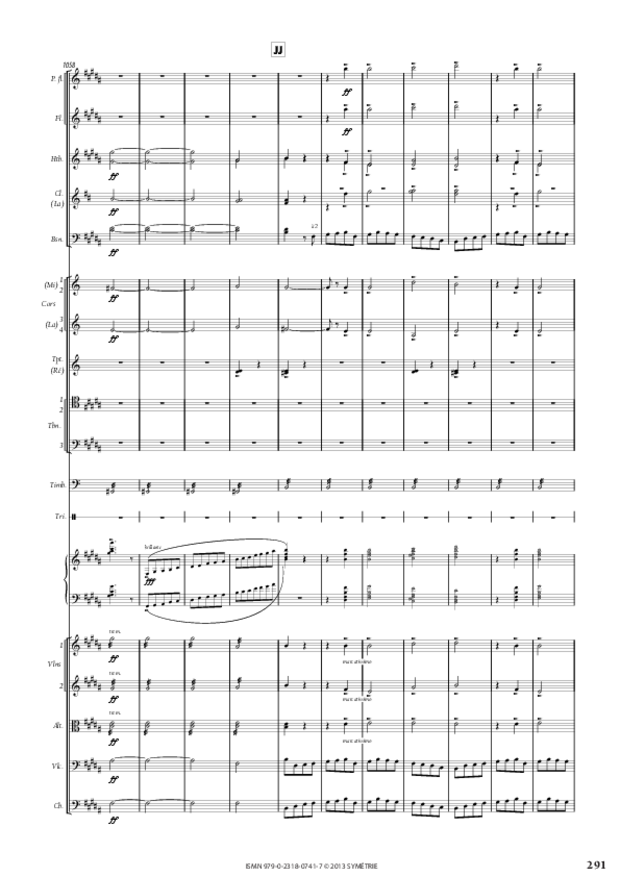 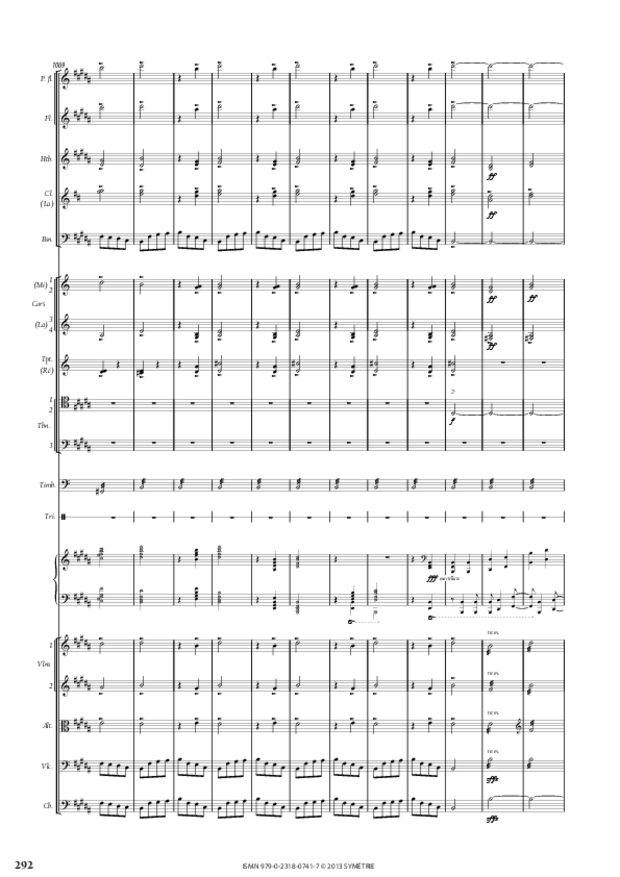 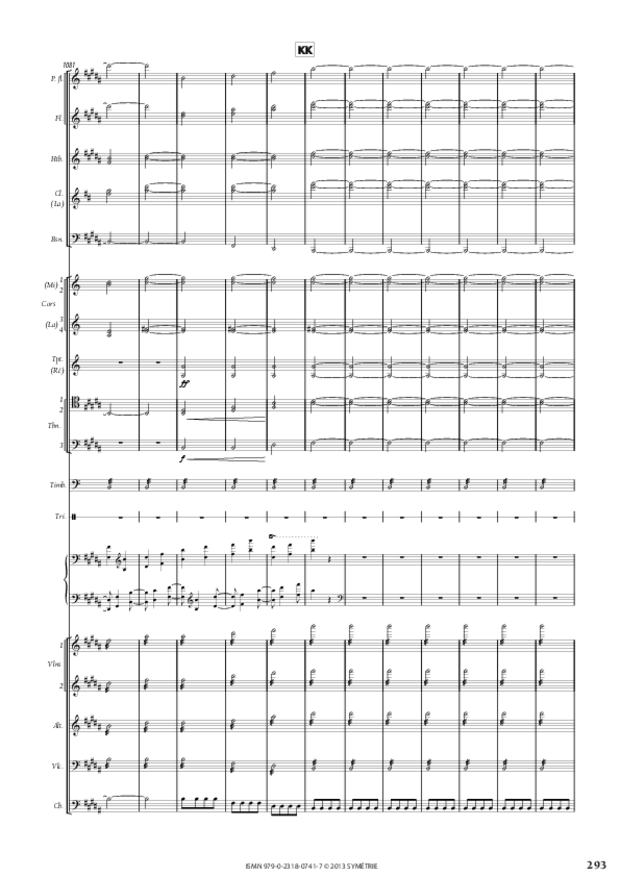 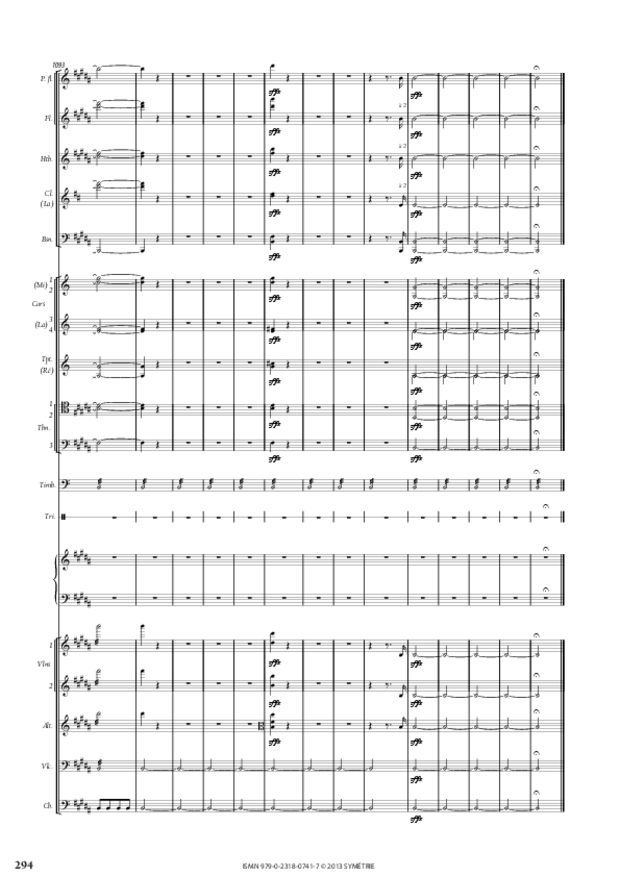 The Piano Concerto in B minor op. 3 (MoszWV 160) was composed during his time in Berlin at the Neue Akademie der Tonkunst where Moszkowski became a teacher in 1872 while he was still a student. Together with his friend and colleague Philip Scharwenka he rented the concert hall of the Sing-Akademie in Berlin for a concert of original works. The first performance of the piano concerto took place on Saturday, 27 February 1875, under the direction of Ludwig von Brenner and with the composer at the piano. The Symphony in D minor (MoszWV 146) and the Caprice op. 4 (MoszWV 3) were also on the program. The premiere was a success and Anton Rubinstein spoke positively about the concert. However, the piano concerto remained unpublished. Although Moszkowski’s first compositions were published since 1874 and he had reserved his opus 3 to a large French publishing house he had in mind, he did not find a publisher right away. Later, he developed a critical distance and did not want to publish it, so that he could withdraw the already sold manuscript and revise the work. While dismissing his first piano concerto as worthless, he praised the second Piano Concerto in E flat major op. 59 (MoszWV 162) as his best work. In his own ironic way he described the unusually extensive first concert as just likely to increase his piano chair to study better works. It nevertheless became publicly known thanks to the enthusiasm of the dedicatee Franz Liszt, for whom Moszkowski played the concerto in the spring of 1875 in Weimar. Liszt arranged a private concert for the Baroness Olga von Meyendorff, in which he himself played the orchestra part on the second piano.

Another public performance of the first piano concerto is not known. After the death of the composer, his student Bernard Pollack tried to have it published by C. F. Peters, but could neither find the manuscript nor convince the publishing director Henri Hinrichsen. The concerto was presumed to be lost until it showed up in a handwritten score along with other early works and diaries in an estate in the Bibliothèque nationale du France. One hundred and thirty-nine years after the first public performance it came to a second “premiere” on 9 January 2014, at the Warsaw Philharmonic with Bulgarian pianist Ludmil Angelov, conductor Vladimir Kiradjiev and the Rzeszów Artur Malawski Symphony Orchestra.

A recording of the Piano concerto in B minor op. 3 by Moritz Moszkowski is available on the Hyperion label.