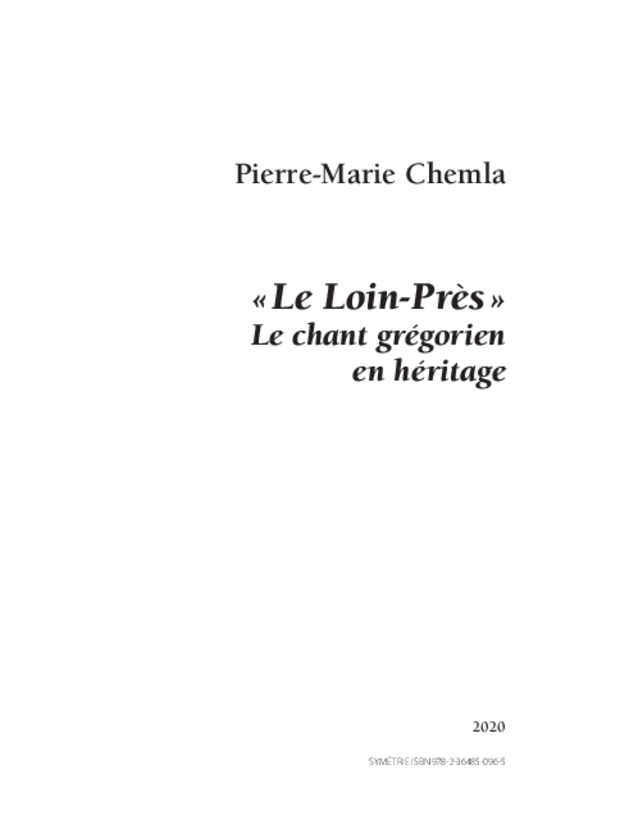 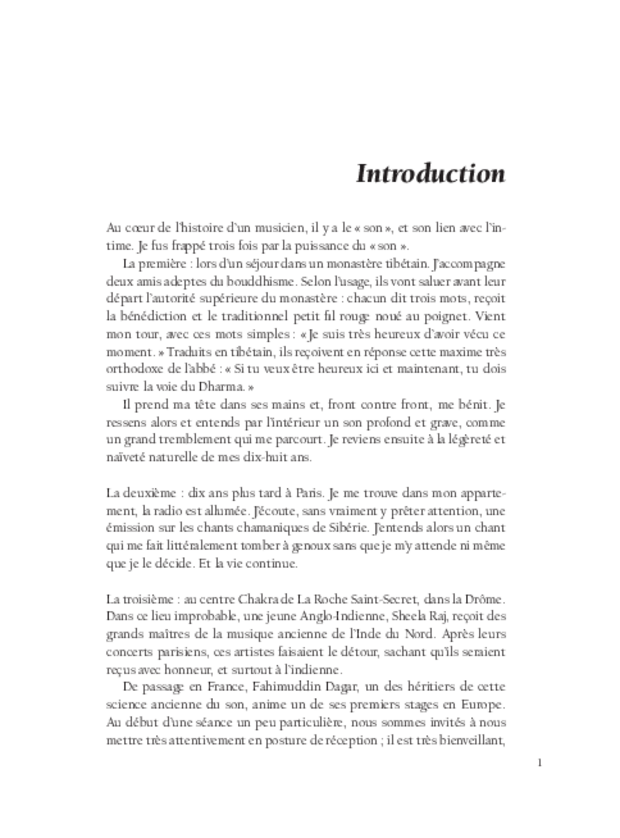 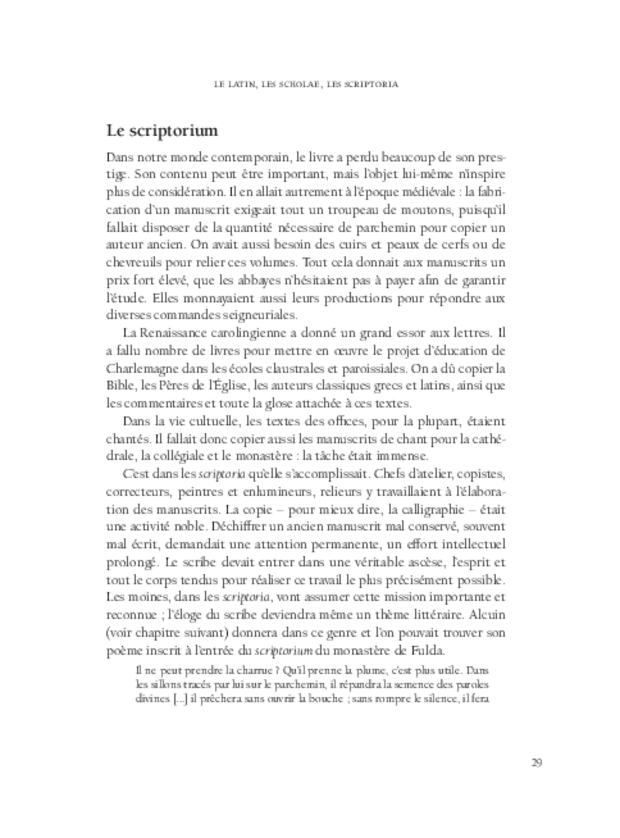 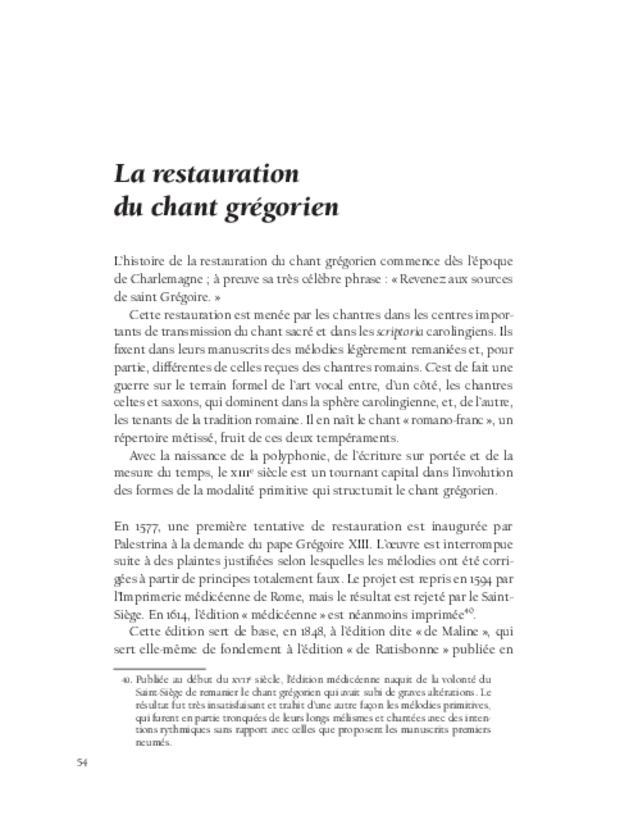 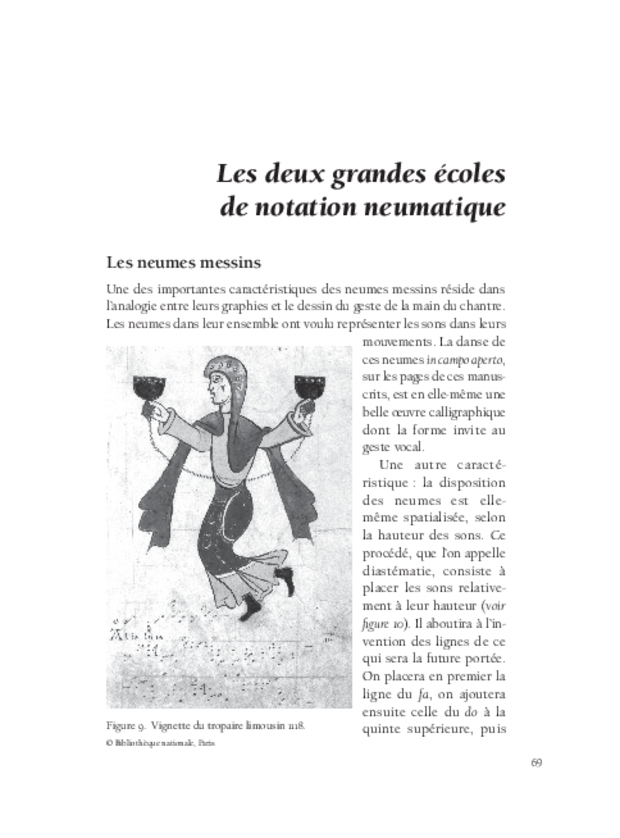 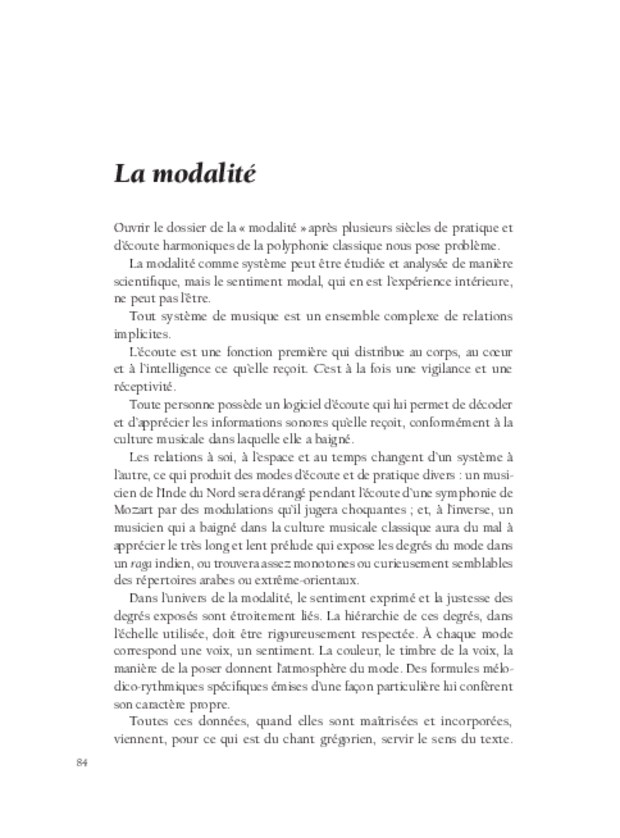 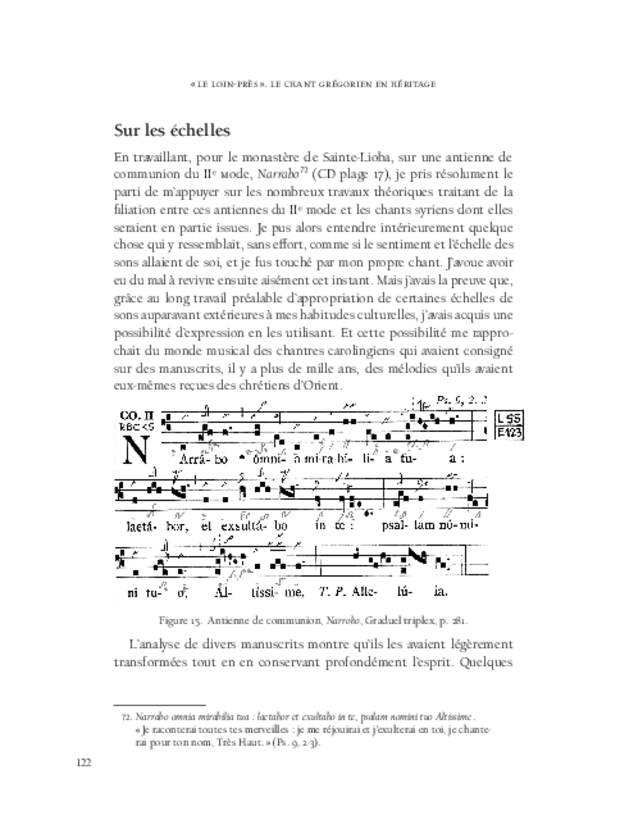 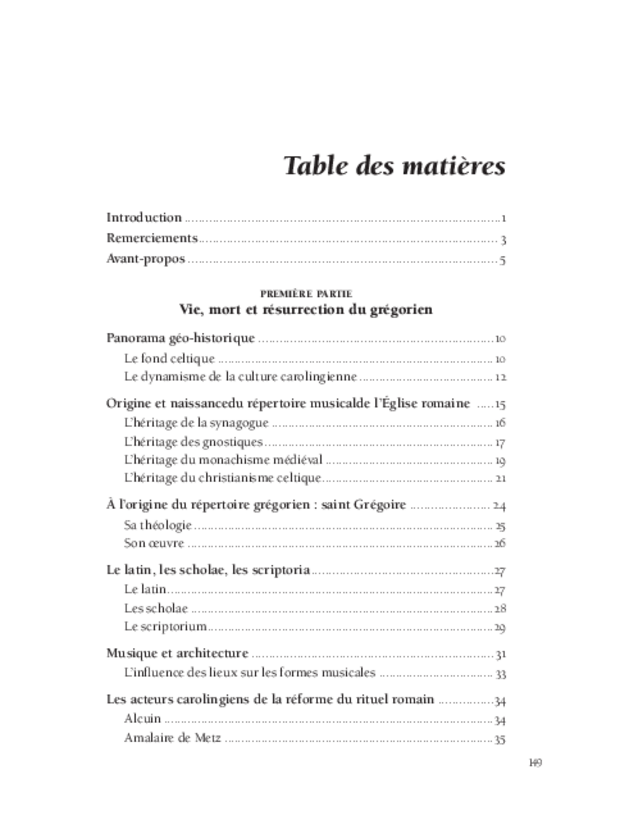 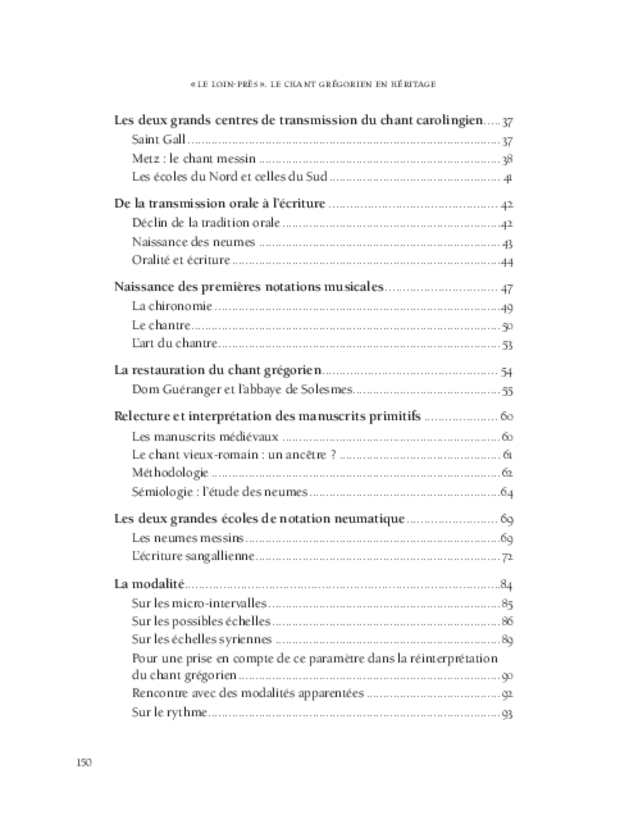 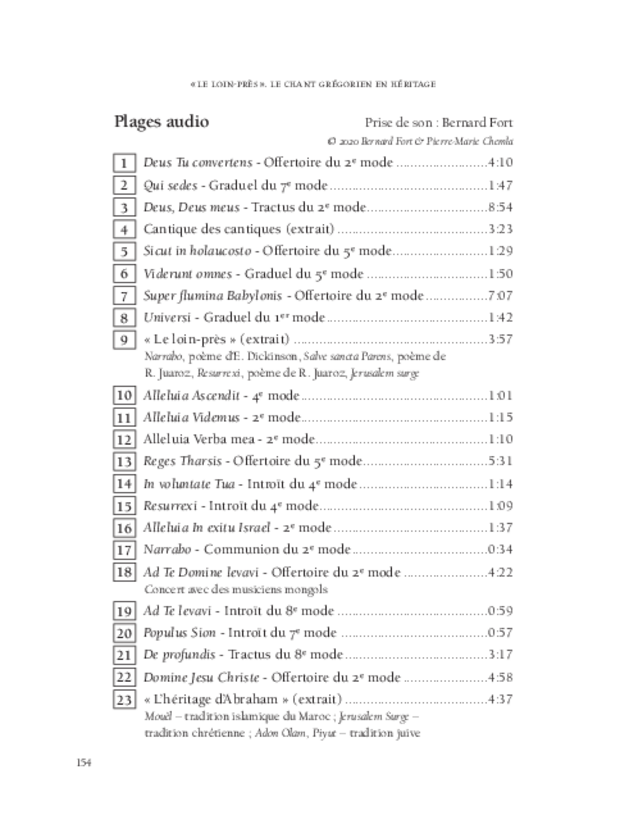 In a simple language, Pierre-Marie Chemla begins by giving a broader framework to the history of Gregorian chant. Do you know how the Celts of Ireland who were converted, the Eastern Syrian Christians who were themselves heirs to the Synagogue, and the medieval monks contributed to the birth of the chant codified by Saint Gregory and then spread by Charlemagne? That the first places where musical notations were invented were Saint-Gall (Switzerland) and Metz (France)? That as early as the early 6th century, the cantor was expected to be “remarkable by his voice and his art, so as to draw souls” and “to exert a profound shock in the listeners”?

With the advent of polyphony and time measurement in the 13th century, the primitive modality that structured singing declined. A thousand years after its appearance, Gregorian chant was hammered out note by note and harmonised, having lost all musical and spiritual meaning.

The Abbey of Solesmes then focused on its restoration, by studying the manuscripts and their comparison. Pierre-Marie Chemla participates in the continuation of this work of resurrection of monodic chant, by adding to the knowledge of the texts that of the traditions of living chant. He introduces us to neumes and modality, and then testifies to his progress in practice with sound examples that renew everything you think you know about Gregorian chant.