We remain open! We will safely serve all your orders. 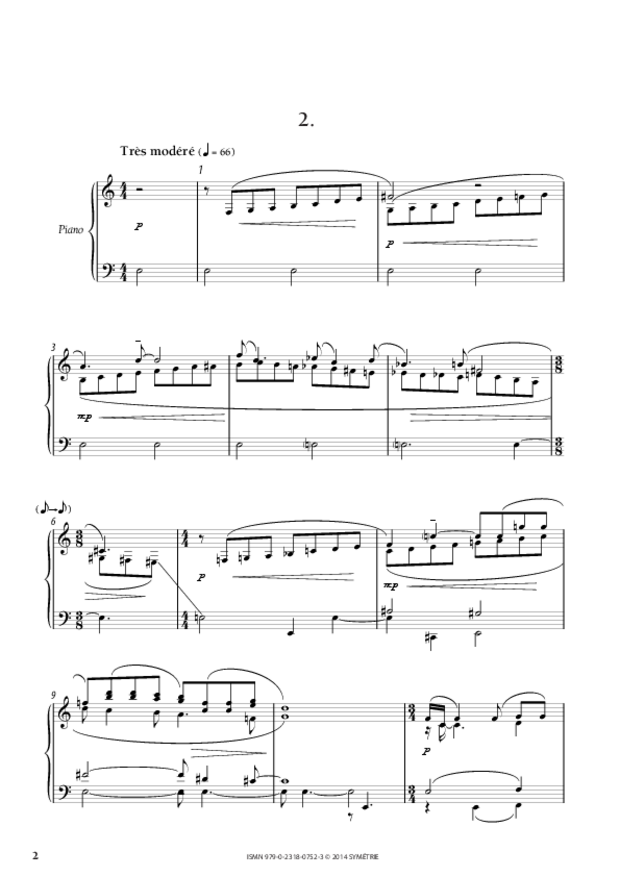 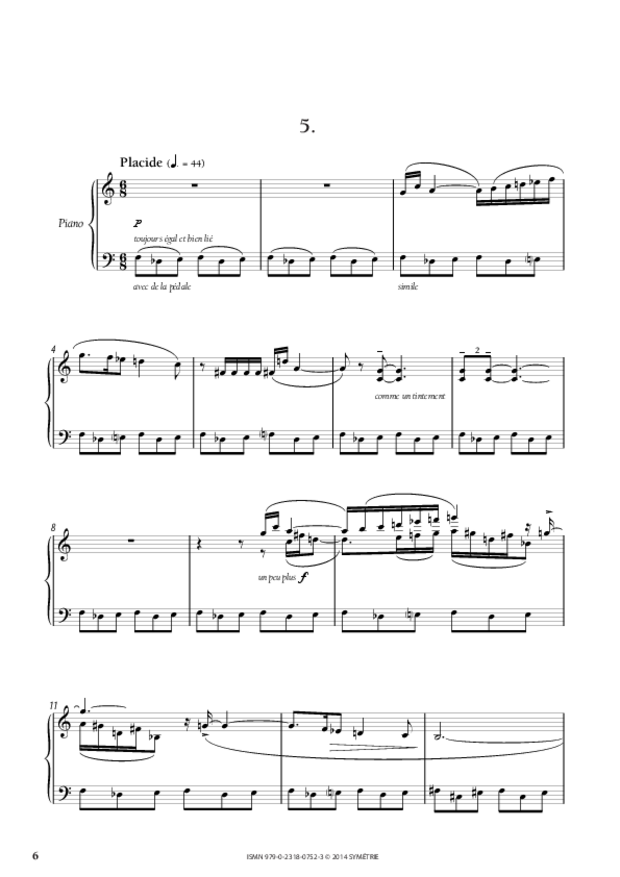