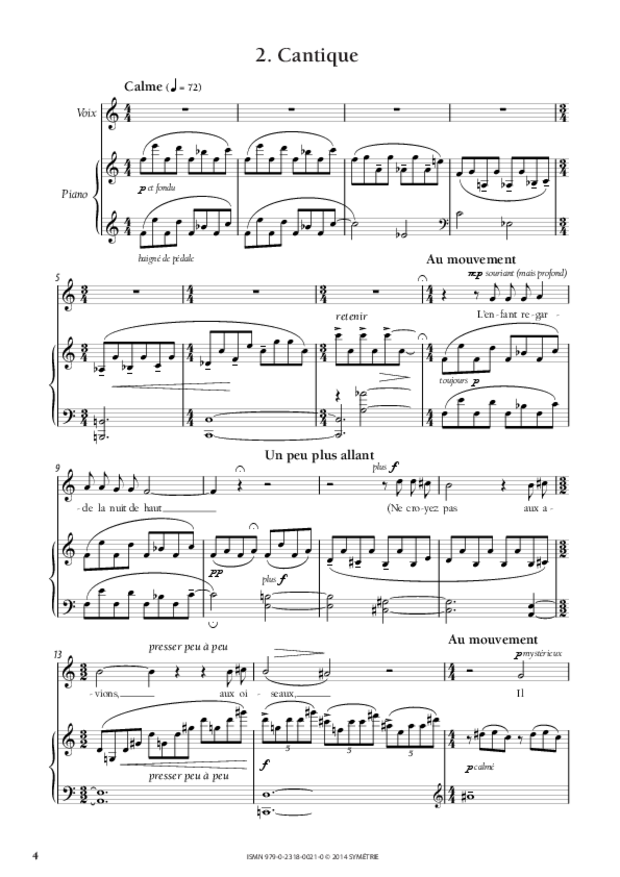 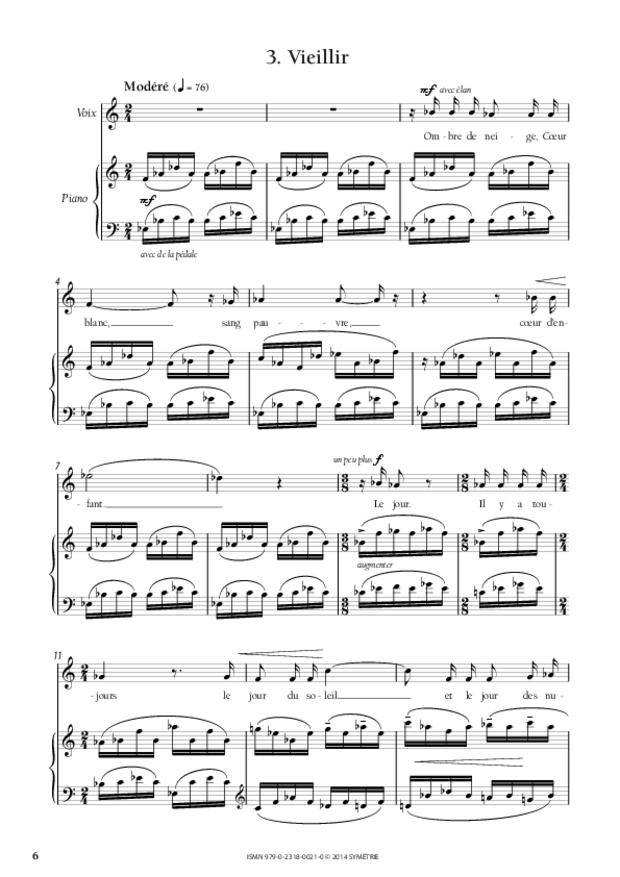 In a tale by Anatole France, the king of Persia wanted to learn ‘the universal history of men’. However, his scholars having taken so long in compiling the volumes, he will no longer have the time to read them before he dies. Their dean whispers this pithy turn of phrase in his ear: ‘They were born, they suffered, they died…’

I don’t know whether Paul Éluard conceived his Exemples as an apologue. But the poems I have chosen from the forty in this little-known collection now seem to me, nearly thirty years on, to also sum up, in their enigmatic way, the same history, and that is probably what made me bring them together. Whoever takes them literally, and thus by image, is struck by this path, furtively yet firmly laid out. Here is youth, its heart swelling with dreams, and thinking it has vanquished the intimate enemy by simply feigning to ignore it. Here is the memory of a swiftly flown childhood, and the anguish of seeing its wonderful virtue disappear. Here, finally, is the distraught body, the impoverished soul, the tireless wearing effect of time.

This summary—late, once again, and unpolished as they all are—must not encourage the performer to darken his palette straightaway; on the contrary, in the first pieces, I intend white rather than grey: that of windowpanes, snow, the exposed sky. One advances innocently, with measured steps, up to the final cry that will avow happiness closed again and the ever-fleeting houses.