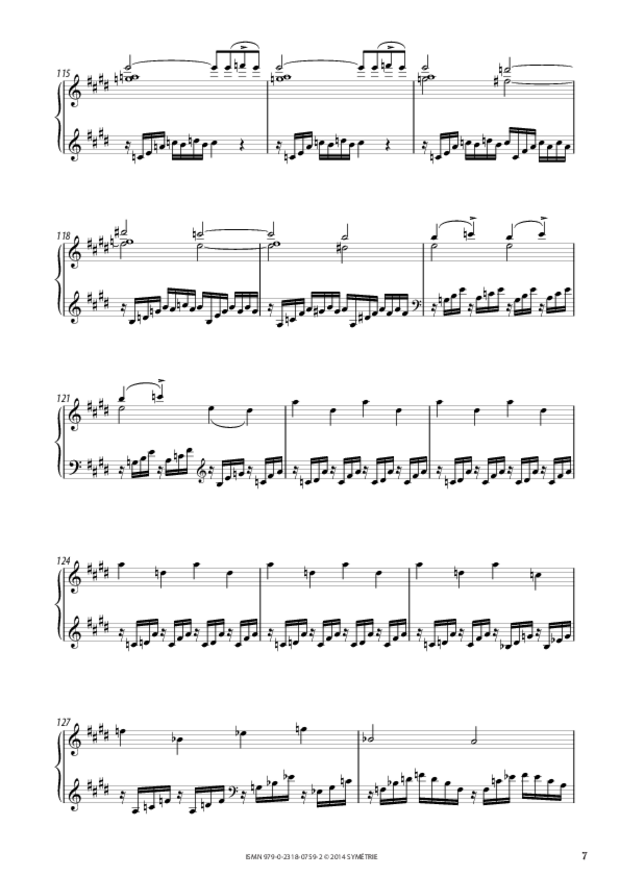 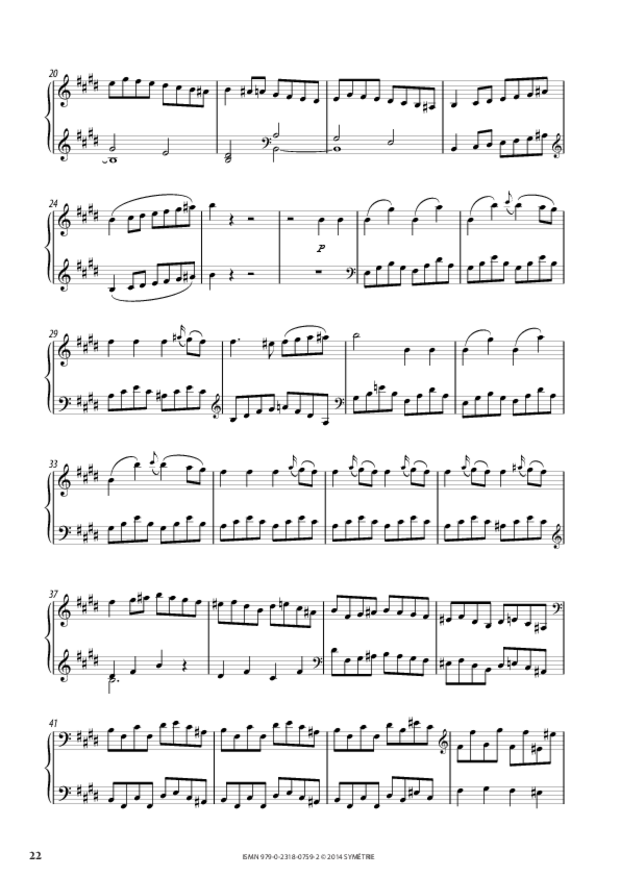 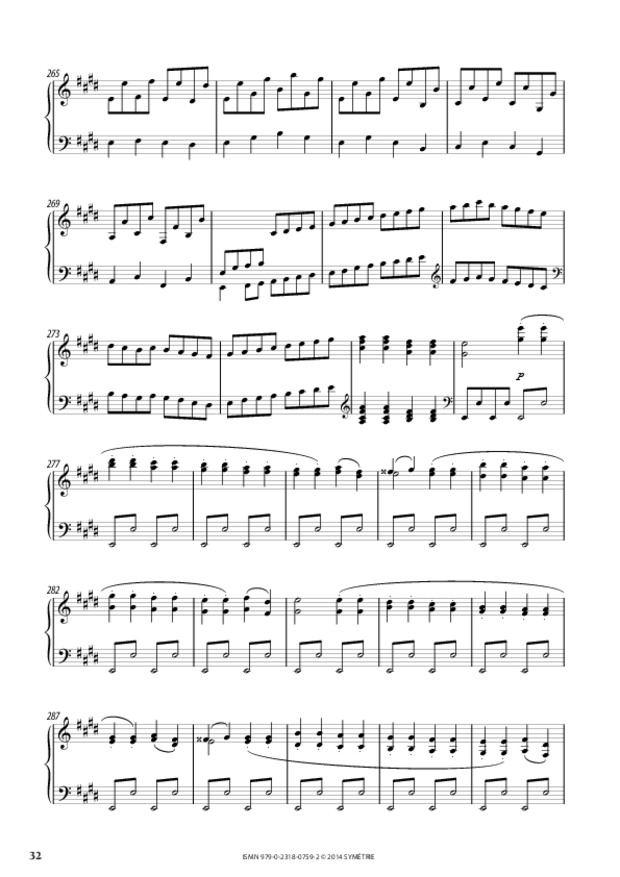 There is no existing manuscript of this sonata in E. The present edition is based on that published by Breitkopf & Härtel, in 1803, of which there is a copy in the American Library of Congress. The title page gives “Œuv. 40”, that is, Opus 40.