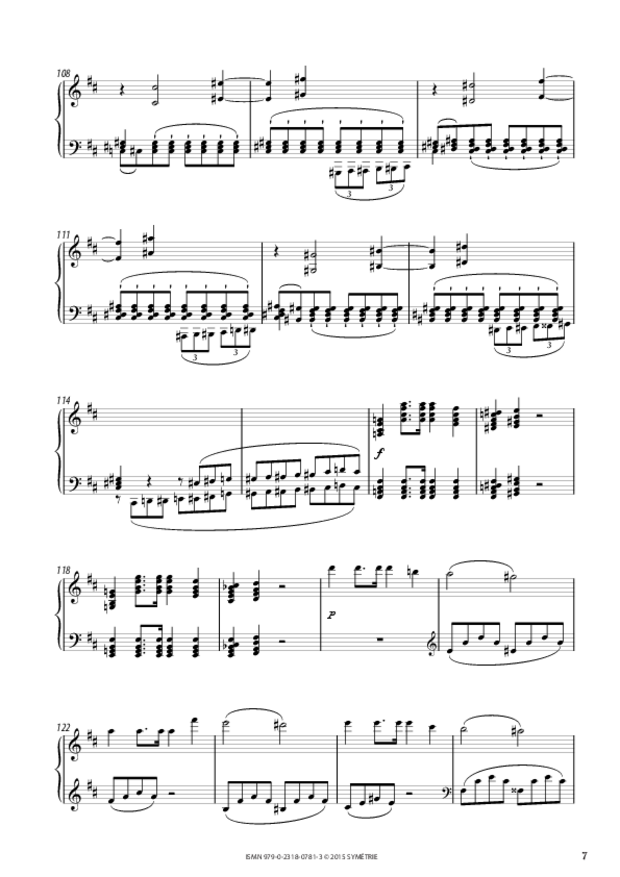 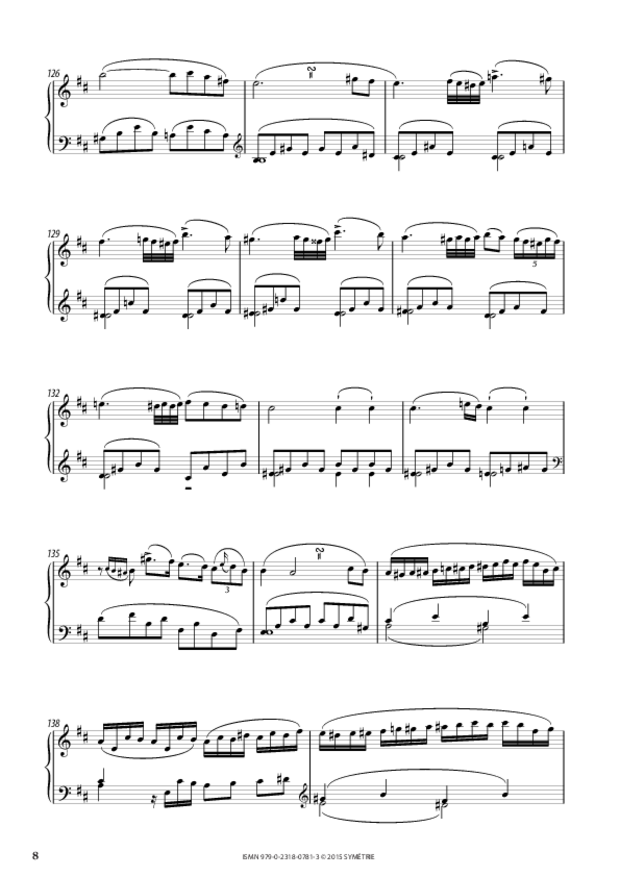 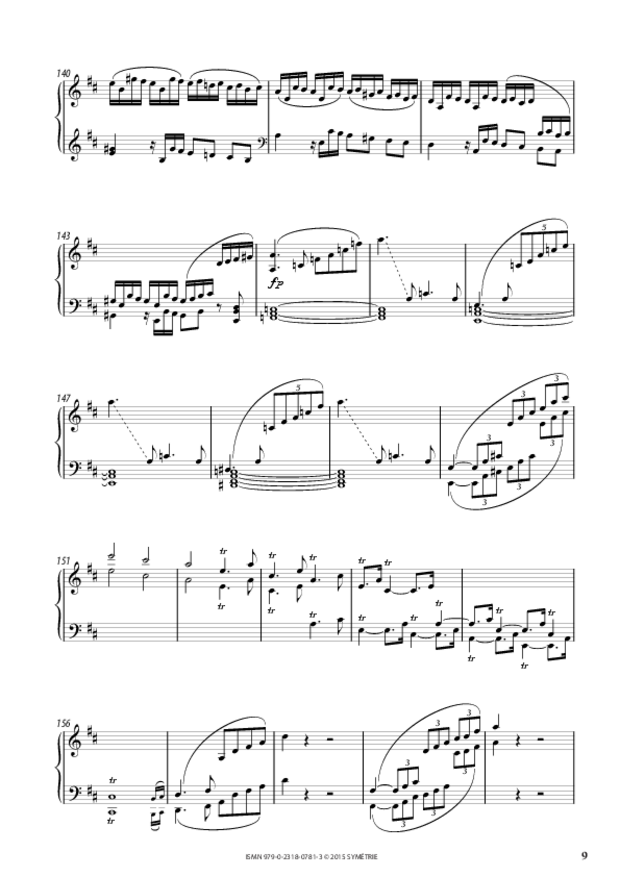 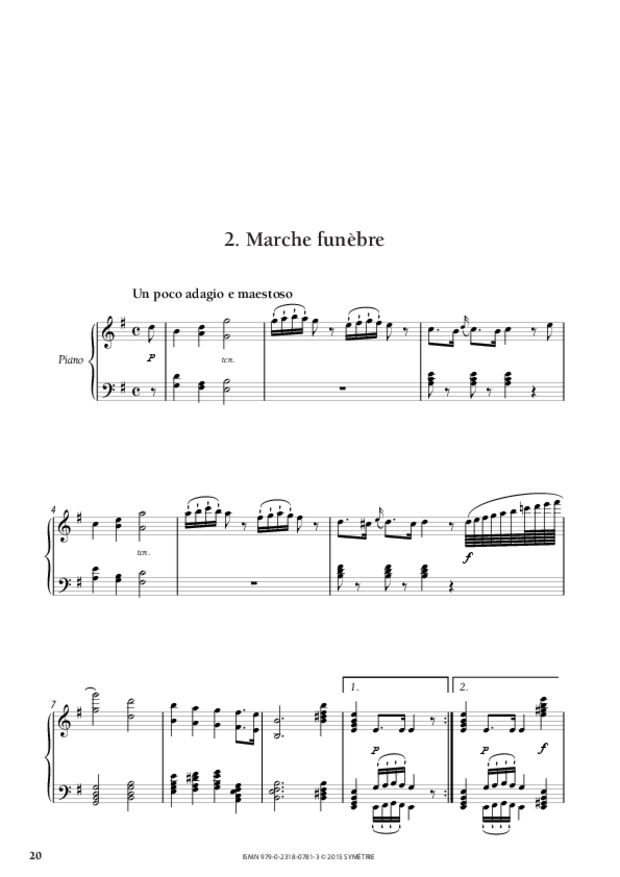 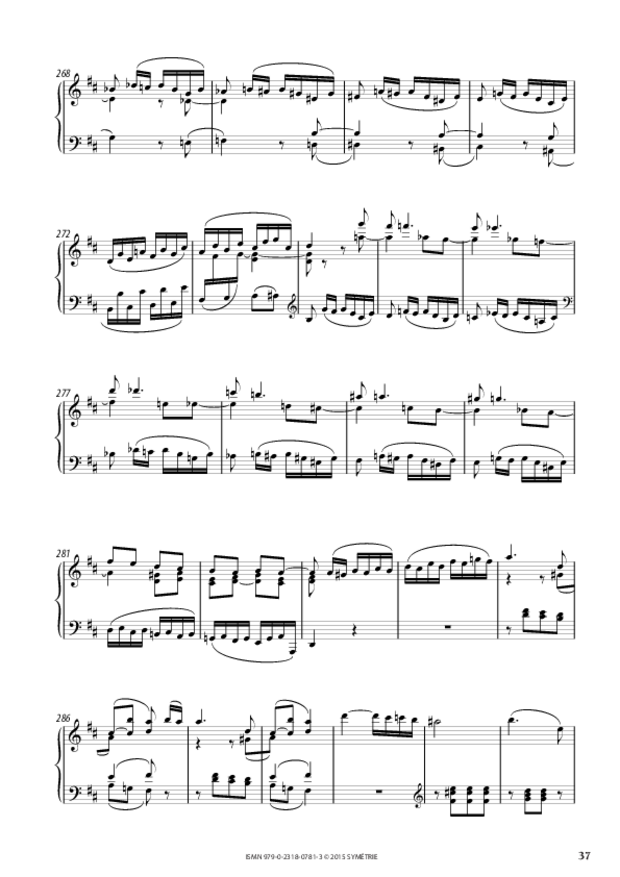 This edition of the Sonata in D is based on the sole surviving sources, the manuscripts Ms 2501 and Ms 2502 of the Bibliothèque nationale de France. This piece was composed probably around 1804-1805, when the composer was living in Vienna, before his final move to Paris in 1808.

The opening of the sonata resembles that of the Grande Sonate in C, a motif in the form of a “Mannheim rocket”. That dramatic simplicity contrasts with the formal complexity in the same movement of two thematically identical fugues, at bars 71 to 95 and 235 to 257. With the publication of his 36 Fugues for piano, whose first printing was sold out within a year, Reicha was already widely known as a master of that form and here perhaps he wanted to show, as did Beethoven ten years later, that a fugue can be integrated into a sonata movement.

The second movement, the funeral march, was not, as far as we know, written in memory of any individual. It is more likely to have sprung from the interest at the time in this musical form, the most notable example being the Marcia funebre from Beethoven’s Eroica Symphony, contemporary with this sonata.

In the final movement, Reicha gives the dynamic marking p at the beginning for the main theme. Apart from this p, the only other dynamic markings in the manuscript are those of f and ff, which seem to apply only to a brief sequence of two or four chords. We have therefore renewed the p overtly each time immediately after those chords. The performer is, however, free to ignore this editorial suggestion.

Although Reicha continued to write in other forms for piano solo well into the 1820s, notable examples being the Études op. 97 and the 57 Variations op. 102, the sonatas of 1803 to 1805 were his last. If, then, as may well be the case, the present work is Reicha’s last sonata for piano, his farewell to this musical form is the rondo, La Folie, that we find here, full of joy and wit.

A recording by the pianist Henrik Löwenmark of Antoine Reicha’s Sonata in D is available on the Toccata Classics label.