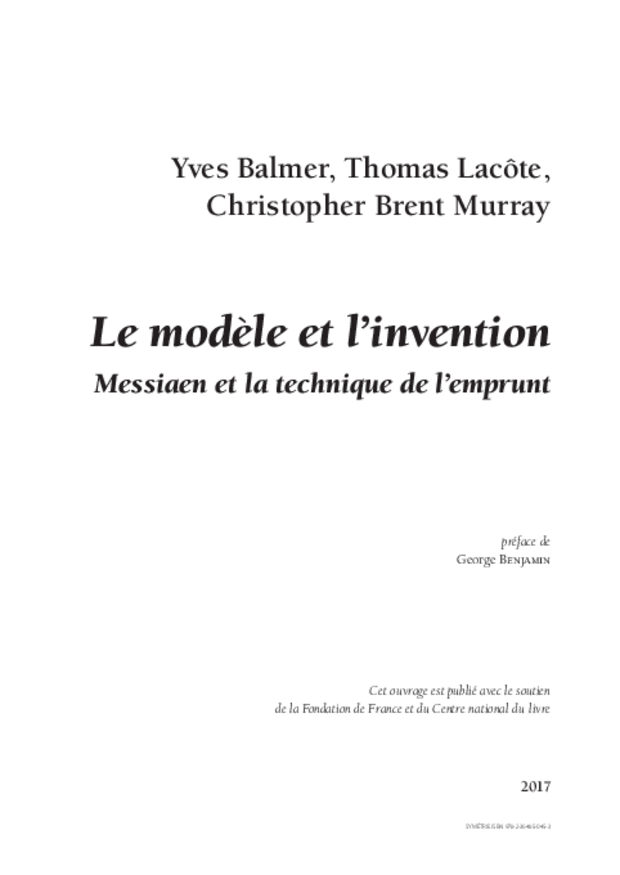 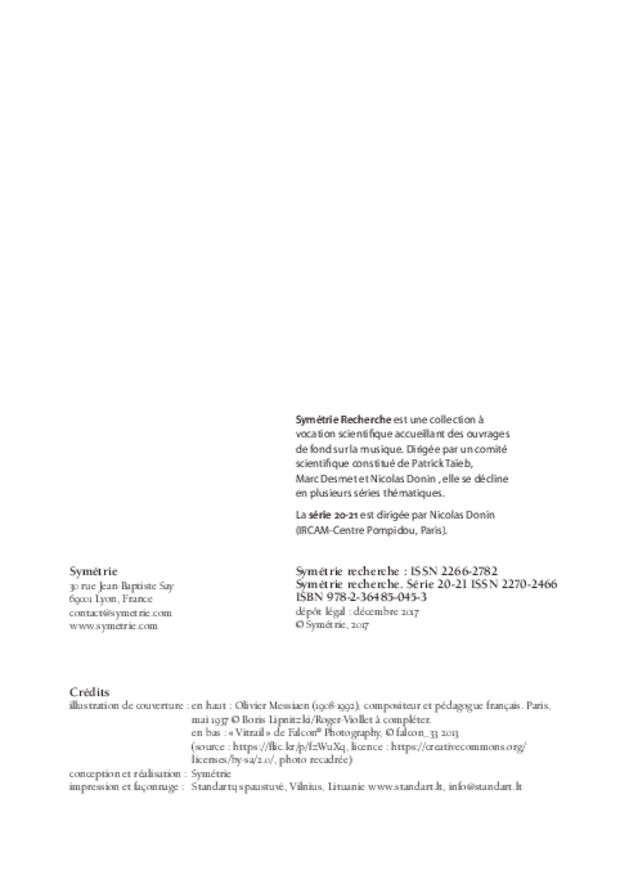 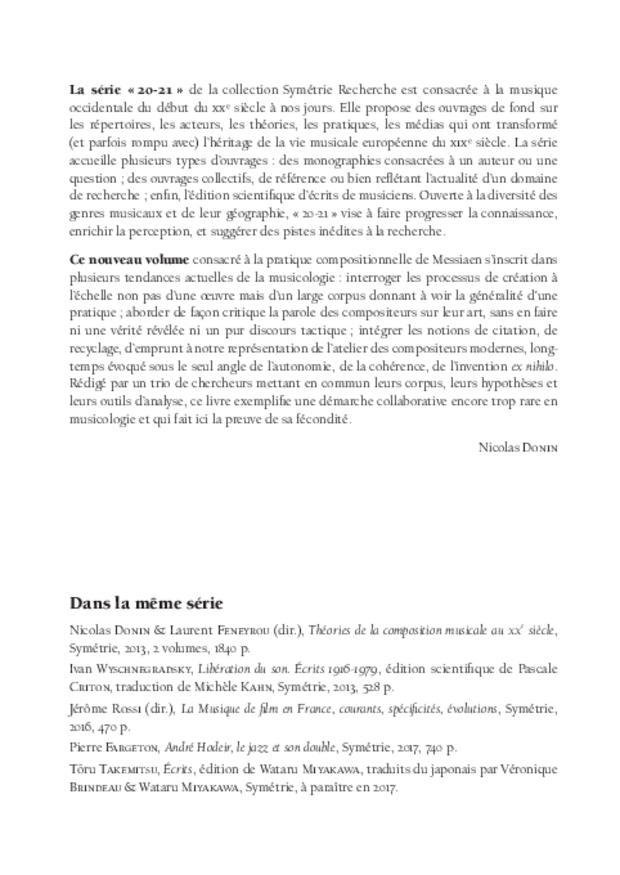 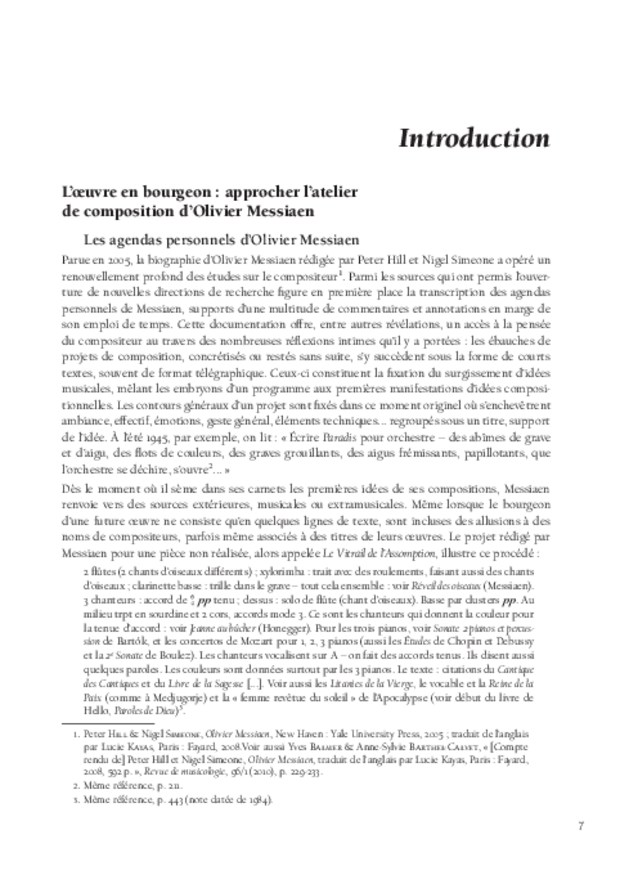 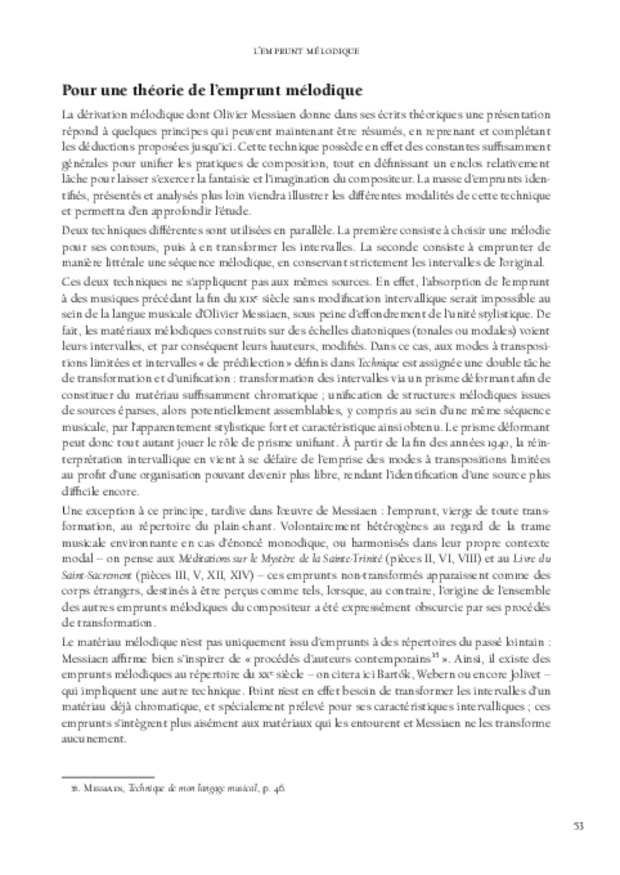 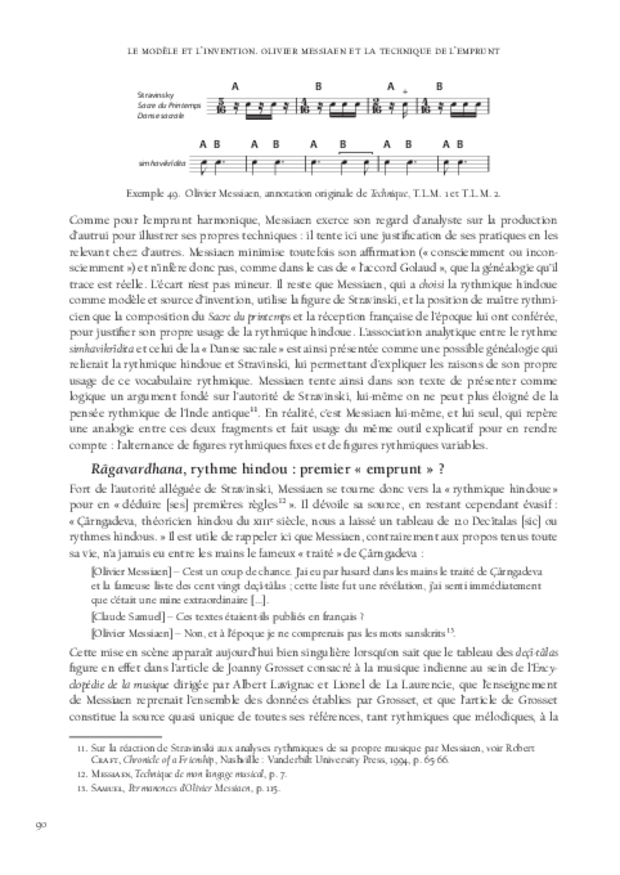 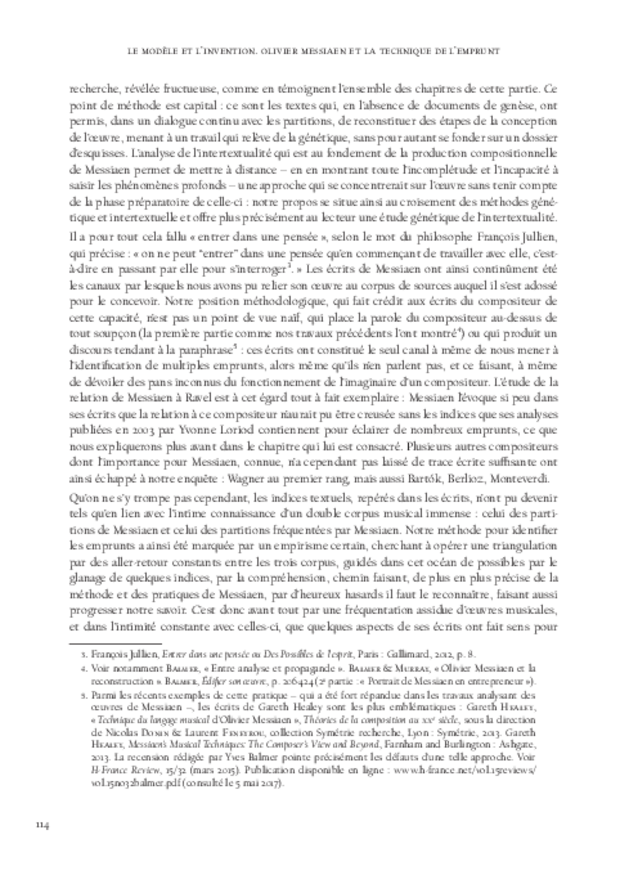 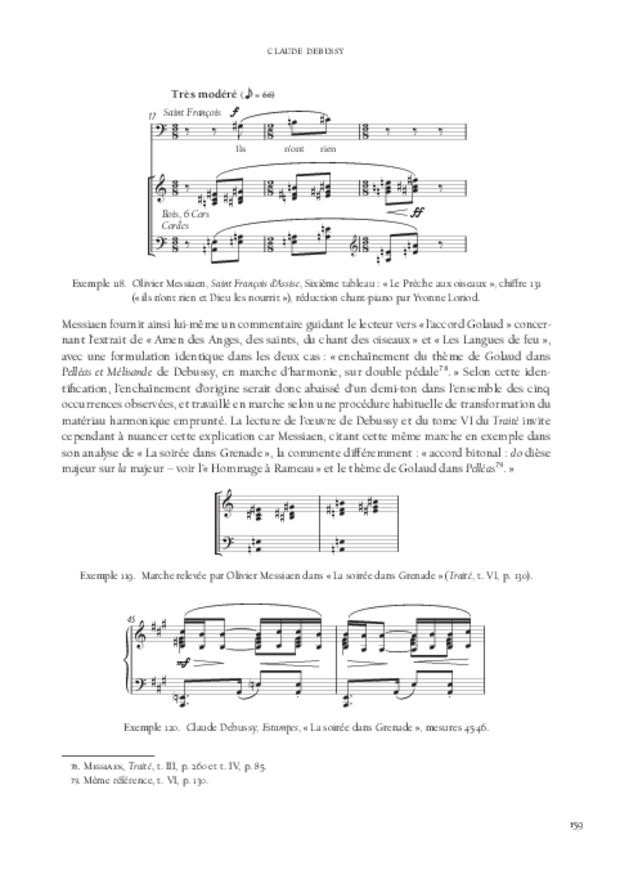 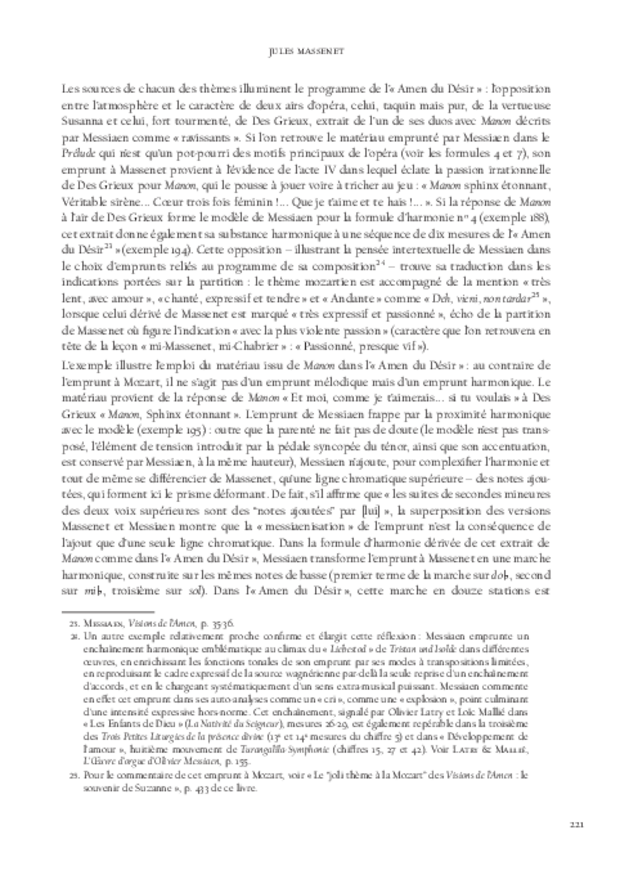 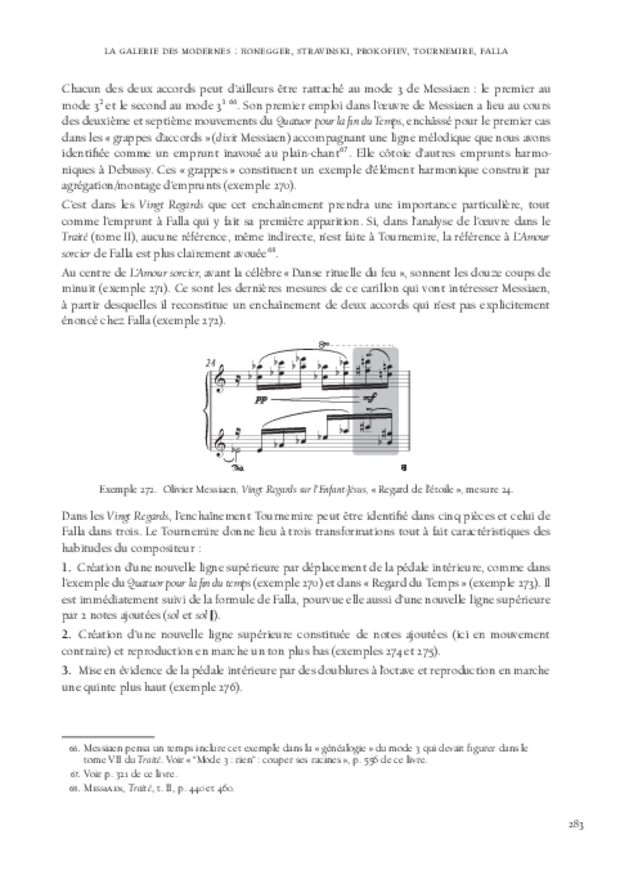 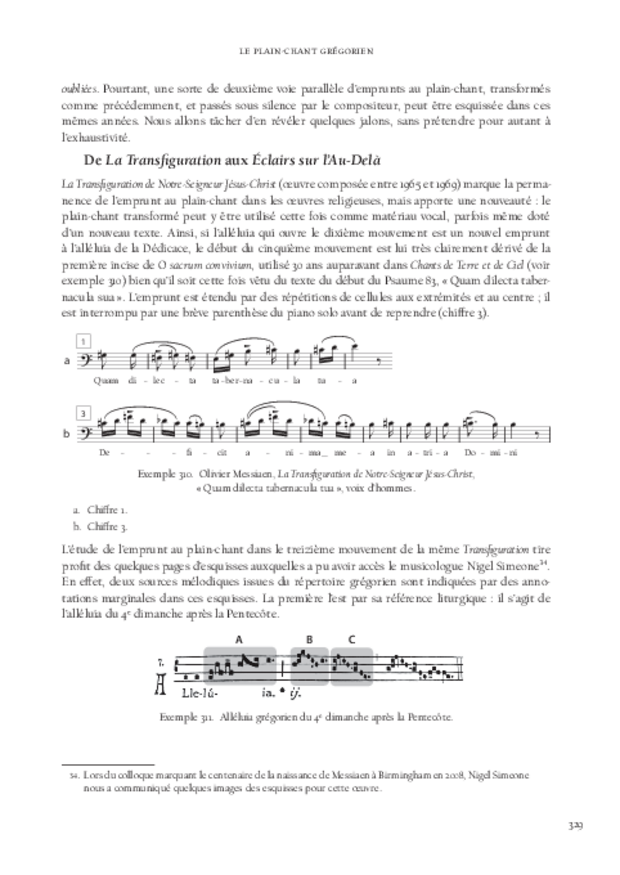 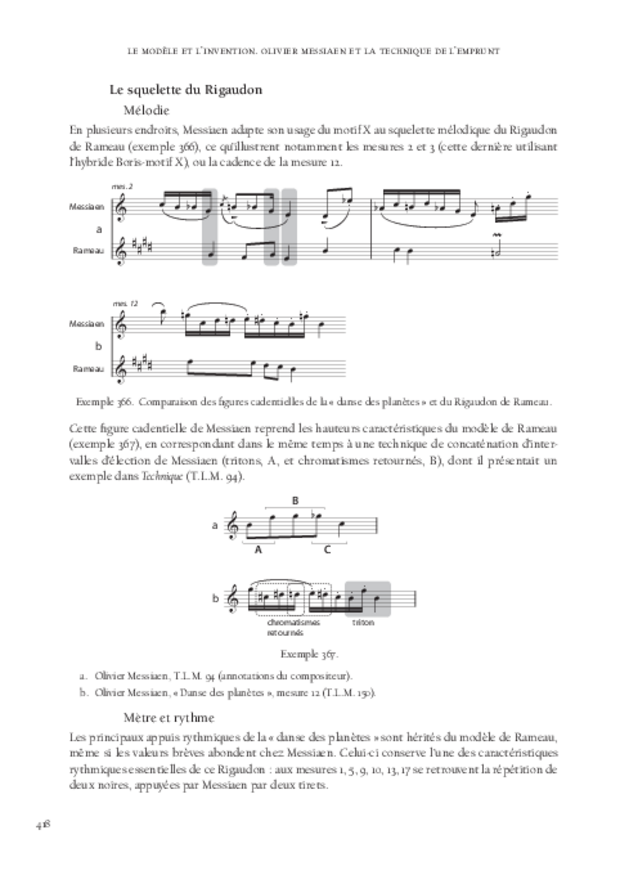 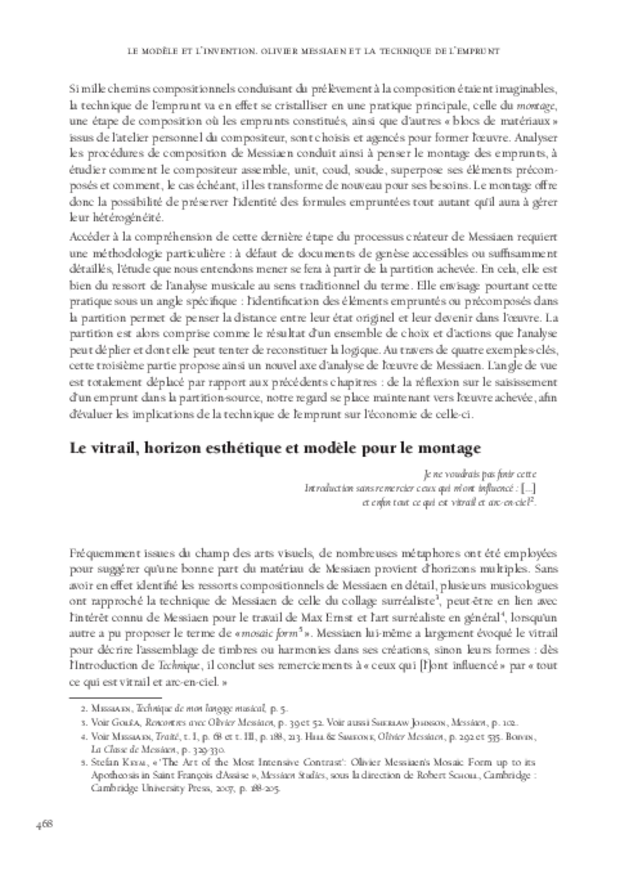 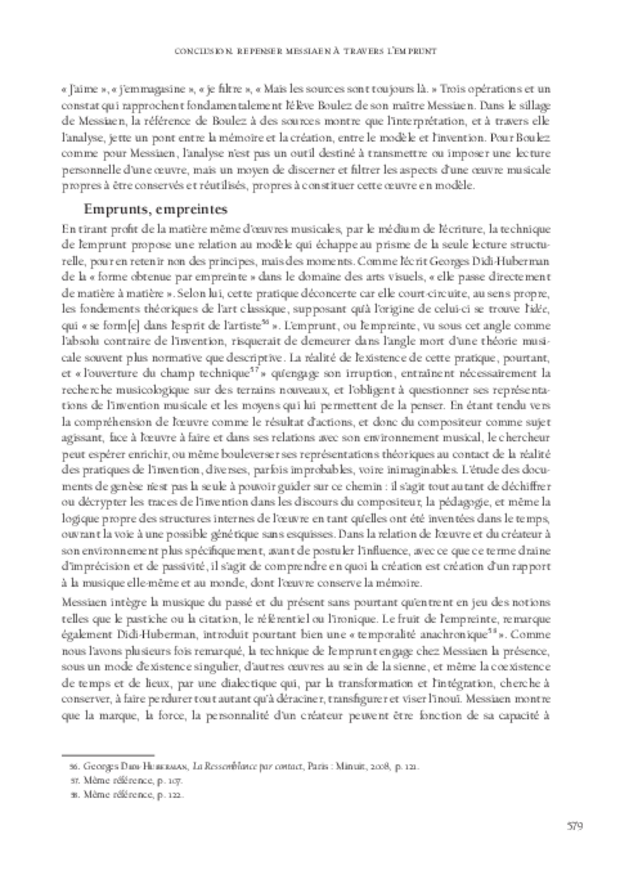 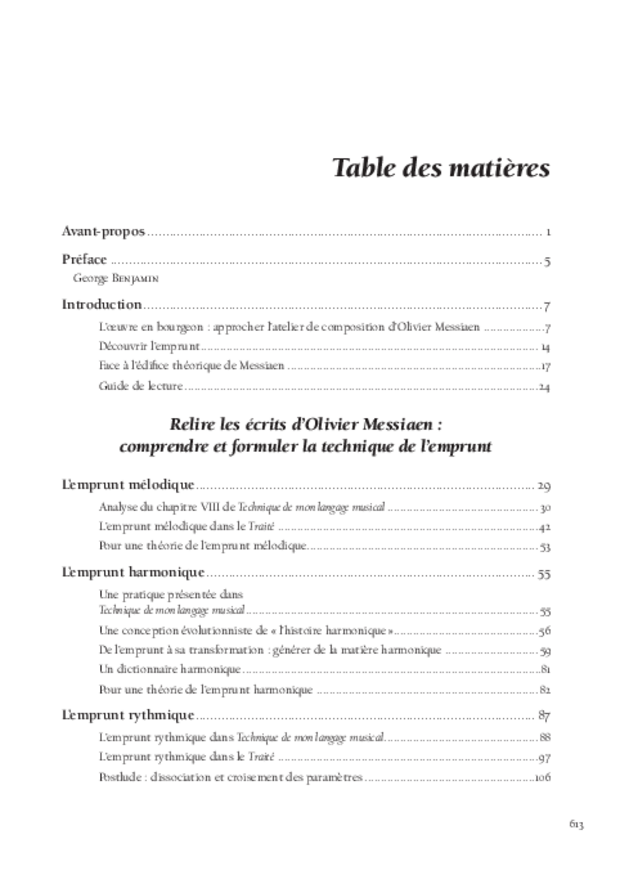 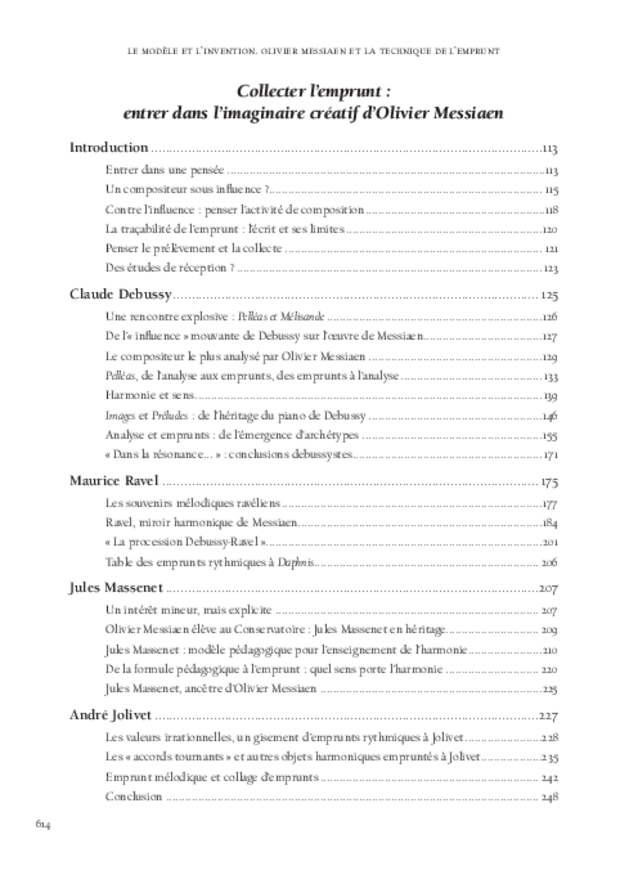 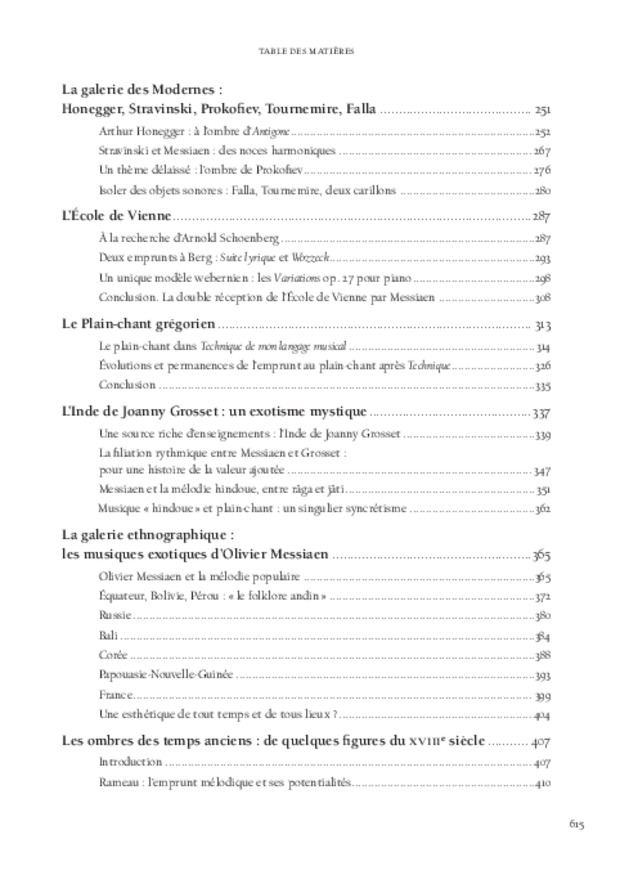 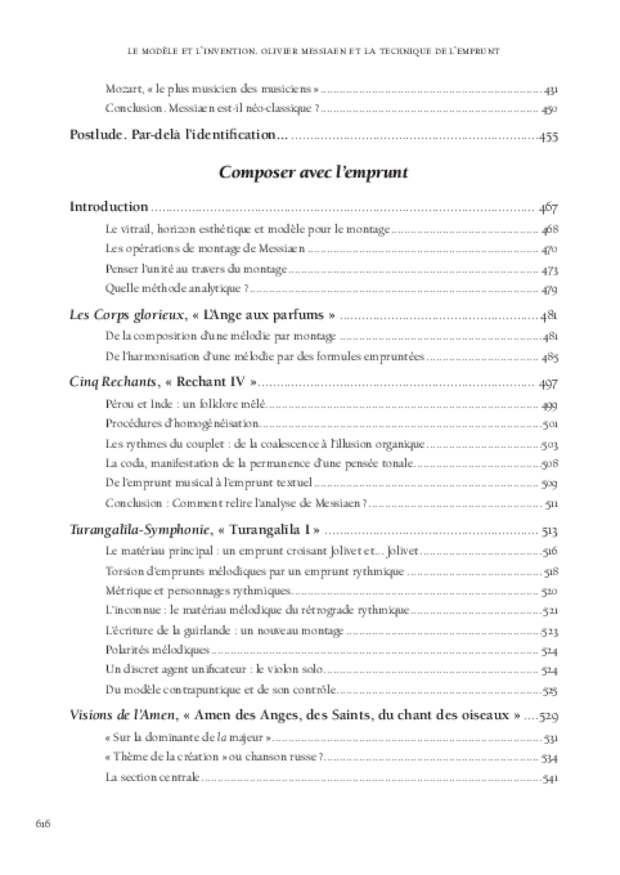 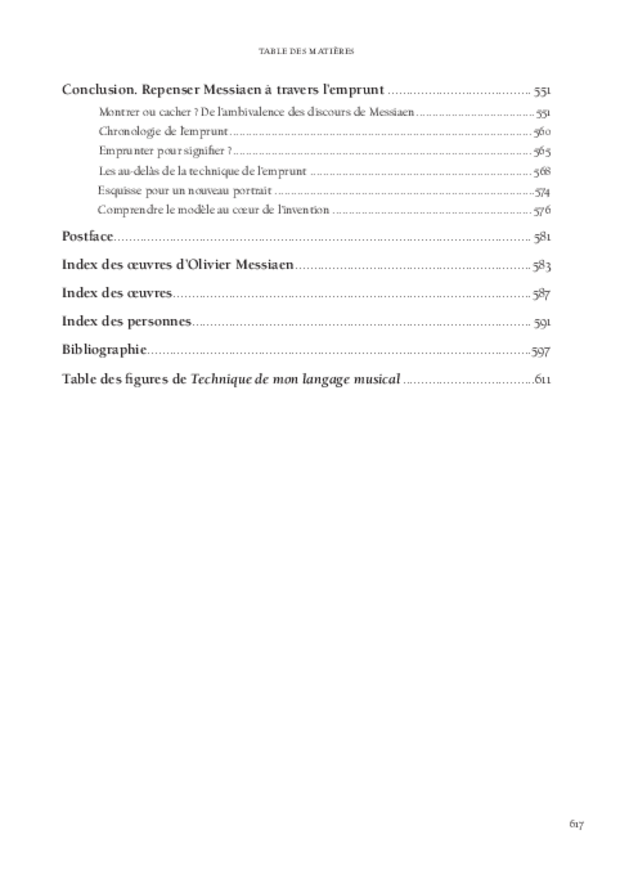 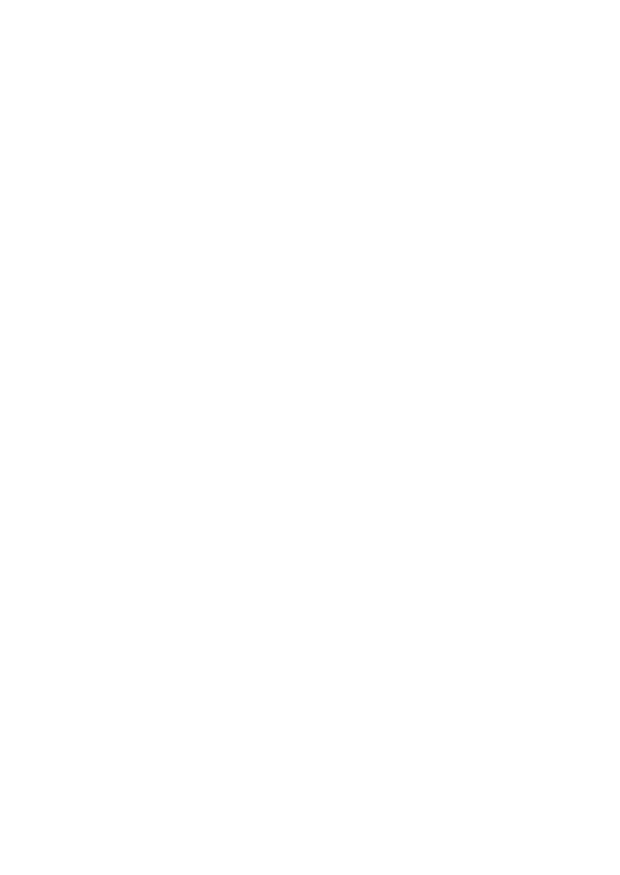 This book shows that Olivier Messiaen built his unique compositions by transforming the music he loved. Crossing a new reading of his writings with the analysis of his works, its authors demonstrate that Messiaen’s borrowing technique is a veritable compositional method employed across the whole of his production. Messiaen drew compositional material from eclectic sources ranging from the melodic curves of Mozart and Rameau to the irrational rhythms of Debussy and Jolivet; from ancient Indian “cantilenas” to the sophisticated harmonies of Ravel, Tournemire, Berg and Massenet; from Gregorian chant to “charming specimens” of traditional song.
First exploring the intellectual foundations of Messiaen’s technique and then studying how the composer collected and transformed pre-existing material into formulas, later juxtaposing and sewing together those disparate elements in his original works, this groundbreaking study offers an entirely new perspective on Messiaen’s music and, in extension, on mid-twentieth-century compositional practice. Beyond describing the steps of Messiaen’s process, it lifts the veil on the composer’s creative inner life, offering new paths for approaching the complex relationship between admiration and audacity, between model and invention.