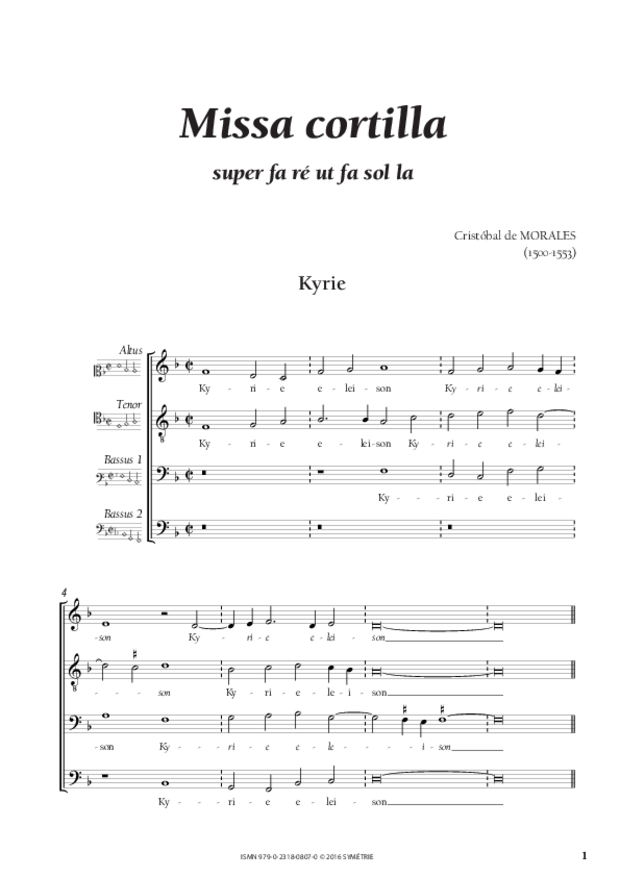 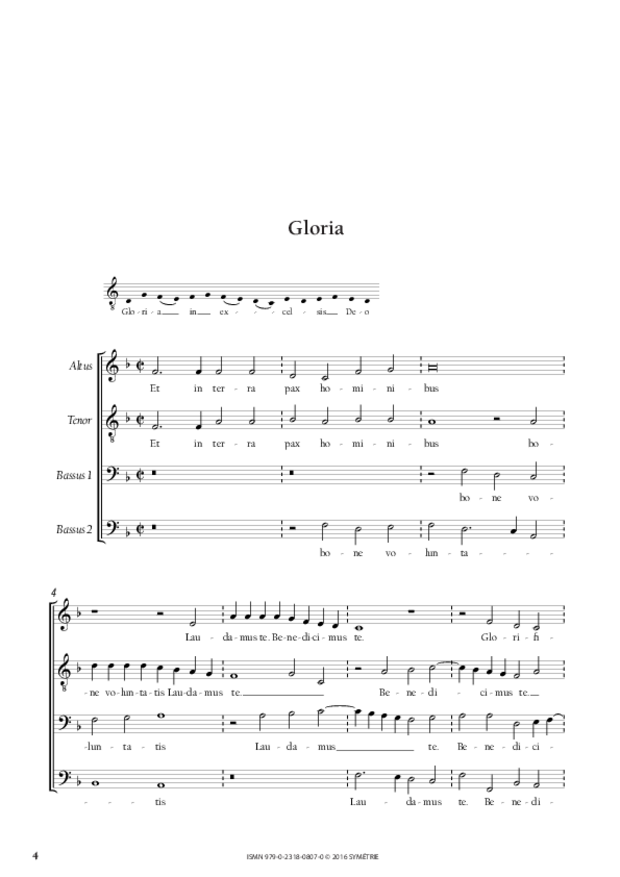 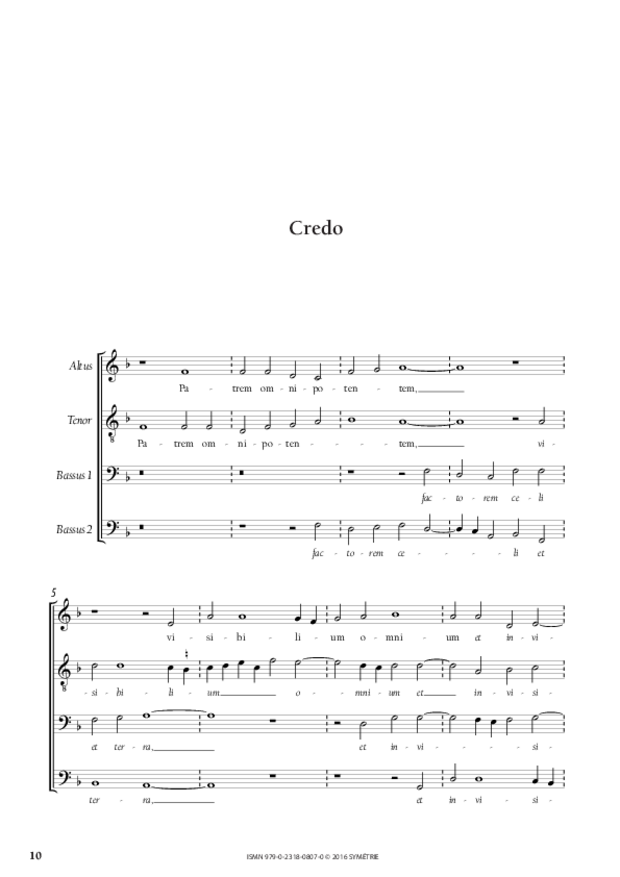 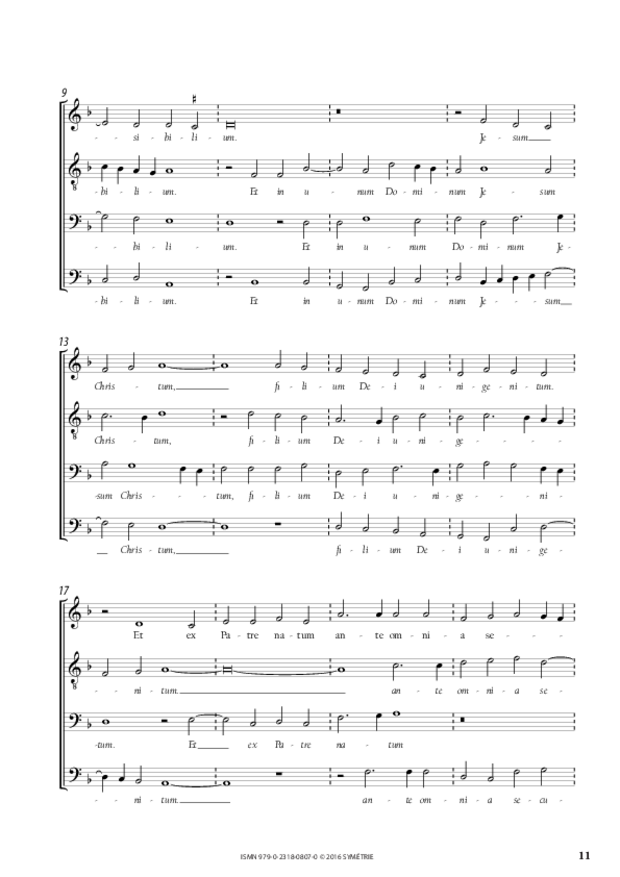 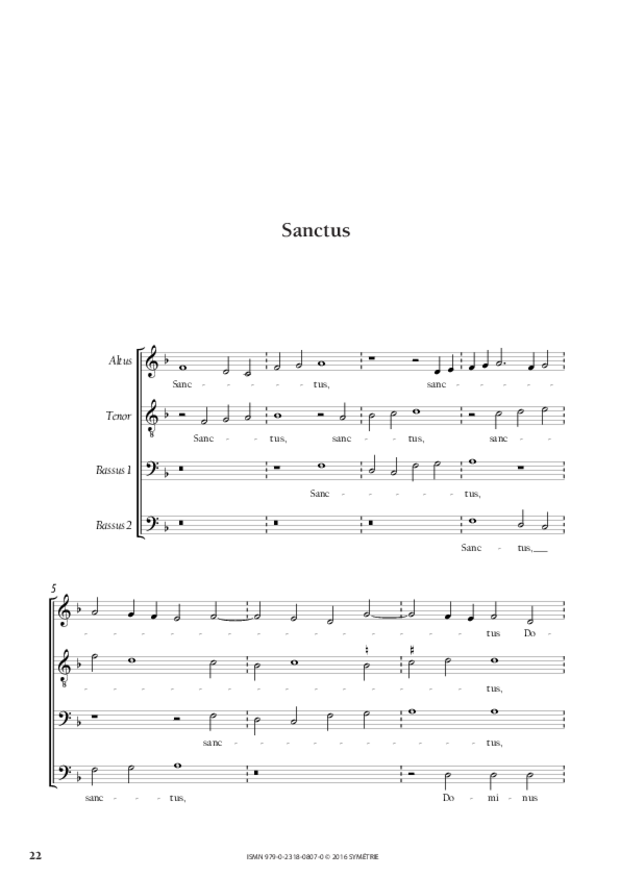 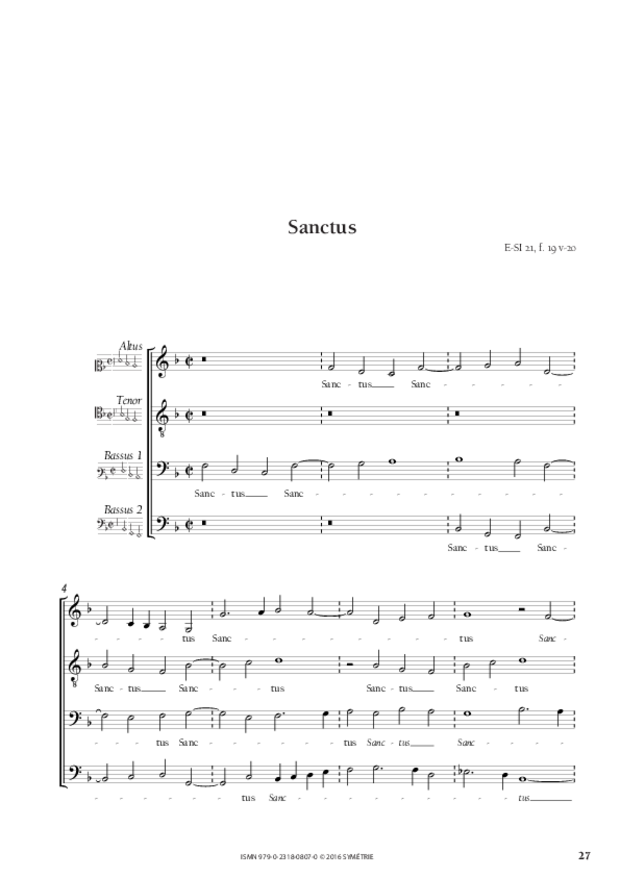 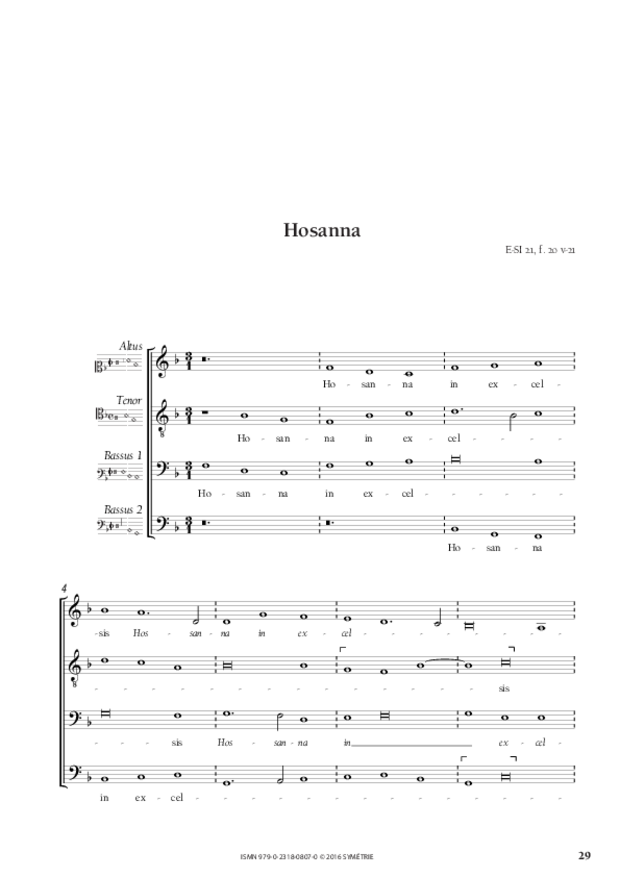 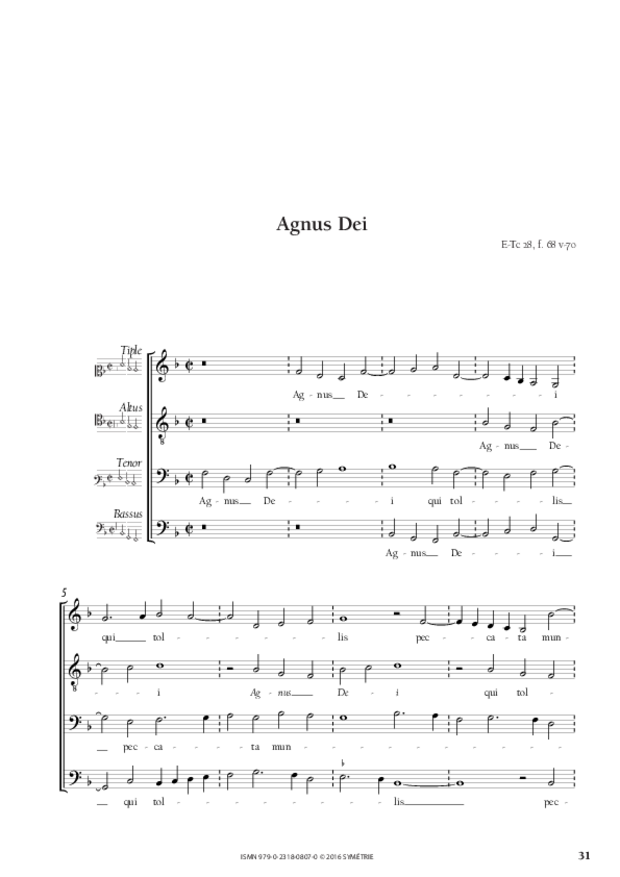 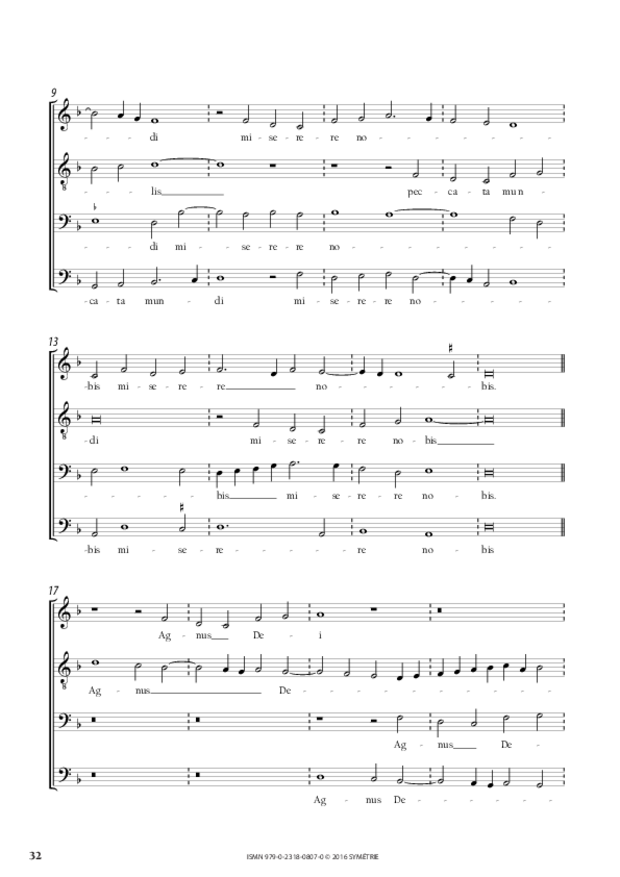 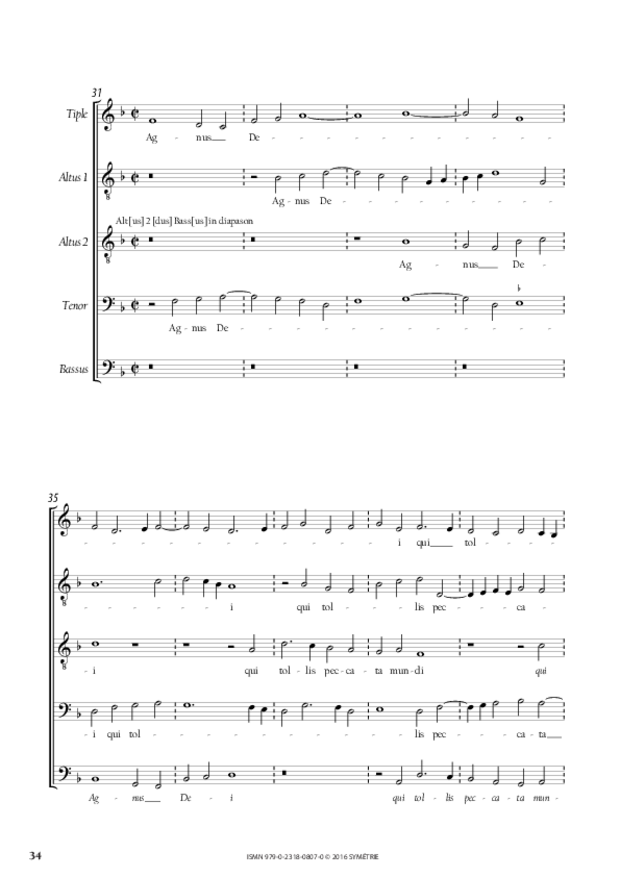 The importance Morales gave to the writing of masses is well known, even if it is paradoxically his less performed repertoire. Though most of his masses were printed, a few examples of manuscript masses remain, among which the one known as the “missa cortilla” (short), that can be found among Morales’ works copied on the manuscript 5 of the Valladolid Cathedral.

Written on a recurrent theme that can be found throughout the piece (the fa-re-ut-fa-sol-la melody, giving its title to this mass in certain sources), the perpetual repetitions of these solmization notes give both a remarkable homogeneity and an almost hypnotic character to the whole piece. Imitative polyphony is the most present writing technique in the mass, even in sections like the Gloria and the Credo, nonetheless integrating homophonous passages, especially on “Tu Domine fili unigenite ”, “Tu solus altissimus ” in the Gloria or “ passus et sepultus est ”, “ cuius regni non erit finis ” and “ et apostolicam ecclesiam ”in the Credo. It is to be noted that Morales frequently uses sequences of short imitative passages split by very short rests, thus avoiding a continuous contrapuntal flow.

Another peculiarity of this mass is its brevity, with sections of reduced length for the standards at that time. The brief almost functional character of this mass suggests a processional or instrumental context, or simply requiring a certain simplicity of performing means.

The Agnus Dei, nonexistent in the Valladolid copy, was added according to the Toledo version of the piece. A second version of the Gloria has been given from the Silos manuscript.

This mass must have been famous and appreciated enough to have been copied in America and performed in 1583 in such a remote place as Luanda, Angola’s new capital, moreover by local singers.