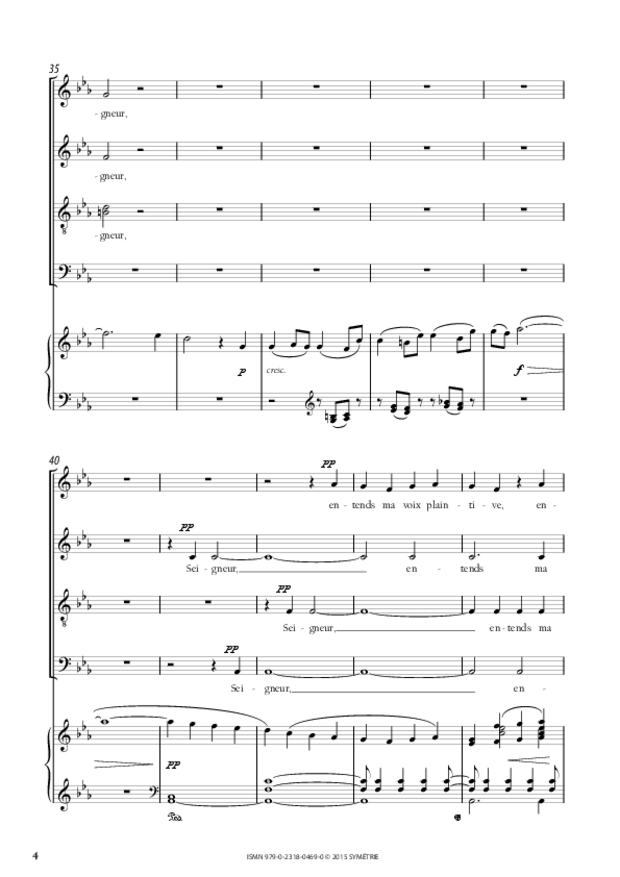 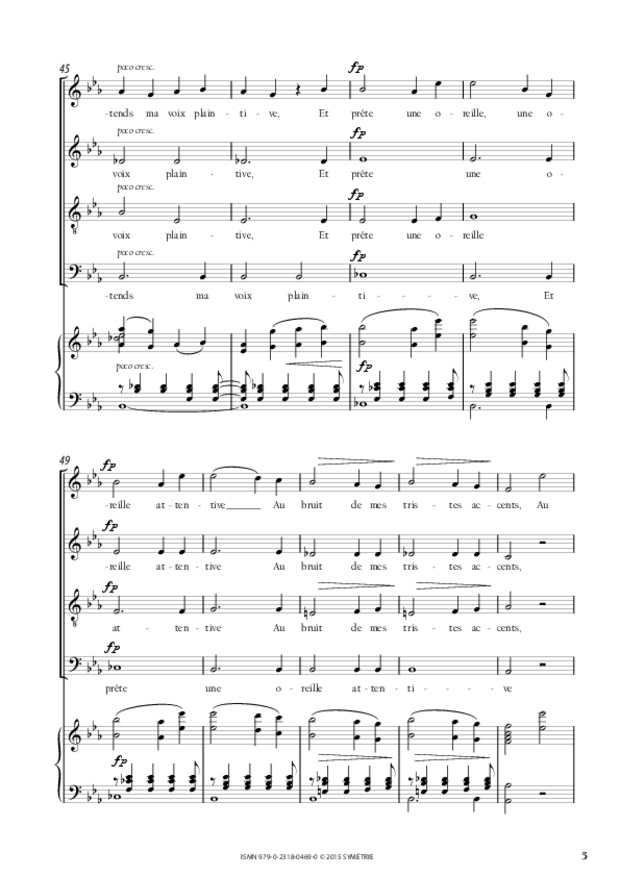 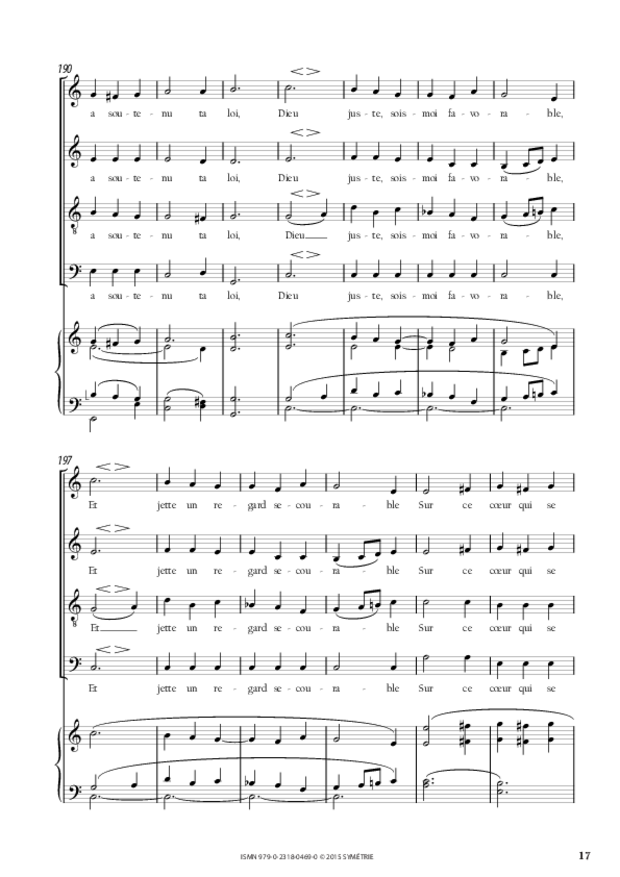 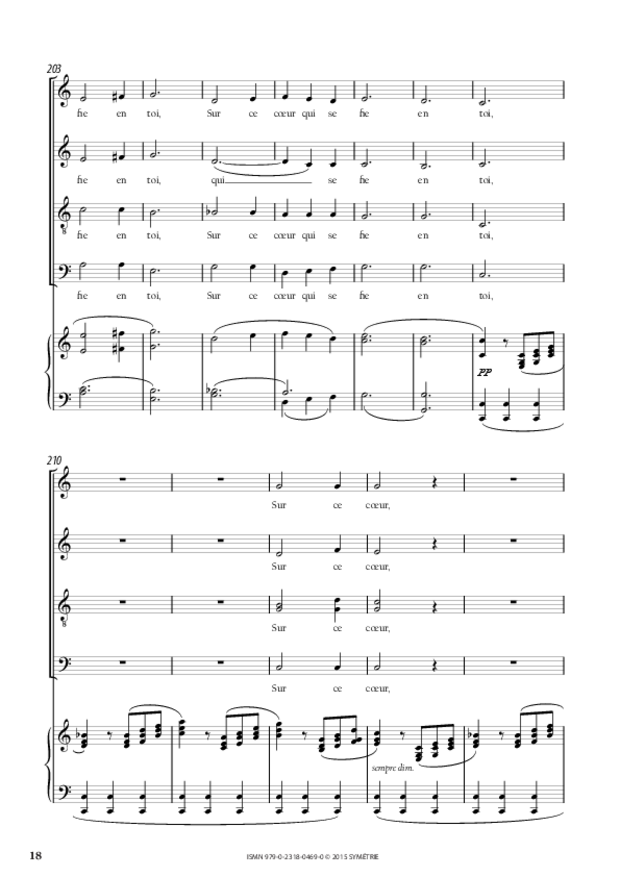 Far from being an isolated work in Camille Saint-Saens’ production, Ode belongs to a small set written at the beginning of his career in the particular context of the competition for the Prix de Rome. This prize was established in 1803 and suppressed following the events of May 1968. It had been for more than a century and a half the most coveted French award in music composition. Organized by the Institut de France, it ensured its laureates, if not the insurance of an easy future career, at least a major gateway to the artistic world, and a few years of residence in Italy at the prestigious Villa Medici. As a matter of fact, very few did resist the draw of this award, a potential dazzling culmination of long years of study. Therefore it’s no surprise that the composer of the Danse ­macabre entered the competition. But he never won the famous First Grand Prix though he was to become one the most illustrious representatives of academic art at the beginning of the 20th century. His inexperience could account for his first failure in 1852, but the second and last failure, 12 years later, is more surprising: almost reaching the age limit, the musician was by then no newcomer. His position as the organist at la Madeleine church earned him a certain fame. Maybe this established artistic position got him eliminated. If nothing can corroborate this, the fact remains that his works at that time show a great mastery. Like this Ode with orchestral accompaniment, written for the first rounds of the competition between 28th May and 3rd June, 1864. Though ranked first among the six candidates admitted to the final round—a 3-soloist voice cantata on the story of Ivanhoé—he failed to a certain Victor Sieg, a fellow-composer called to a much more modest fate.

Beyond these possibly anecdotic circumstances, Ode is particular to the extent that it reveals the main aesthetical concerns of the young Saint-Saëns. Long familiar with the religious repertoire, he was not taken back by Jean-Jacques Rousseau’s poem, surely a bit old-fashioned but offering possibilities of nice choral writing. At the same time, he did avoid the danger of a too monotonous treatment in creating strong contrasts, revealing his taste for the opera. Throughout these few pages, between meditation and big dramatic moments, the composer demonstrates the full extent of his talent.

A recording of Ode by Camille Saint-Saëns is available on the Glossa Music label.