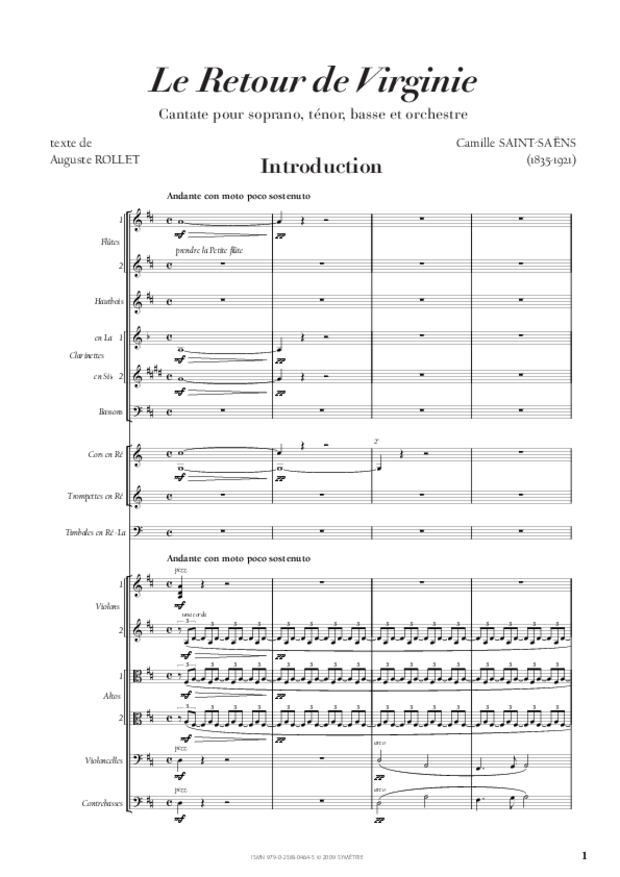 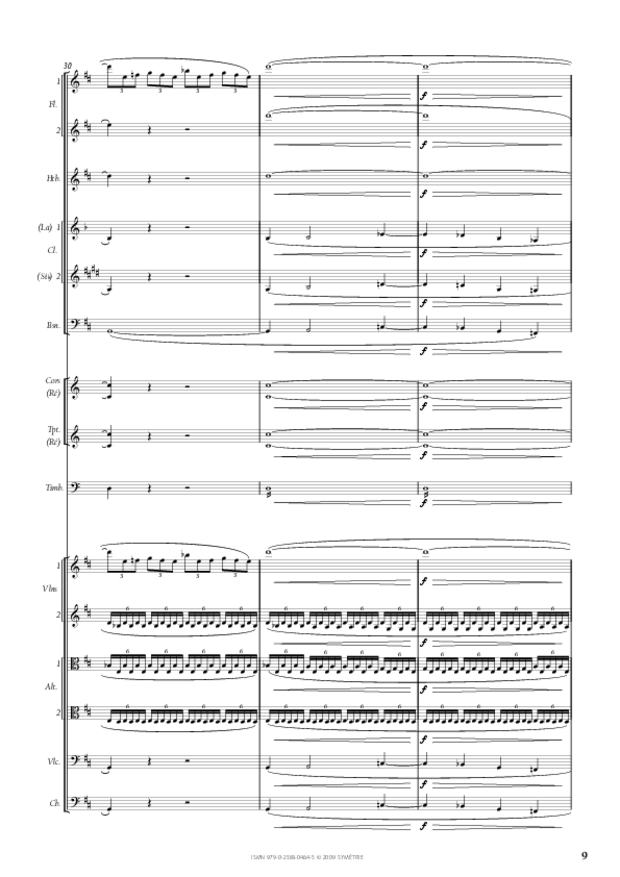 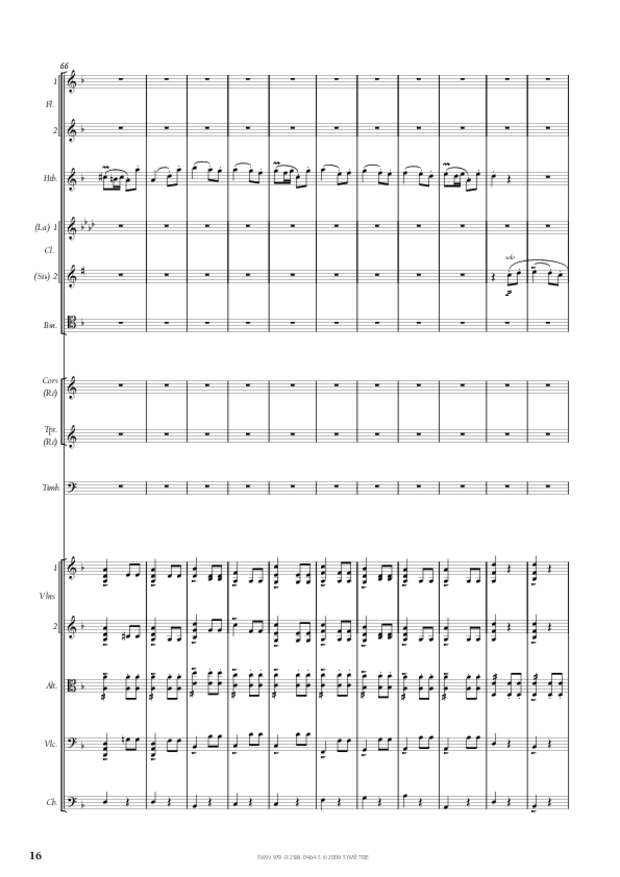 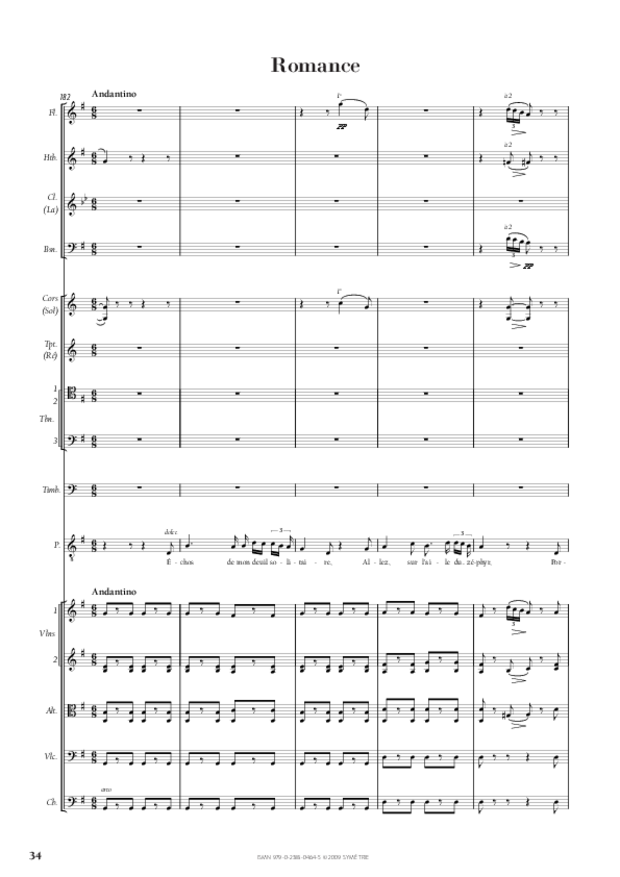 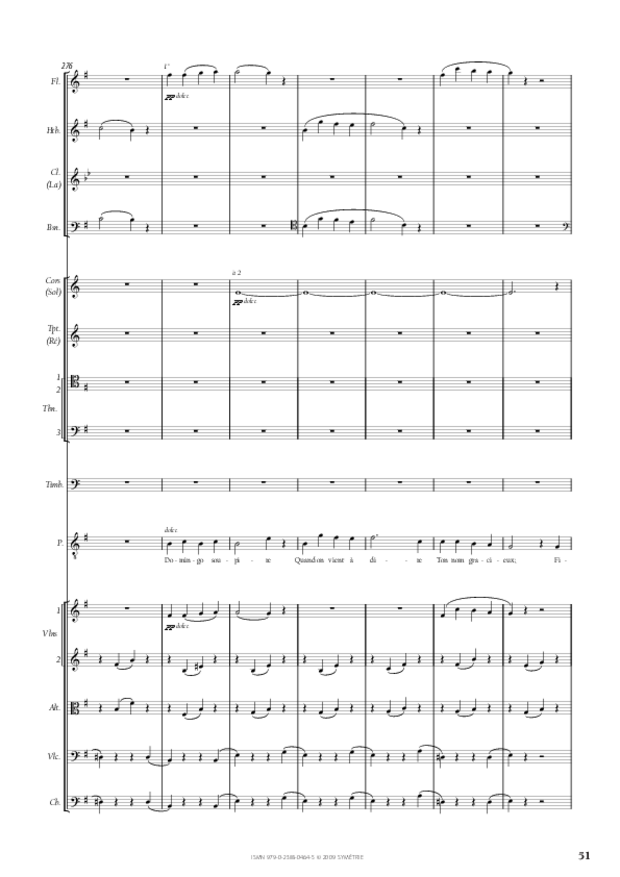 Far from being an isolated work in Camille Saint-Saens’ production, Le Retour de Virginie (Virginia’s Return) belongs to a small set written at the beginning of his career in the particular context of the competition for the Prix de Rome that was established in 1803 then cancelled following the events of May 1968. It had been for more than a century and a half, the most coveted French award of music composition. Organized by the Institut, it awarded its laureates, if not the insurance of an easy future career, at least a major gateway to the artistic world, and a few years in residence at the prestigious Villa Medici in Italy. As a matter of fact, very few did resist the draw of this award, a potential dazzling culmination of long years of study. Therefore it is no surprise that such a figure as the future composer of the Danse macabre entered the competition. Strangely enough, he never won the famous First Grand Prix despite two attempts in 1852 and 1864.

Of course, Saint-Saëns was still an unexperienced young composer when he first applied to the competition. A student of Halévy since 1849, he was only 16 in June 1852 when he entered the competition with the composition of a fugue and of a very pretty Chœur des sylphes. Ranked first of the candidates after the first round, he probably was very confident when he wrote from June 26 to July 21 his cantata Le Retour de Virginie on a poem by Auguste Rollet after a novel by Bernardin de Saint-Pierre. His disappointment must have been great when the results were announced: the jury crowned Léonce Cohen as the winner and he himself in the end was awarded no prize. Many years later he recognized the merits of a judgement probably aimed at keeping him studying a little further. Indeed, though it gives a glimpse of the author’s real qualities, this work, a little heterogeneous, is the testimony of an emerging musician, with strong influences. Between the barely hidden imitation of Mendelssohn and elements of post-Rossinian belcanto, through the chintzy exoticism of the introductive Danse nègre, or the finale recalling Marguerite’s apotheosis of the Damnation de Faust, it would be vain and useless to try and appreciate this cantata through the only prism of its author, glorious as his future would be. As a competition and early work, full of knowledge as well as influences and innocence, it is foremost the precious testimony of a particular aesthetic, and as such it should be seen, in order to fully appreciate its undisputed successes.

A recording by the pianist Henrik Löwenmark of Le Retour de Virginie is available on the Glossa Music label.