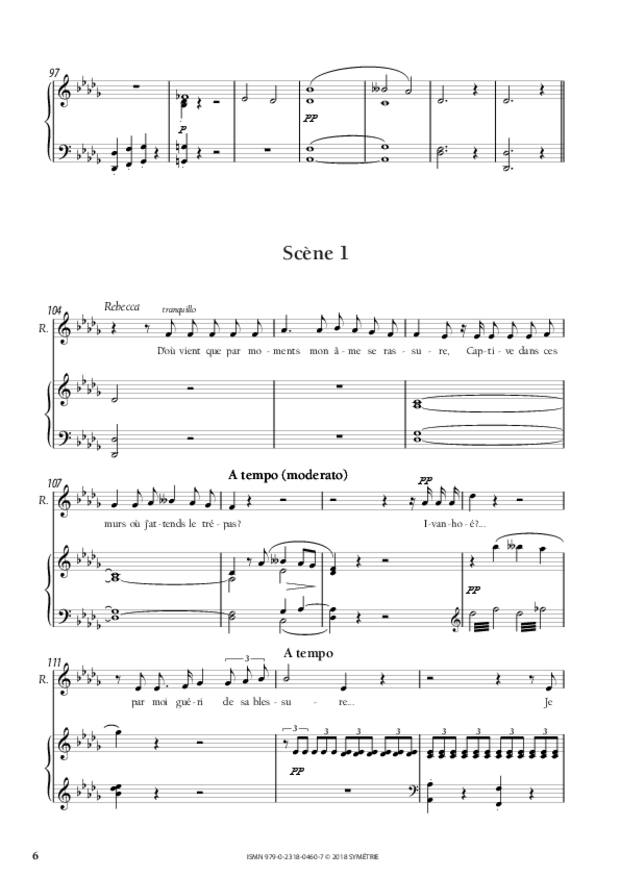 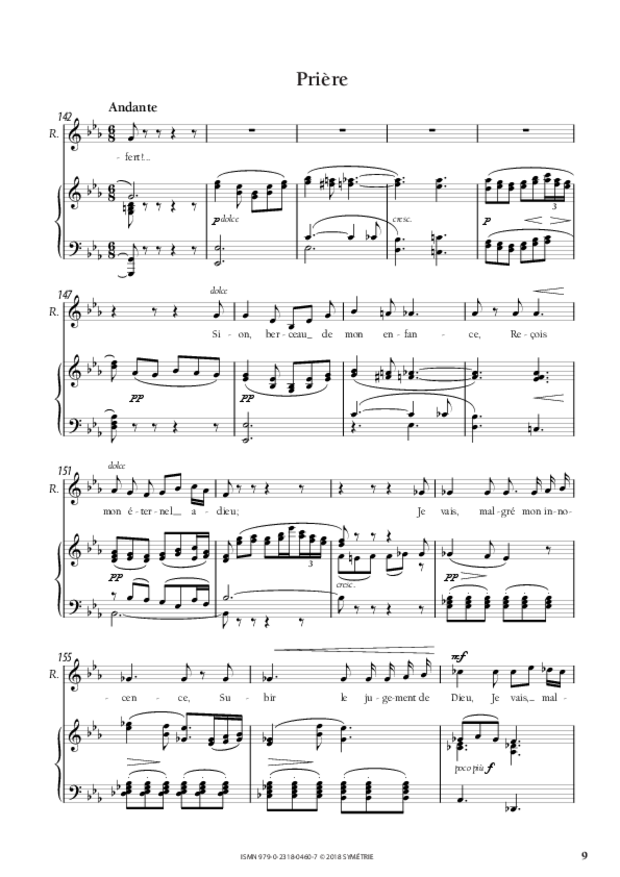 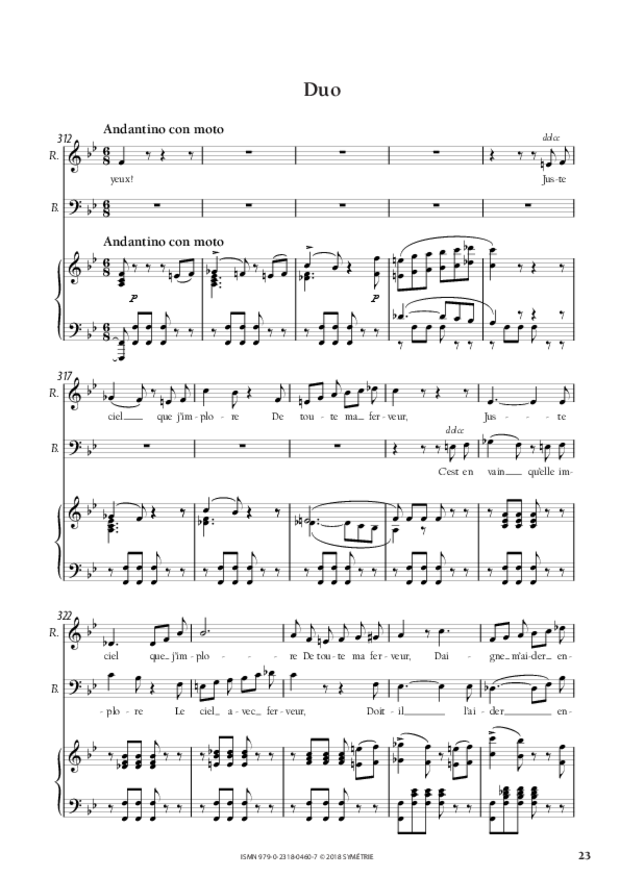 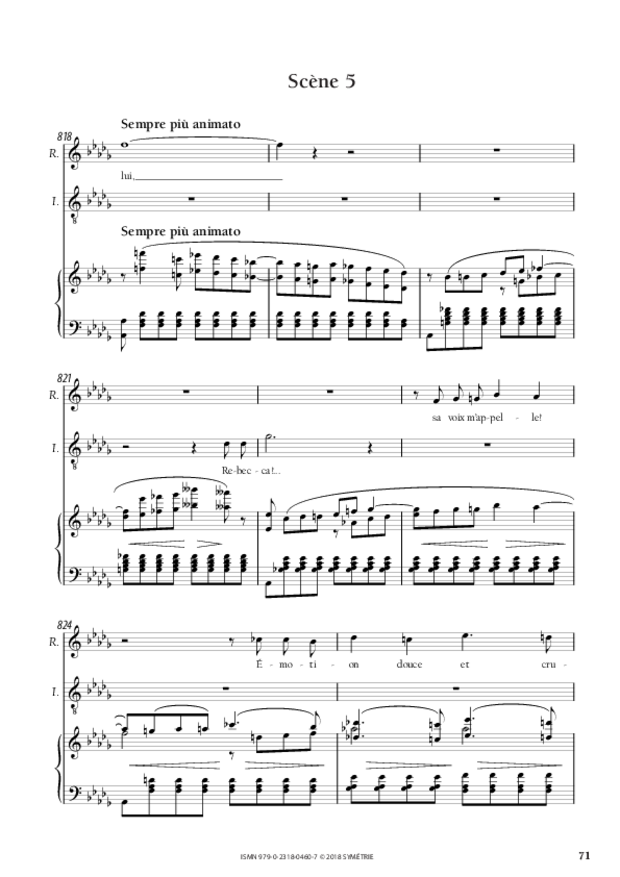 Far from being an isolated work in Camille Saint-Saens’ production, Ivanhoé belongs to a small set written at the beginning of his career in the particular context of the competition for the Prix de Rome. This prize was established in 1803 and suppressed following the events of May 1968. It had been for more than a century and a half the most coveted French award in music composition. Organized by the Institut de France, it ensured its laureates, if not the insurance of an easy future career, at least a major gateway to the artistic world, and a few years of residence in Italy at the prestigious Villa Medici. As a matter of fact, very few did resist the draw of this award, a potential dazzling culmination of long years of study. Therefore it’s no surprise that the composer of the Danse ­macabre entered the competition. But he never won the famous First Grand Prix though he was to become one the most illustrious representatives of academic art at the beginning of the 20th century. His inexperience could account for his first failure in 1852, but the second and last failure, 12 years later, is more surprising: almost reaching the age limit, the musician was by then no newcomer. Maybe this established artistic position got him eliminated. Nothing can confirm it, but it remains clear that after being at the top of the 6 candidates selected to the final round in June 1864, he eventually failed to Victor Sieg, a fellow composer who was to know a much modest career.

Written by Victor Roussy, Ivanohé’s libretto is based on an episode of Walter Scott’s eponymous novel. While it meets the requirements of a cantata for Rome, it develops several antagonisms likely to highlight the most talented candidates. Set in England at the end of the 11th century during the conflict between the Saxons and the Normans, it develops the impossible and one-way love of the Jewish Rachel for the Christian Ivanhoé, whose great heartedness is opposed to the ambiguity of his enemy Bois-Gilbert, burning of desire for the Israelite young woman. Between history and religion, it is an actual little opera developing in those 5 short scenes.

Though inconsistent in quality, Saint-Saëns’s work is remarkably varied. If certain purely strophic arias can be seen as conventional, one can but admire his sense of the melody, the efficiency of the dramatic progressions or certain flashes of genius like that surprising vocal episode on a single held note. A transitional work, Ivanhoé has nonetheless certain aspects of a very personal writing such as the concern of unification by leitmotivs or the pronounced taste for dense orchestral mass, illuminated by a clear orchestration. So many qualities that the musician will soon apply….as soon as 1867 when he began to compose his operatic masterpiece Samson et Dalila.