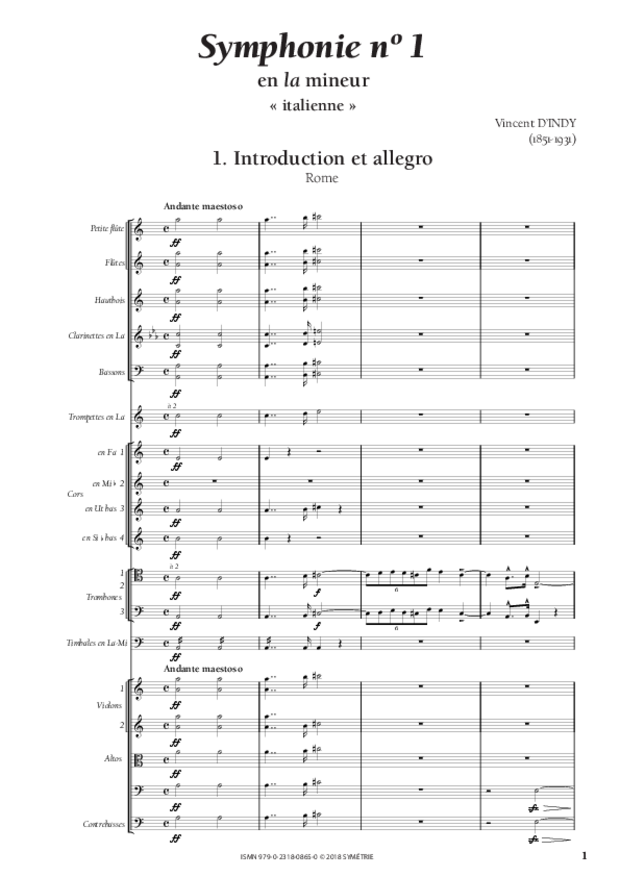 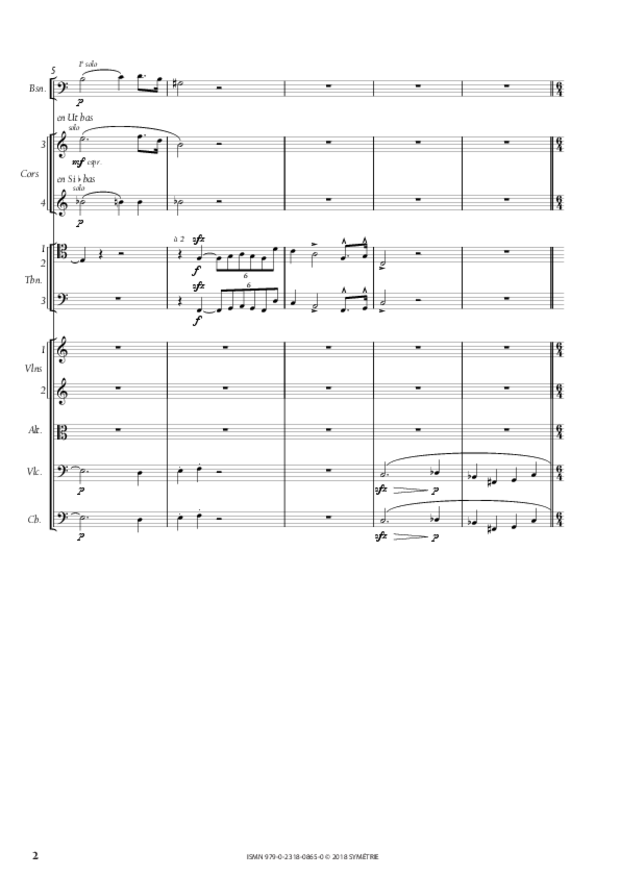 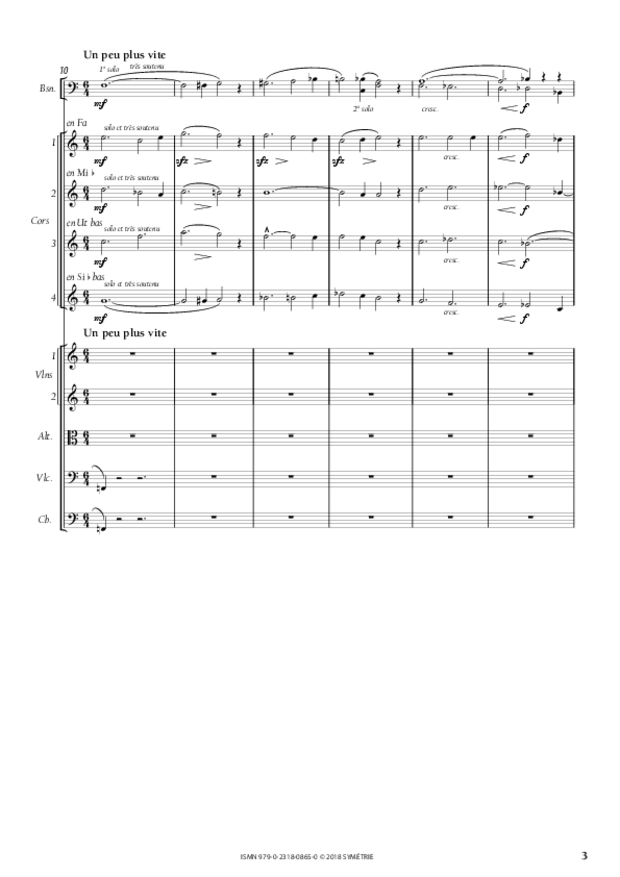 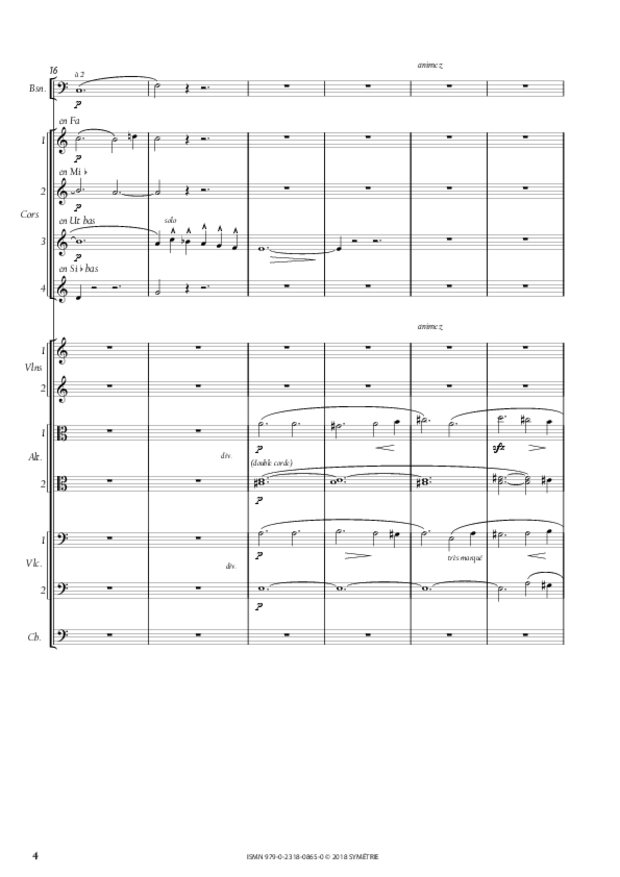 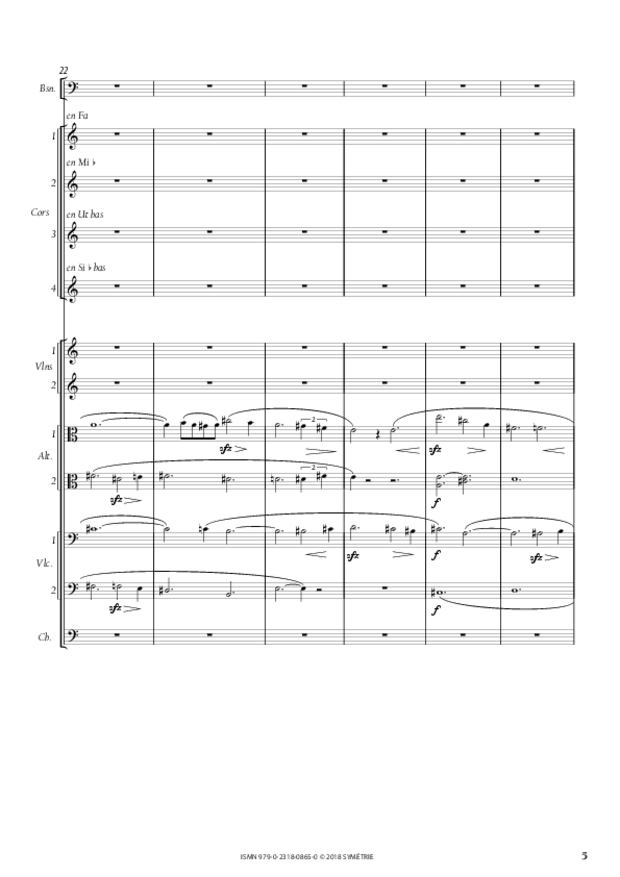 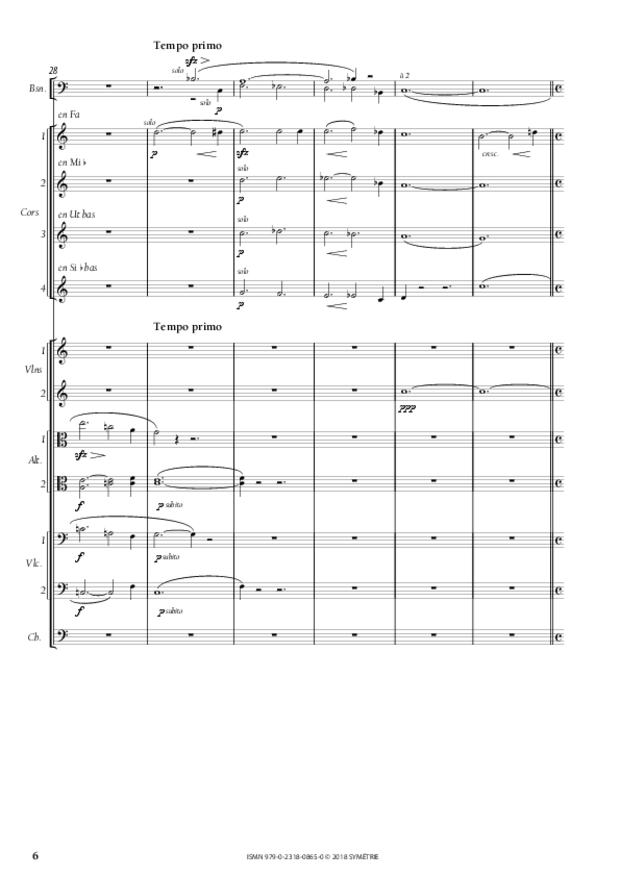 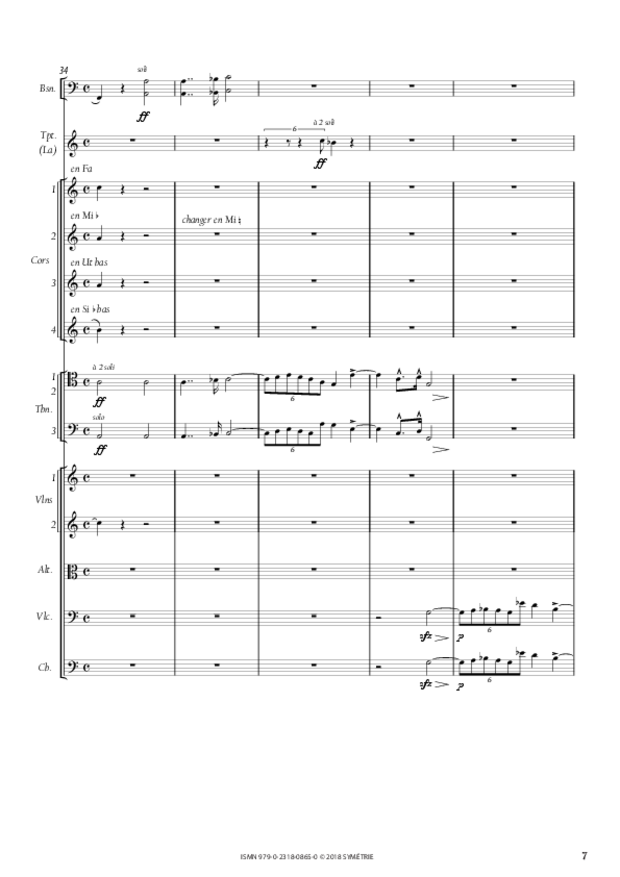 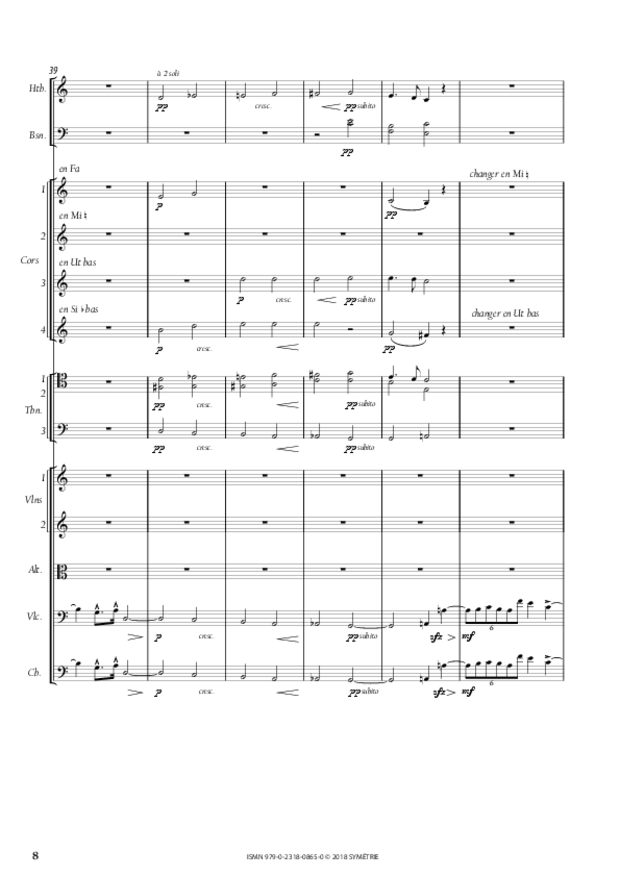 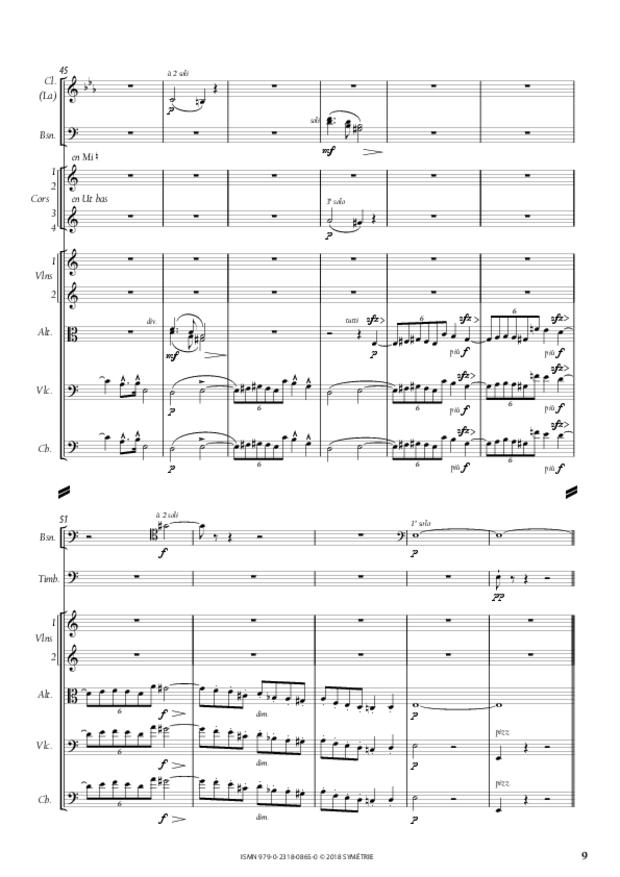 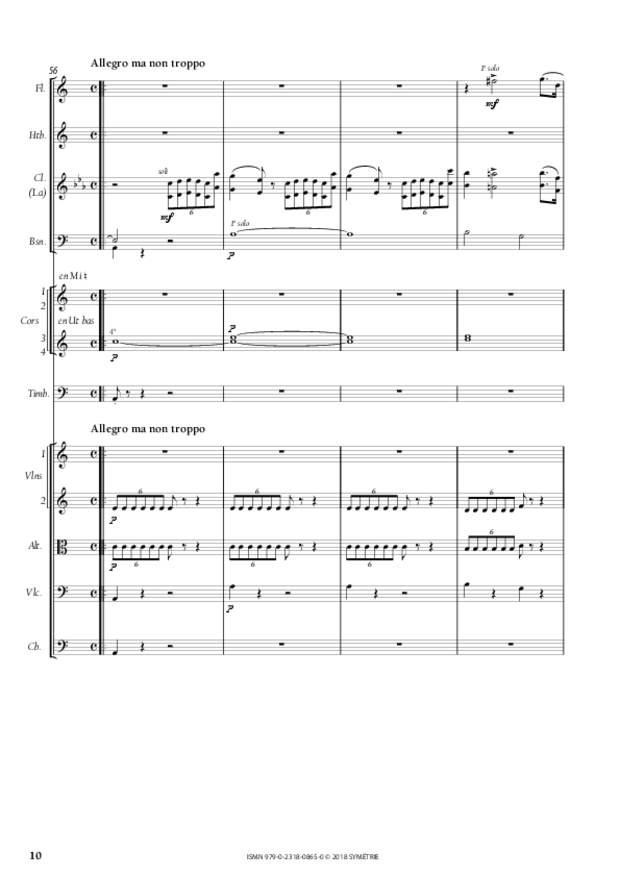 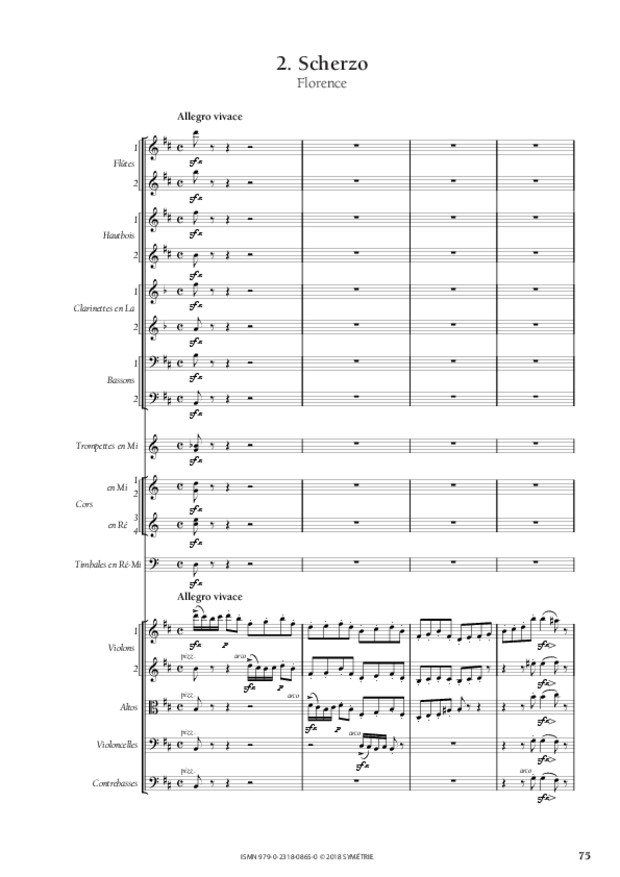 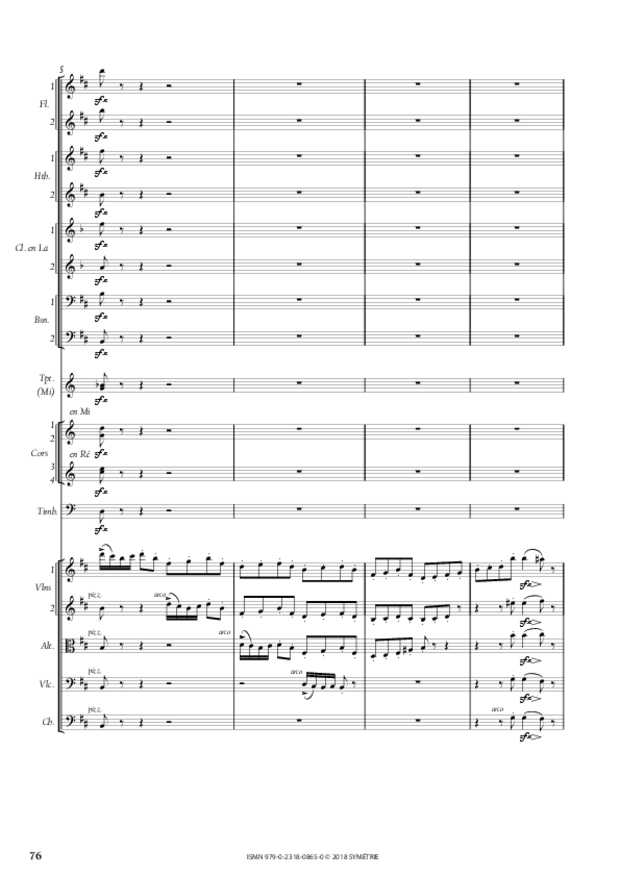 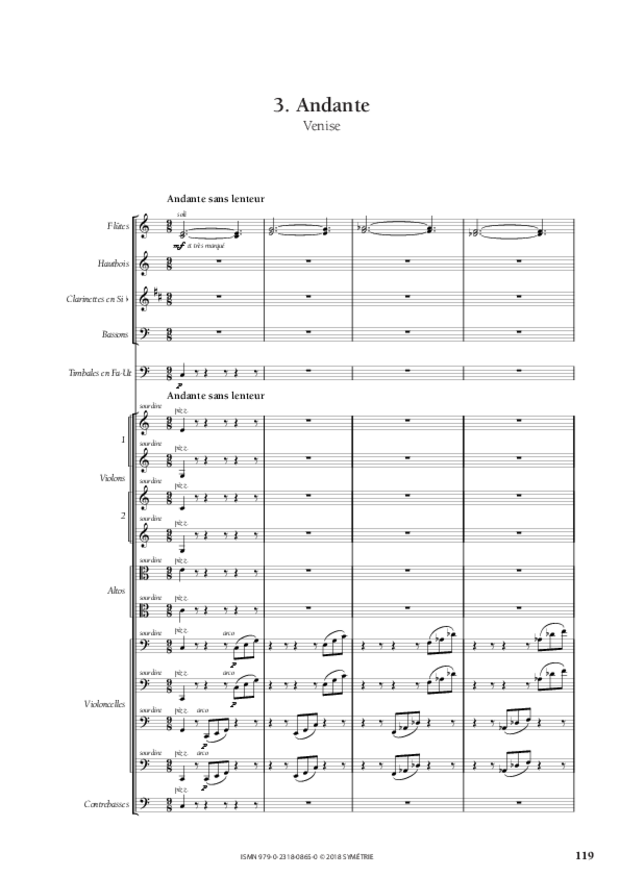 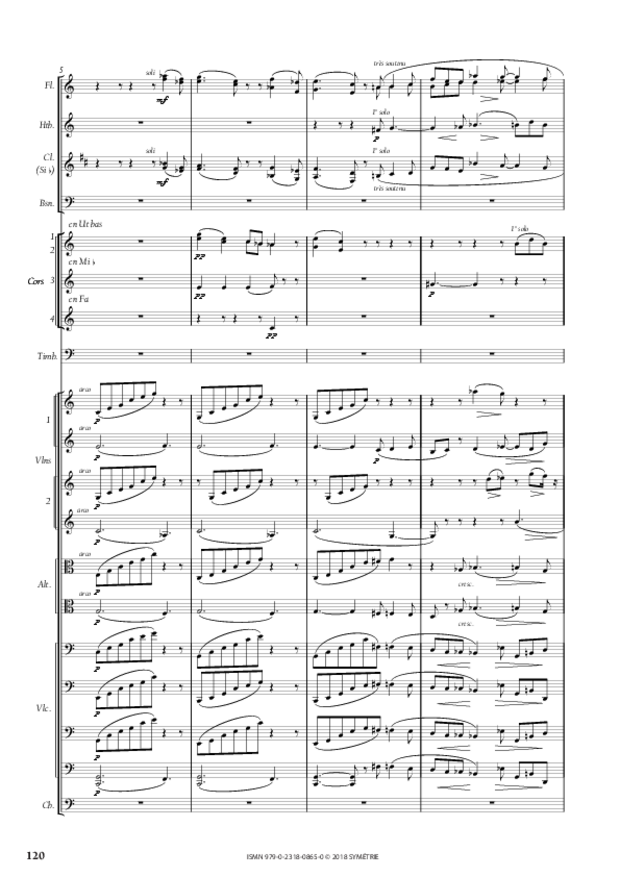 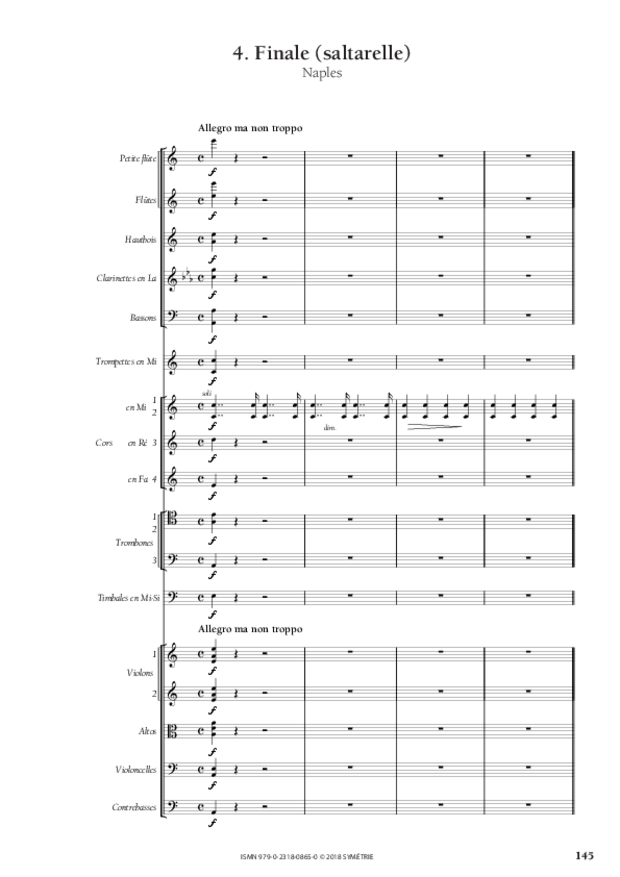 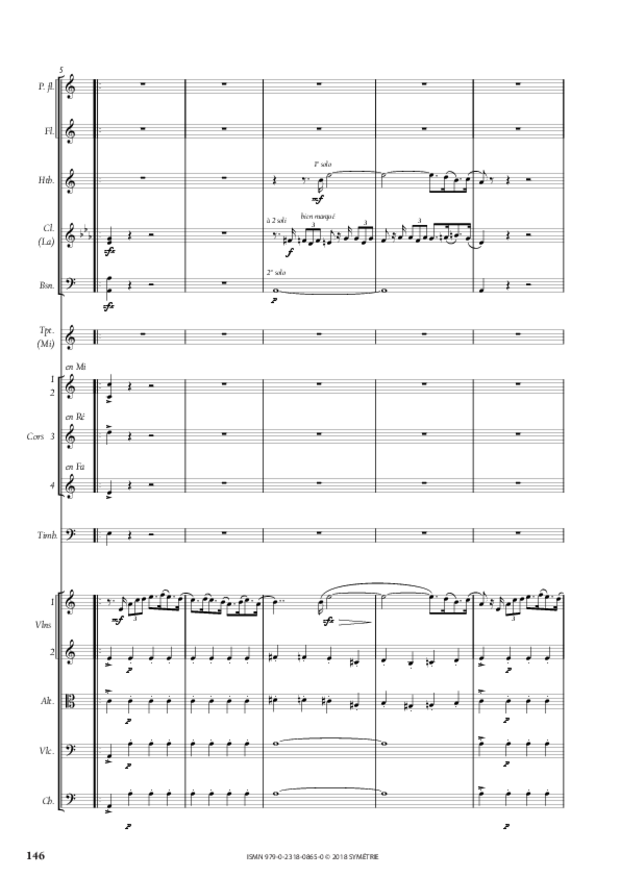 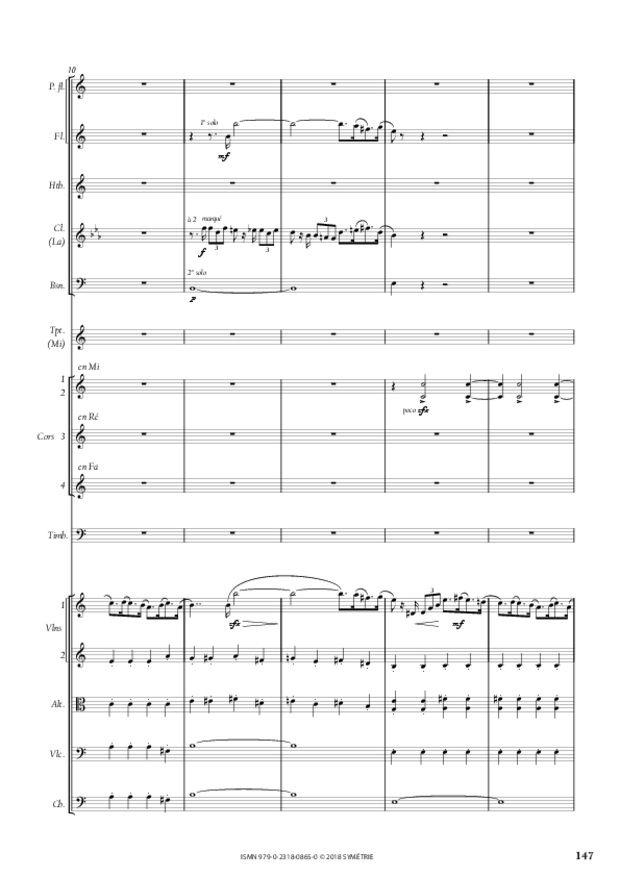 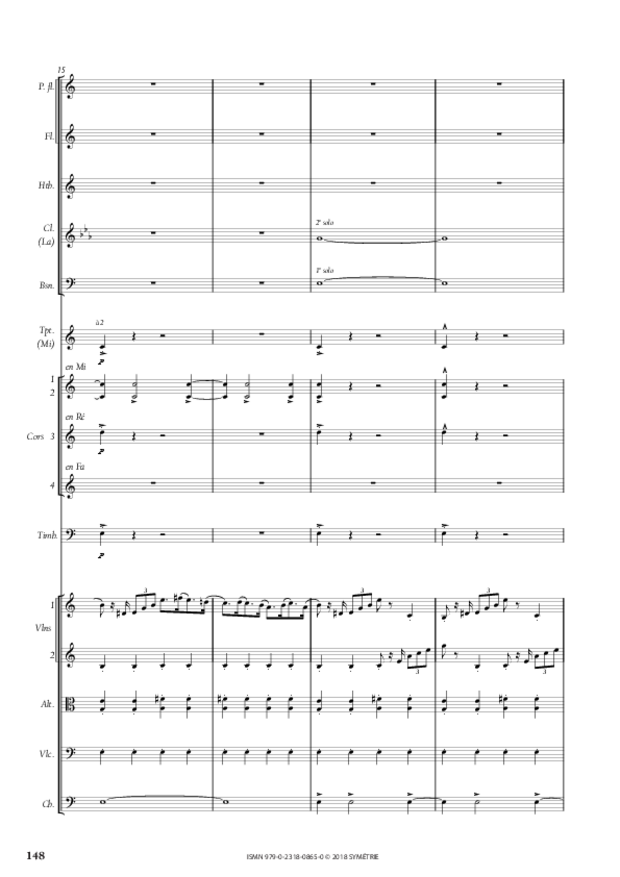 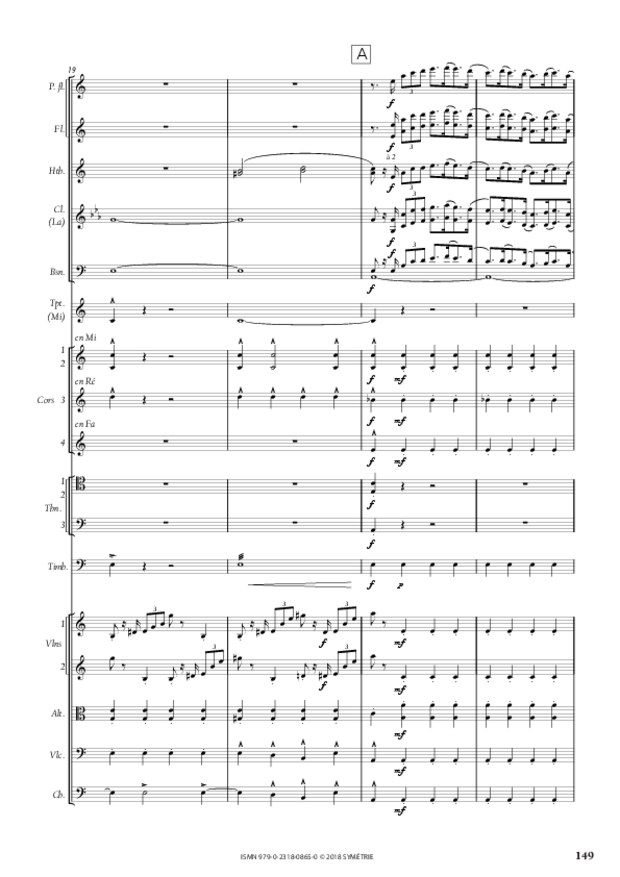 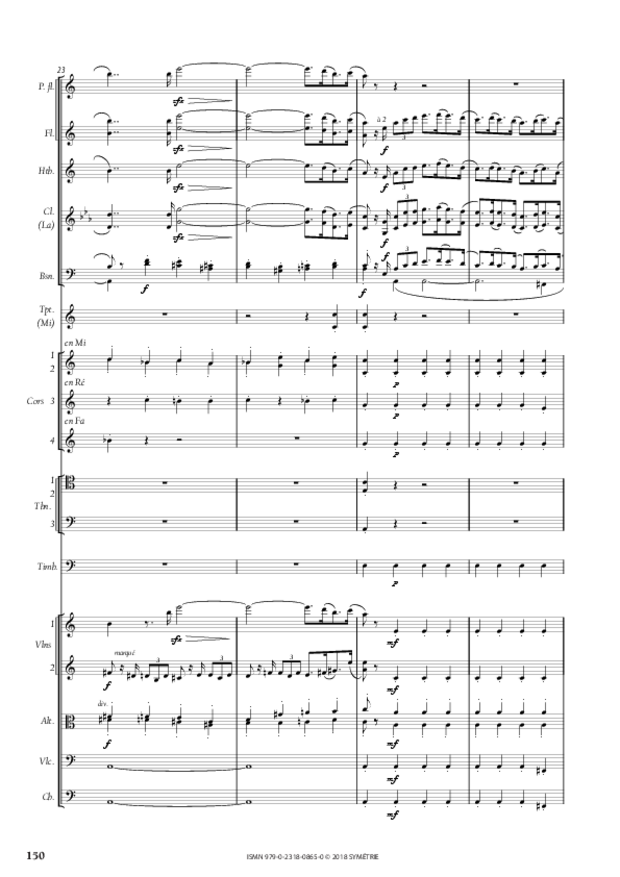 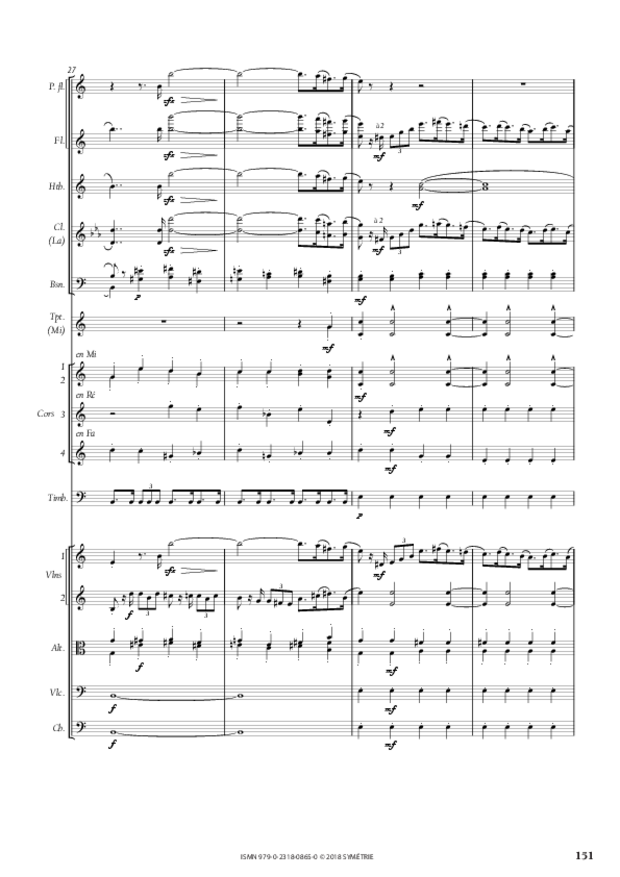 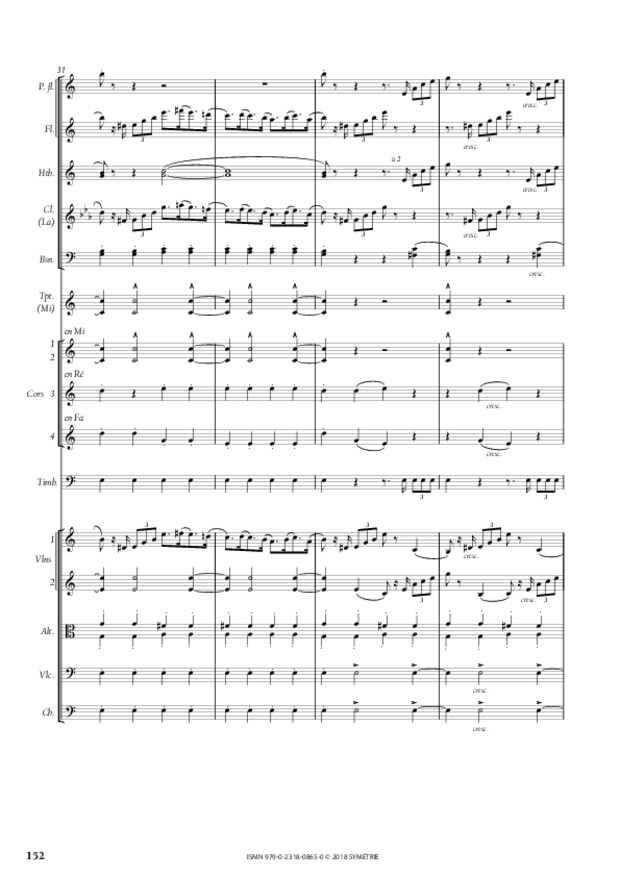 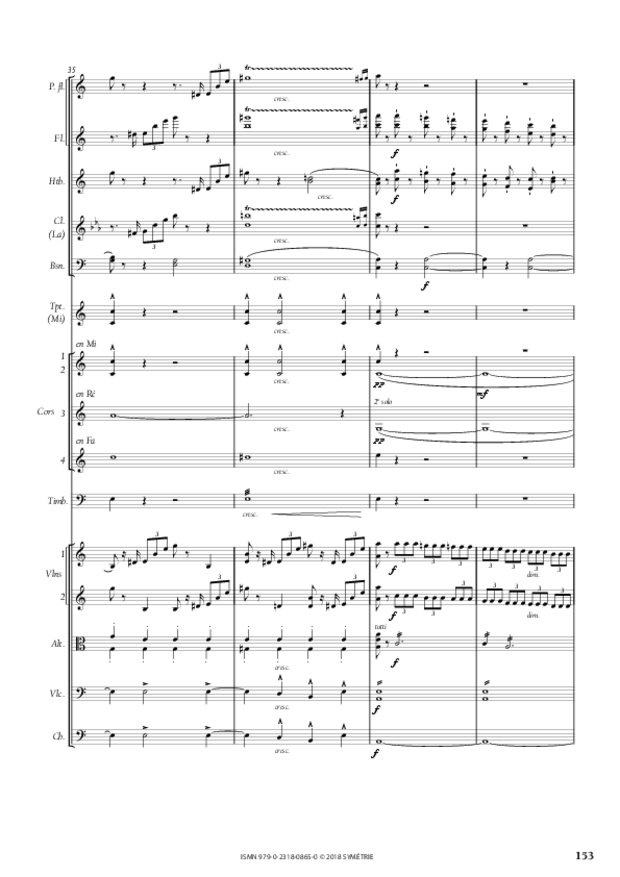 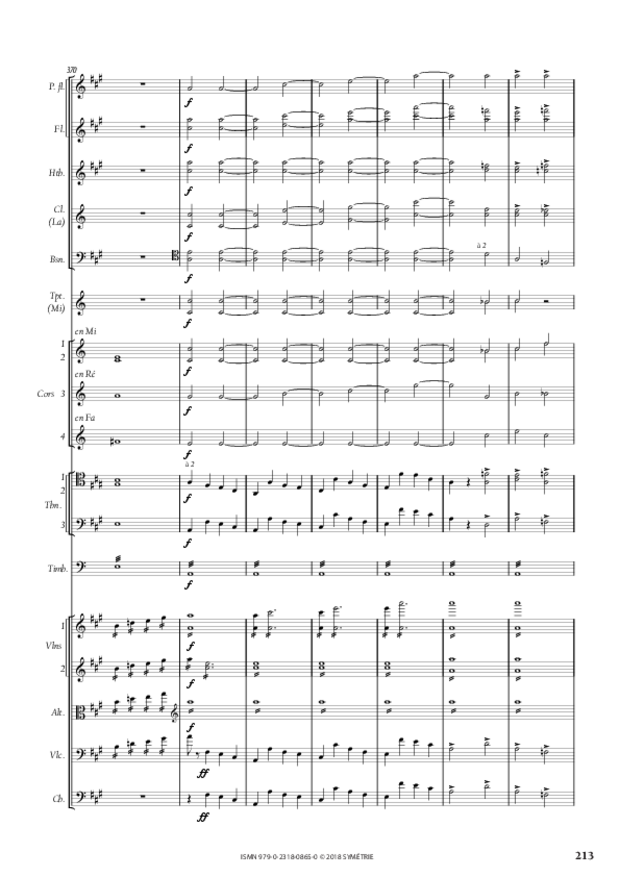 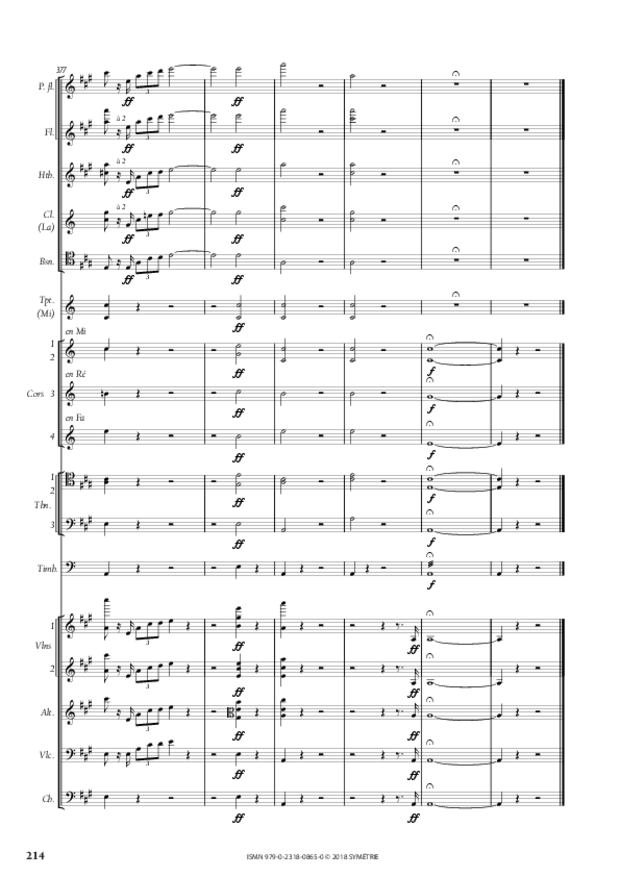 Though listed in all d’Indy catalogues and biographies, the Italian Symphony had long remained unpublished.

D’Indy was just 18 when he wrote these lines. When he obtained his French literature “Baccalauréat”, his grandmother Résia offered him a two-month trip to Italy, the cradle of the arts, civilization and Christianity. This was a reward for his efforts and success but also a disguised way to deter him from the project of a military career; it eventually proved to be very fruitful.
Indeed the homeland of Dante and Michelangelo was able to inflame his young romantic mind and to inspire him one of his first important works, but also to lead him for good towards a career far different from the one meant by his tedious law studies. Even before his departure, he already had the idea of a vast program symphony, whose first canvas was drawn in the enthusiasm of the different legs of his journey between Roma, Naples, Florence and Venice, then during a stay in Germany and in Switzerland.

A hard-working learned man, hungry for greatness and perfection, he proved a strong and willful spirit to design and complete such a project. But let’s not reduce this piece to a writing feat: through these pages at times grandiose and poetic, noble and sharp, deep or whimsical, the author proves all to be really has the “soul of an Artist”… After years of an undeserved oblivion, let’s discover its many riches…

A recording of the Italian Symphony is available on the label Timpani.