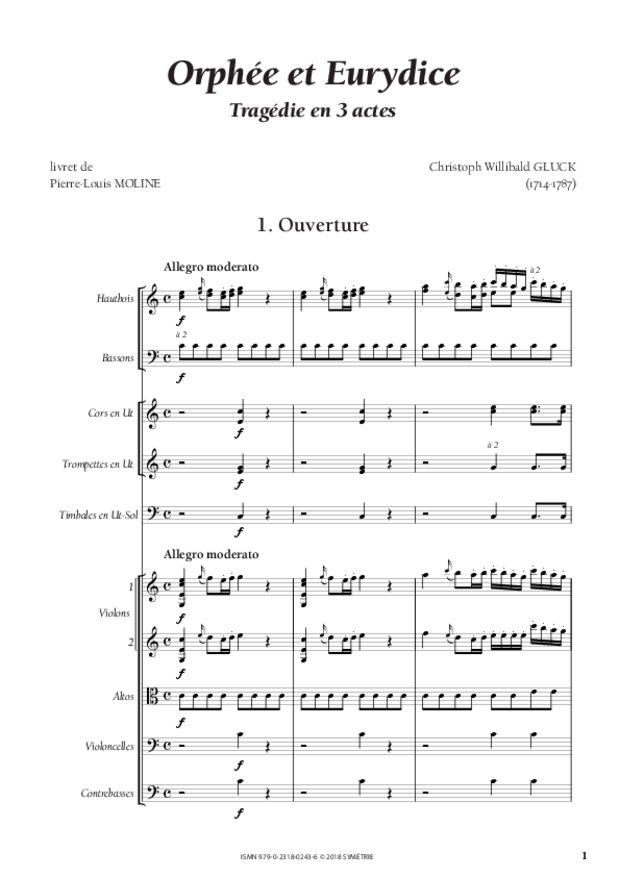 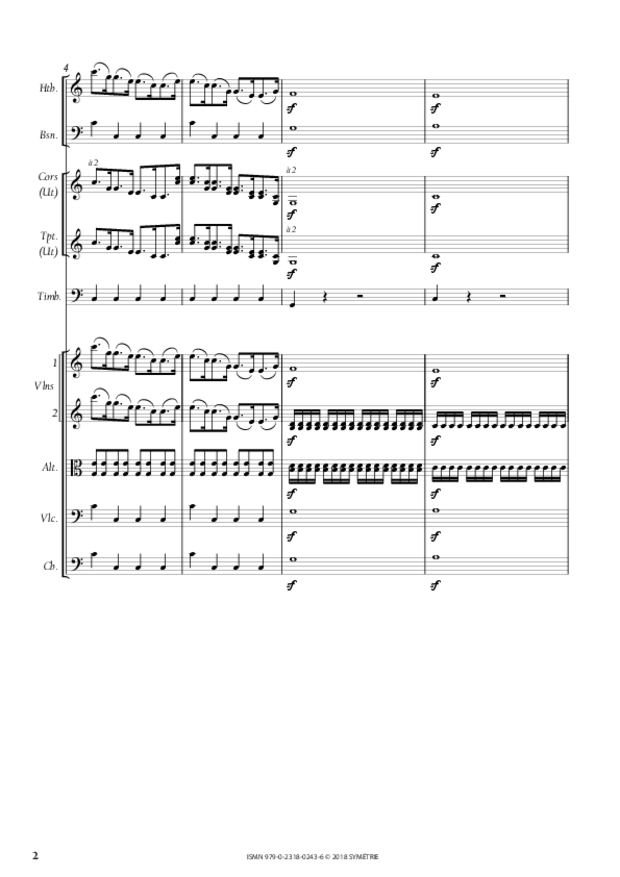 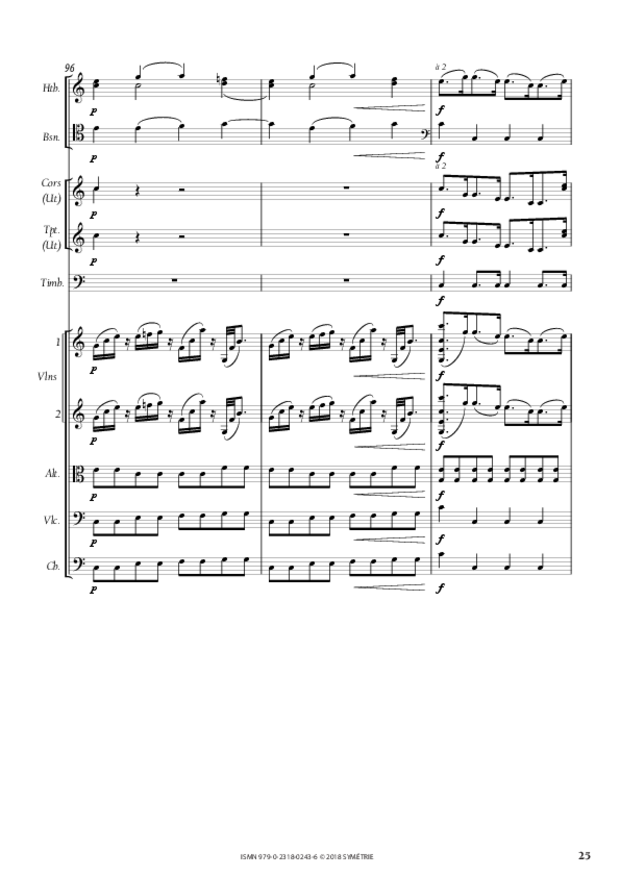 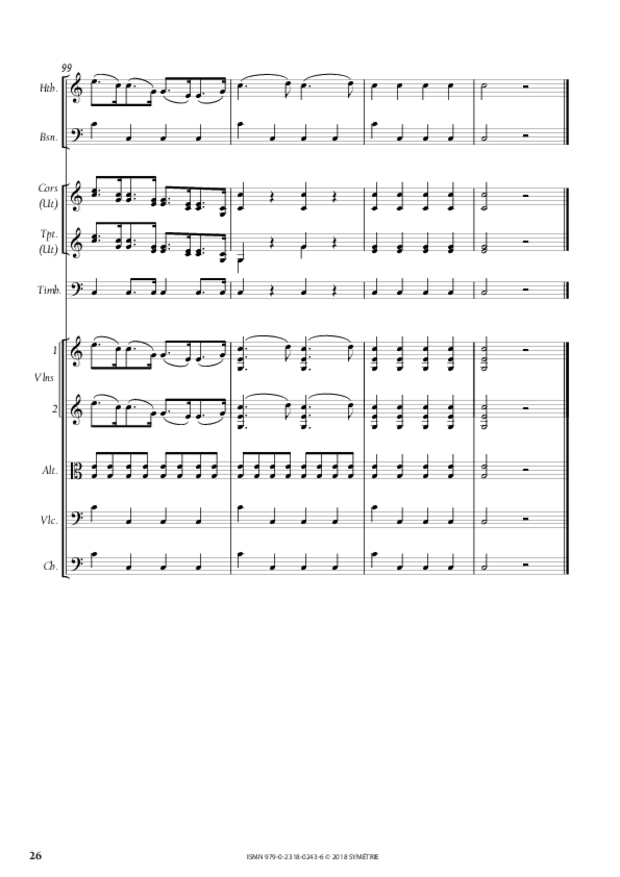 The Ouverture is also included in the Orchestra Suite.